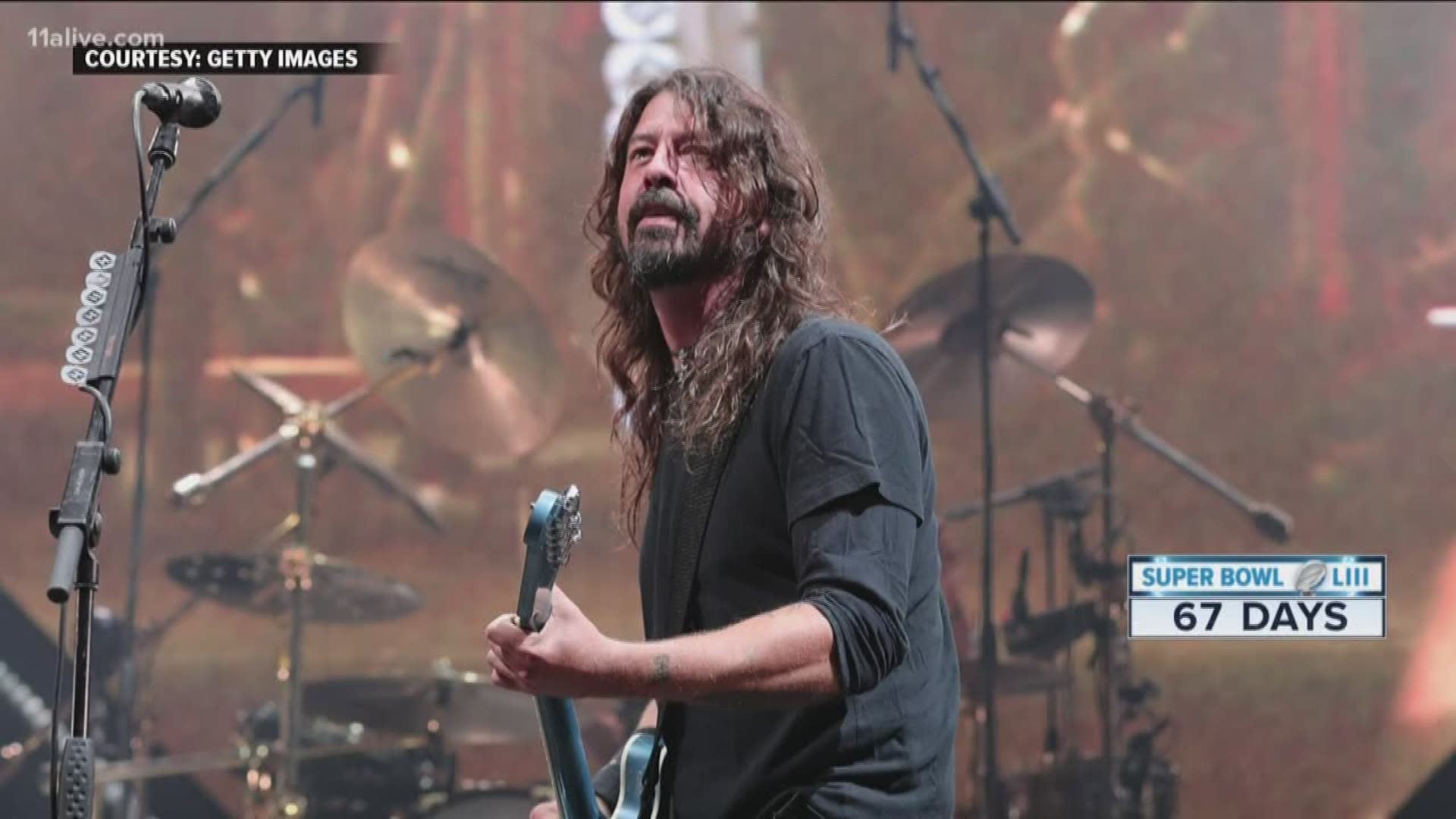 Foo Fighters fans, get ready! The legendary rock band is scheduled to perform at the DIRECTV Super Saturday Night on Feb. 2 in Atlanta, the evening before the Super Bowl.

The 12-time Grammy award-winning group is headlining the event at Atlanta Station. A custom-built, 3-tiered, 72,000 square-foot venue will be constructed for the show.

RELATED: Atlanta hosts the Super Bowl: Then vs. now

"Undoubtedly iconic, Foo Fighters are known to collaborate with a wide range of performers that attract music lovers across the board,” said Valerie Vargas, senior vice president – Advertising and Creative Services, AT&T. “It’s been an honor to continue to build on the DIRECTV Super Saturday Night legacy, and we look forward to bringing fans even closer to the music and entertainment through this marquee event the night before the Big Game." 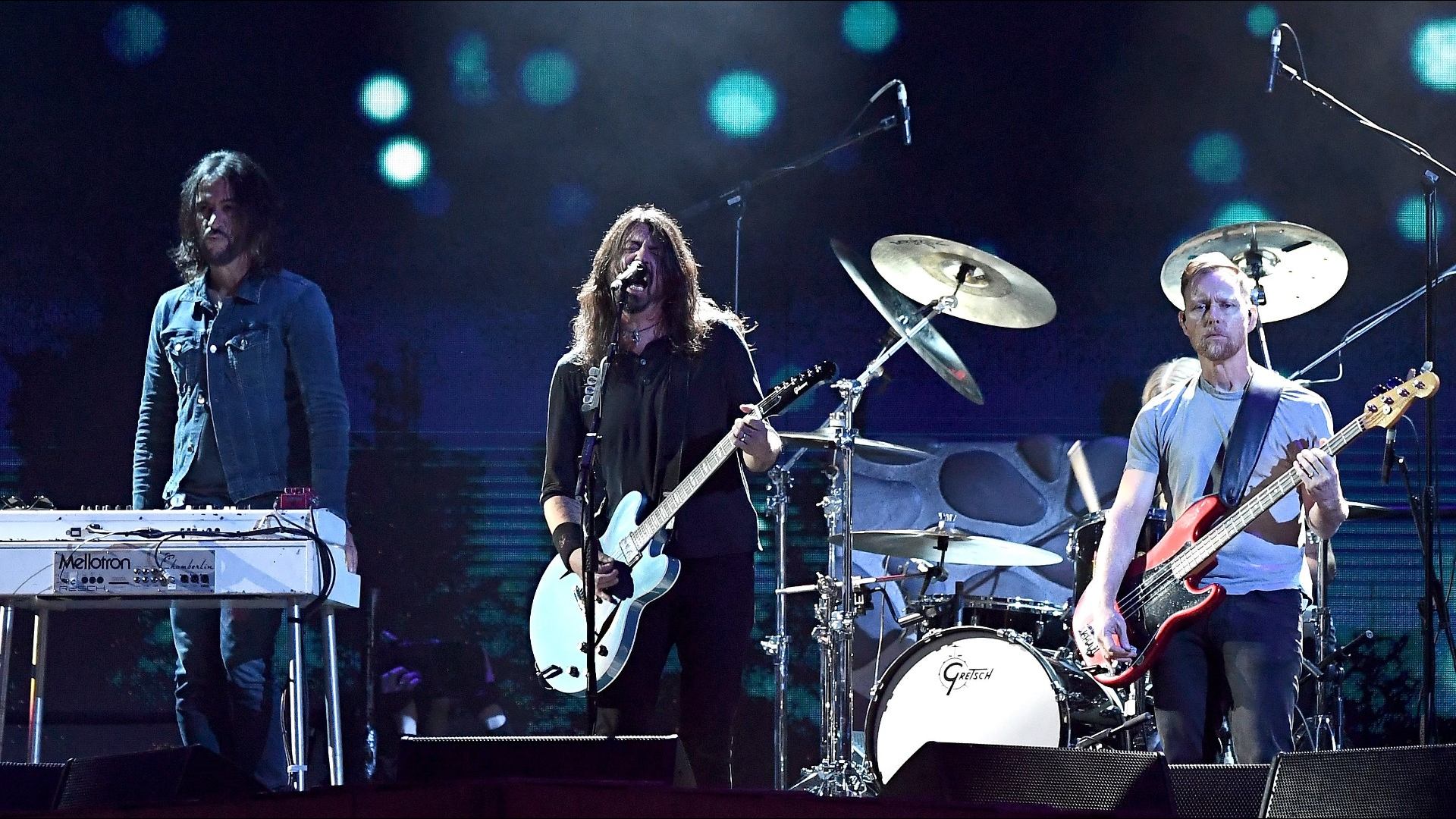 DIRECTV said tickets go on sale Nov. 30. All general admission tickets will be standing-room only, floor level, for the most up-close-and-personal vantage point.

The Super Bowl will be Sunday, Feb. 3 at the Mercedes-Benz Stadium. The sporting event is attracting a lot of talent in the entertainment world.

The NFL will be bringing the first-ever Bud Light Super Bowl Music Fest to Atlanta. The three-night music festival is set to give football fans and the entire city the chance to enjoy the artists they love like Cardi B, Aerosmith, and Bruno Mars. 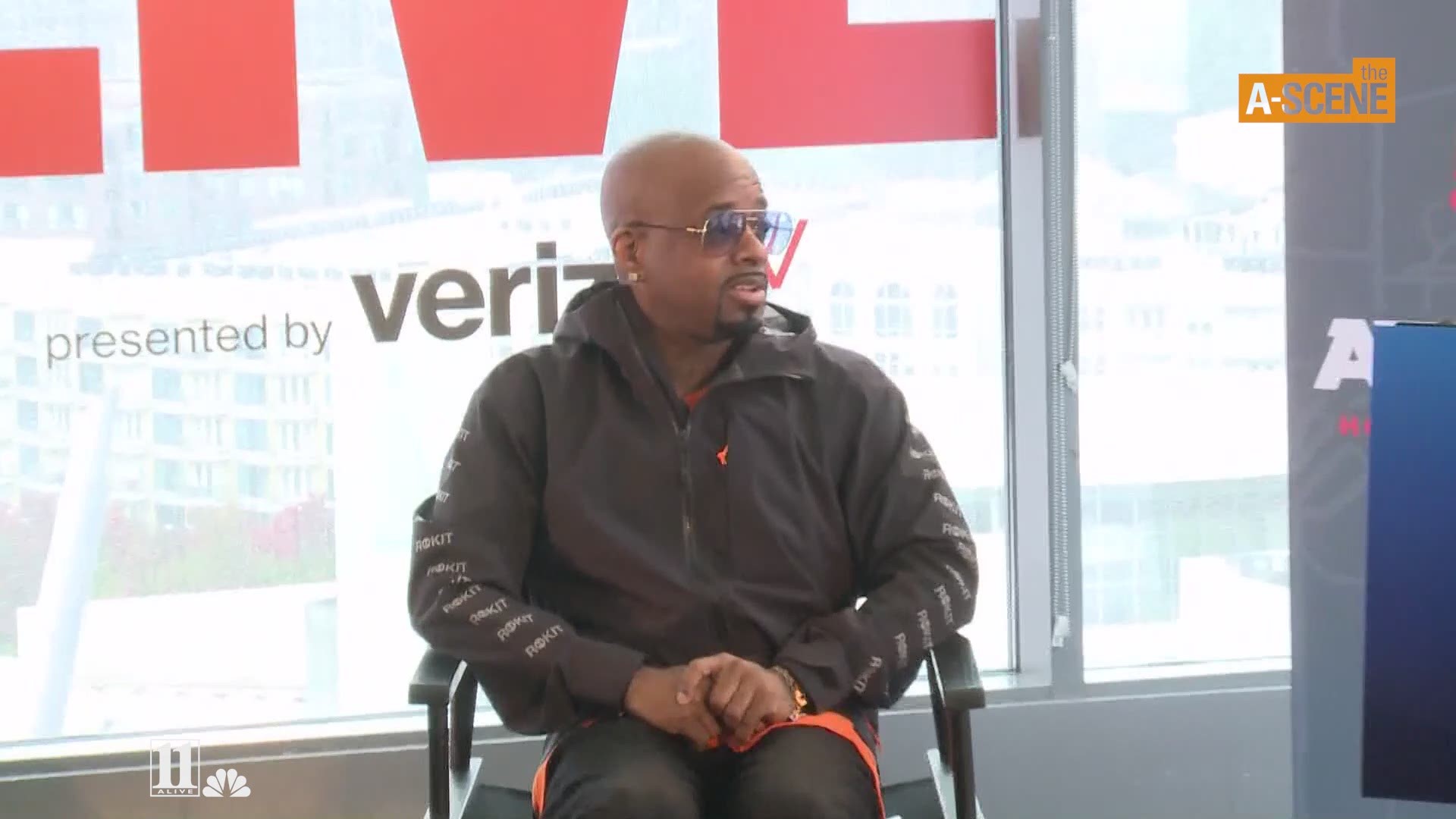 Music mogul Jermaine Dupri will also produce a concert series that will take place the week of the NFL championship at Centennial Olympic Park.

Dupri said his goal is for people to leave the city "knowing what Atlanta is all about."

Dupri will be in charge of selecting performers. He wants to reach out to local talent so they'd feel included in the worldwide event.

RELATED: Here is how Atlanta music will be represented in the Super Bowl