Tickets for Super Bowl 53 in Atlanta are hard to get, but not impossible. 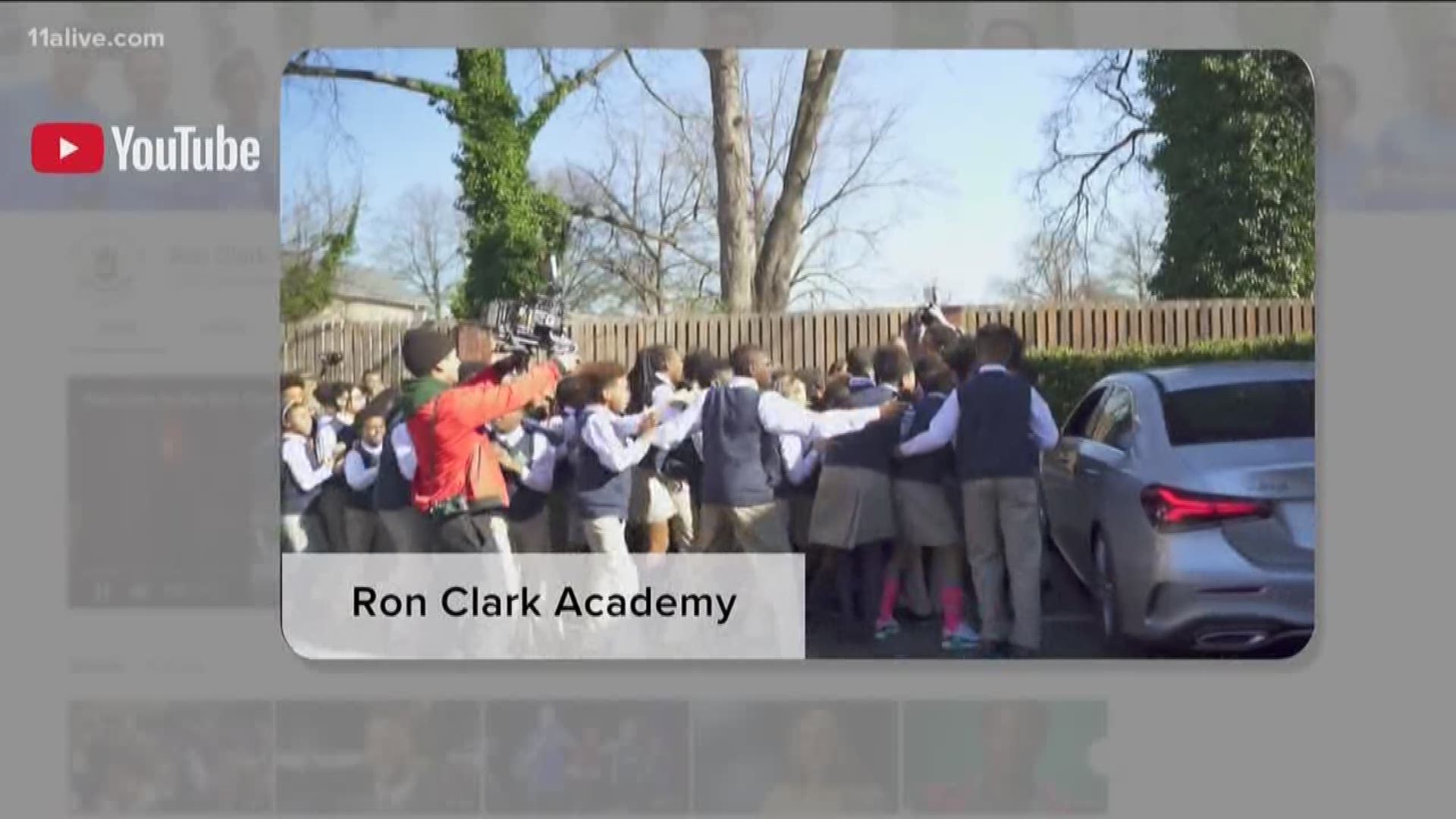 It happens at Mercedes-Benz Stadium in Atlanta on February 3, 2019. Can you get tickets to the big game?

The short answer is yes, you can get tickets if you have money. Lots of money. And some connections probably would help.

Super Bowls aren't like normal events; tickets are not made available to the general public.

Instead, the NFL distributes them to a number of people. According to TickPick.com, each participating team gets 17.5% of tickets. That's a total of 35%, most of which goes to season ticket holders and the players.

The host team, in this case the Atlanta Falcons -- gets 6.2%. These are also made available to some season ticket holders.

The NFL then gets the remainder of tickets -- about 25.2%. These are sold to partners, media and sponsors.

That all being said, you can still find ways to buy tickets to the Super Bowl. It just won't be cheap.

Then there are other third-party vendors who have tickets available, including StubHub, Vivid Seats, SeatGeek, and Ticket IQ. Click here to track prices there.

* Super Bowl street closures | Getting through traffic in downtown Atlanta