Jack Burke's compassion toward others has helped him raise more than $1 million for research to find a cure for Neurofibromatosis. 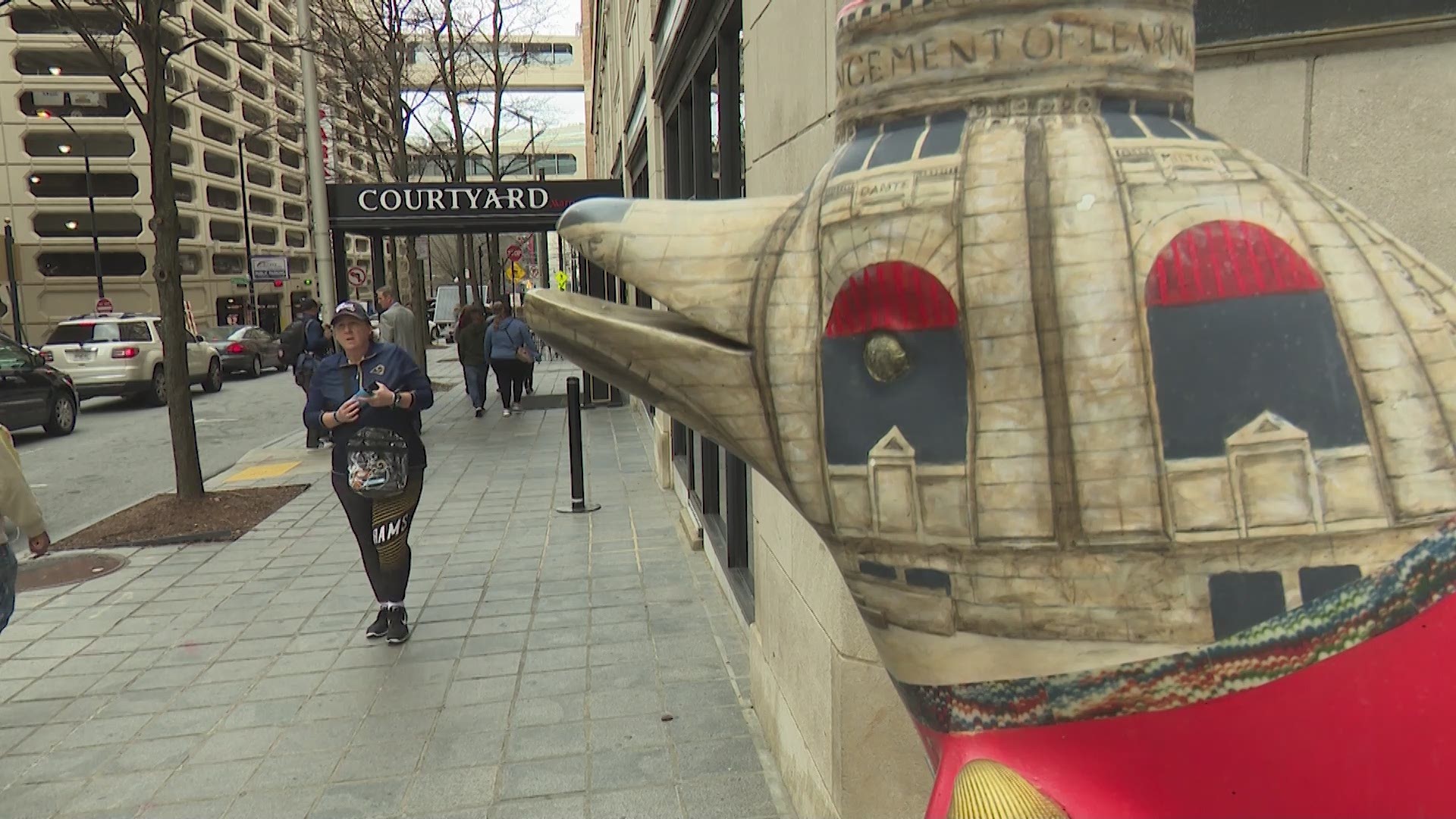 ATLANTA — Life sometimes has a way of coming full circle – and for Jake Burke - that moment is coming.

He raised a family full of New England Patriots supporters in Atlanta, and on Sunday he'll be headed to Super Bowl 53 with a longtime friend from back home in Boston.

It's a story that could script itself, except Jake isn't the story at all.

At two-years-old, Jake's son, Jack, was diagnosed with Neurofibromatosis. It's an incurable genetic disorder causing tumors to grow on nerves in the body.

"Jack's challenge is our challenge, but it's ultimately his battle and he's been fighting it for 12 years," Jake Burke explained.

Jack isn't just living with NF, he's helping fight it through his own foundation. 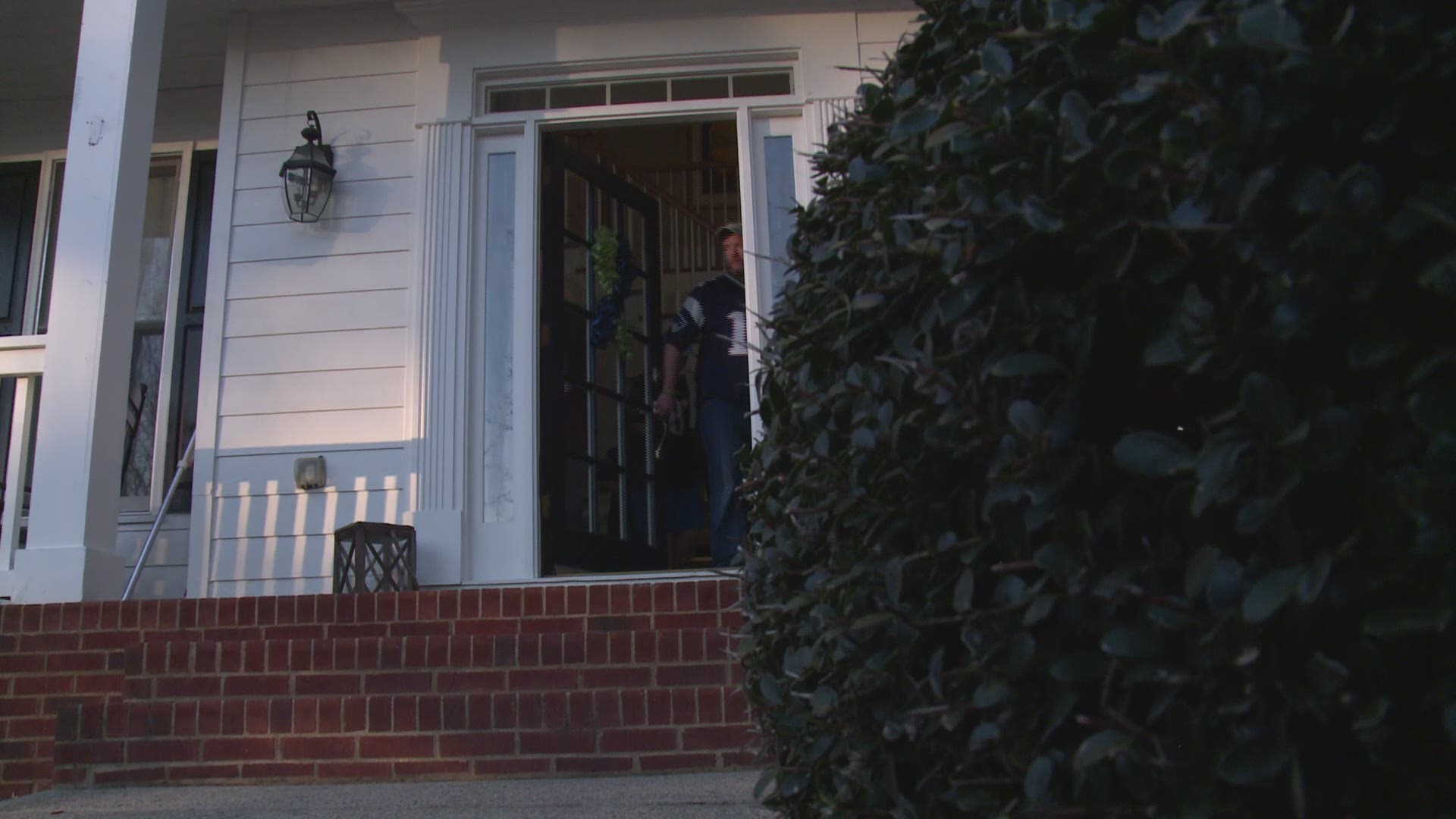 Cure NF with Jack has raised more than $1 million for research so far. He has supporters all over the country, and this week, the people who back him decided to take it one step further.

Credit: Kelsey Riggs
At two-years-old, Jack Burke, was diagnosed with Neurofibromatosis. It's an incurable genetic disorder causing tumors to grow on nerves in the body.

They raised money to send Jack and his brother to Super Bowl 53.

"He is tough in the face of adversity, tenacious in his medical journey, and compassionate towards others facing difficulties," Jack's mother, Beth Burke, read from a GoFundMe friends set up for this Super Bowl surprise.

"That's amazing!" Jack exclaimed when his mom told him.

Credit: Kelsey Riggs
At two-years-old, Jack Burke, was diagnosed with Neurofibromatosis. It's an incurable genetic disorder causing tumors to grow on nerves in the body.

And while Sunday is about football, there's a much bigger story they hope will one day come full circle.

"On Monday, Jack's gonna have NF, that’s not going to change immediately but I very much feel like we moved the ball another yard. So that's pretty cool, we're closer to a cure," Jake described.