The video is only 50-seconds long but offers a look into the Super Bowl 53 halftime show plans. 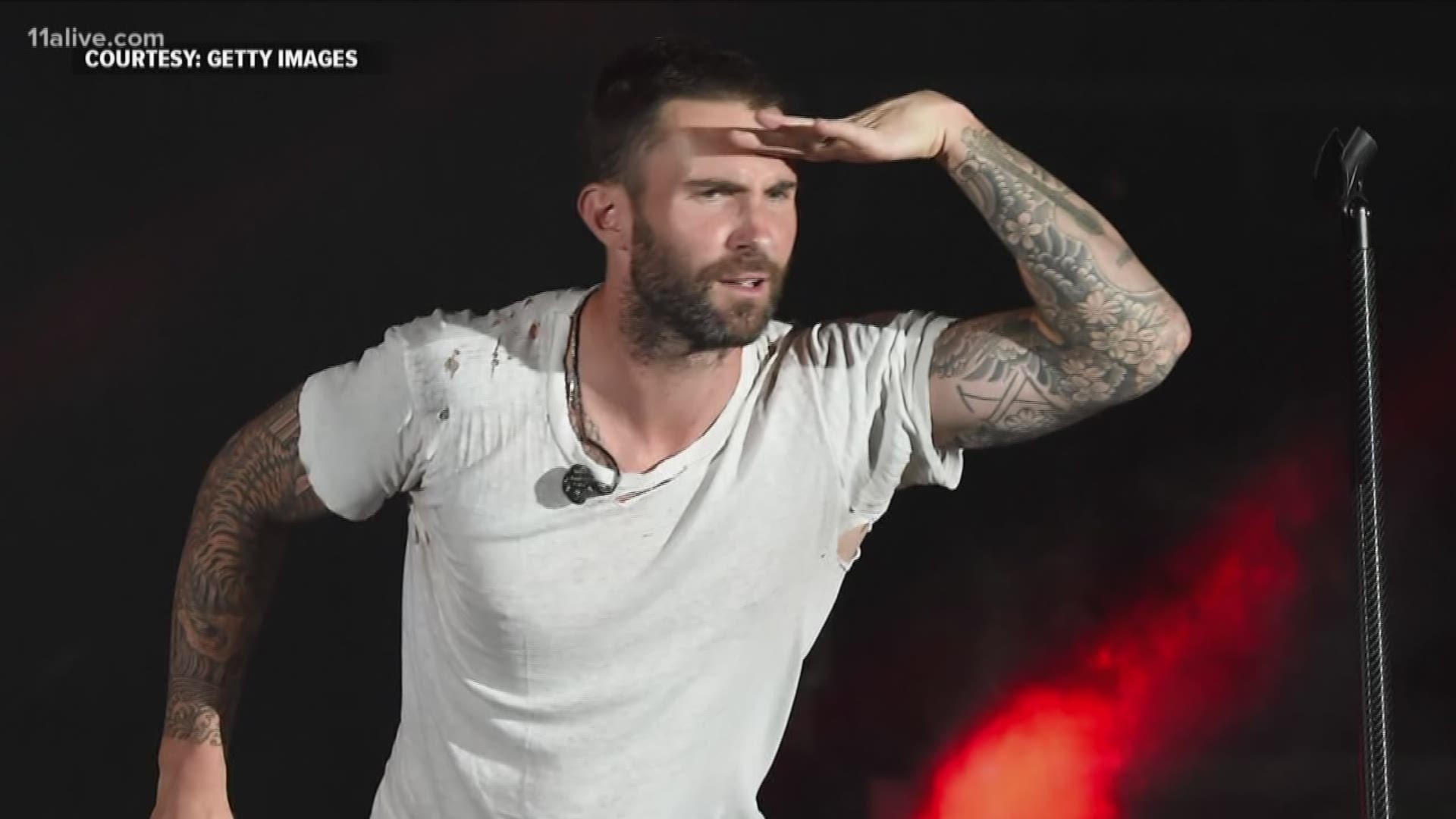 Just days before they take the stage at Super Bowl 53, Maroon 5 is giving everyone a look, albeit a brief one, at how rehearsals have been going for them, Travis Scott and Big Boi.

The band posted a 50-second clip Wednesday night about their halftime show rehearsals so far in Los Angeles.

In the video, Maroon 5 member Jesse Carmichael explained that they just wrapped up their first run through that "felt like it was real easy to imagine what it's gonna feel like on stage with all those people out there."

There's a brief cameo from halftime show director Hamish Hamilton and a few seconds of actual rehearsal footage featuring front-man Adam Levine, Maroon 5, and everyone else.

Carmichael goes on to explain how he feels like their planned performance flows well from song to song and may surprise some viewers.

"I think people who don't know the band are going to get a good experience in terms of being surprised like 'Oh, I didn't know they could play music like that.'"

The brief glimpse into the halftime show preparations came just one day after the NFL announced Maroon 5 would not be holding a news conference this week to discuss the show, explaining that "the artists will let their show do the talking as they prepare to take the stage this Sunday."

Despite that explanation, Entertainment Tonight is promoting that it will have an exclusive interview with Adam Levine on Thursday night.

NFL Commissioner Roger Goodell was even asked about the decision during his annual Super Bowl press conference on Wednesday, but didn't elaborate further.

While the brief video doesn't answer any questions about what songs will be featured, a petition to have the Spongebob Squarepants song 'Sweet Victory' be performed at the Super Bowl has more than 1 million signatures.