After months of speculation, the NFL has finally announced the halftime show for Super Bowl LIII. 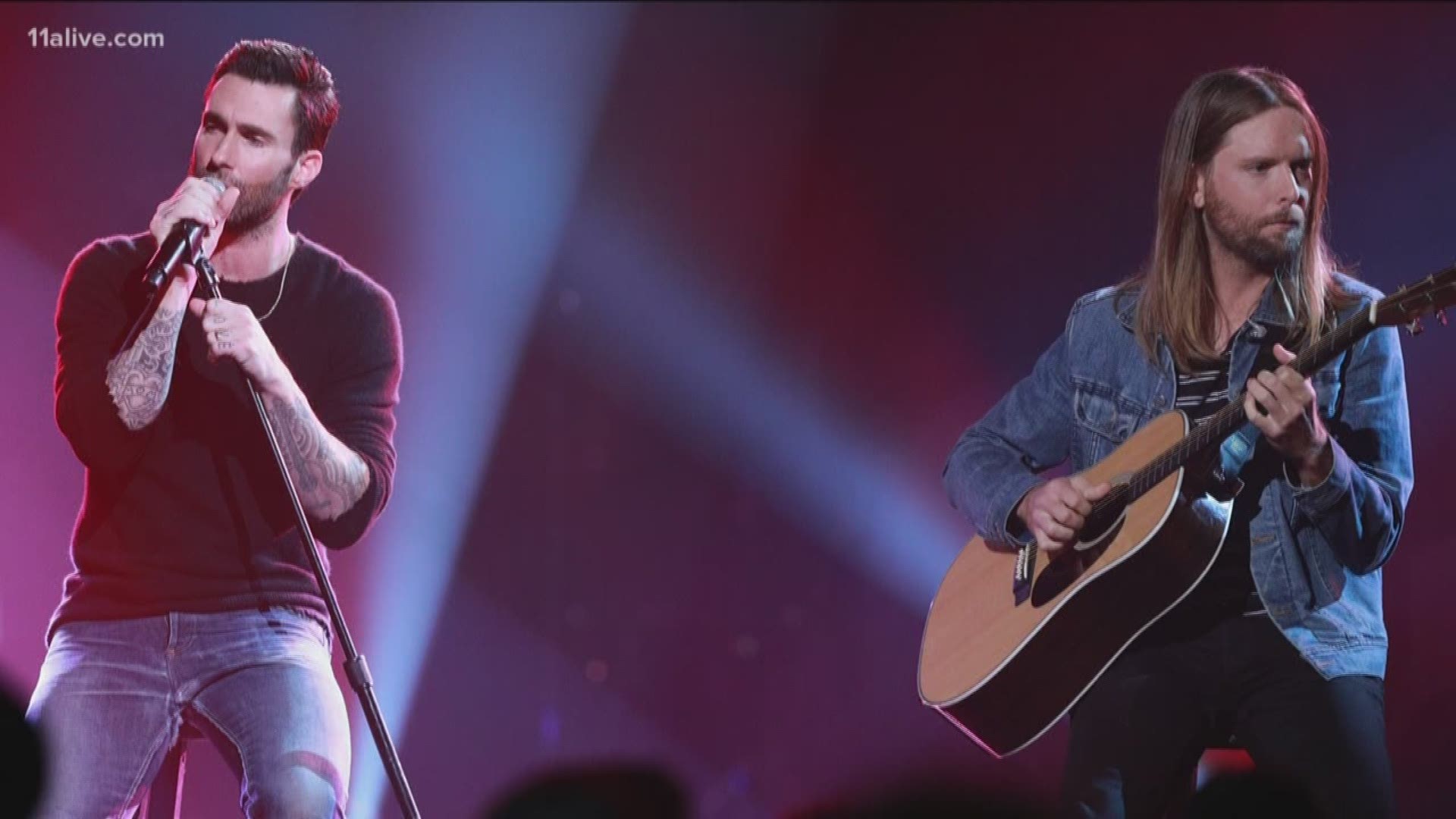 The announcement confirmed months of rumors that Maroon 5 would be the featured performers at the event, which happens February 3 at Mercedes-Benz Stadium.

The inclusion of Big Boi appears to be a nod to Atlanta's rich musical history. Many reacted negatively after word spread in September that Maroon 5 were tapped for the performance.

A Variety magazine article last month claimed that Maroon 5 reached out to more than a half-dozen stars to join them, including Andre 3000 of Outkast, Mary J. Blige, Usher, Lauryn Hill, Nicki Minaj, but had not yet locked any guests down and, in some cases, been flat turned down.

It's not yet clear if Big Boi's participation will silence the critics, but at least Atlanta will be represented in some way on a stage that will be seen by hundreds of millions across the world.

Many were excited to hear the news:

Although several responses to his tweet were less than complementary, with apparent references to the NFL controversy over Colin Kaepernick. (Rihanna reportedly turned down the chance to play in front of hundreds of millions as an act of solidarity to the former quarterback.)

With less than a month to go before the game, the halftime show announcement came much later than normal. In recent years, most performers were announced by the NFL in September or October.

A recent round of rumors suggested that the "Moves Like Jagger" performers had tried to get the Rolling Stones to join them, but Sunday's announcement included no mention of them.

For those looking to get more Atlanta-centric music while in town for the Super Bowl, Jermaine Dupri is helping to produce a series of concerts at Centennial Olympic Park in downtown Atlanta the week of the Super Bowl. Featured performers include Goodie Mob, DJ Holiday, Waka Flocka, K Camp, Ying Yang Twins, and others. Click here for more.

* Atlanta hosts the Super Bowl: Then vs. now