Before the big game gets underway on Super Bowl Sunday, these adorable adoptable puppies will take the field for Animal Planet's Puppy Bowl. 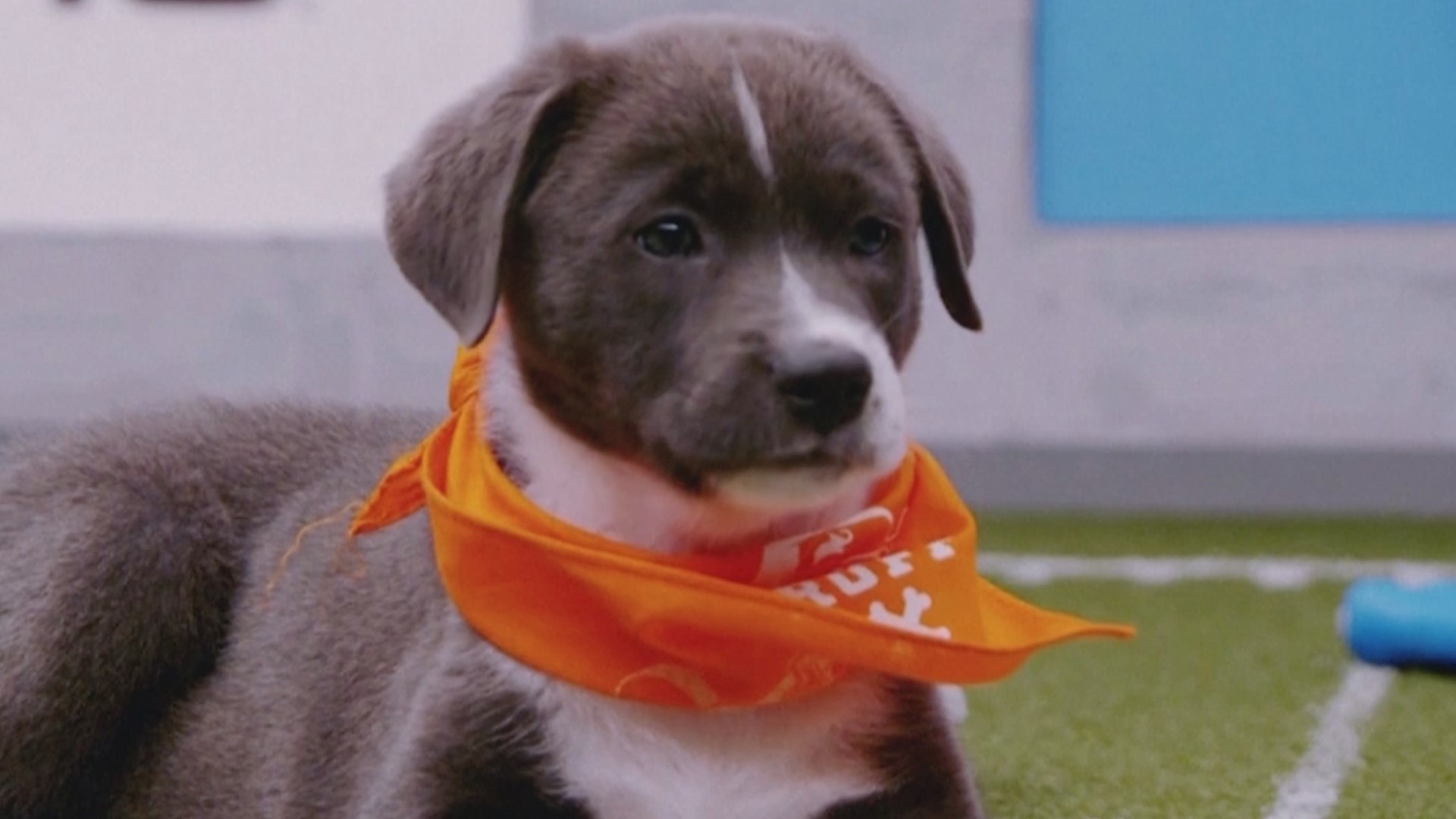 The starting lineup is set, the water bowls are filled and the puppies are getting ready to play. That can only mean one thing, it's time for the Puppy Bowl!

This year, 96 adoptable puppies from 61 animal shelters and rescue organizations around the country make up the rosters of Team Ruff and Team Fluff.

This year's roster is the biggest in Puppy Bowl history and features more international puppies than ever before, according to Animal Planet.

All of the puppies and kittens that have participated in Puppy Bowl previously have wound up being adopted and hopefully this year's roster will find their forever families soon!