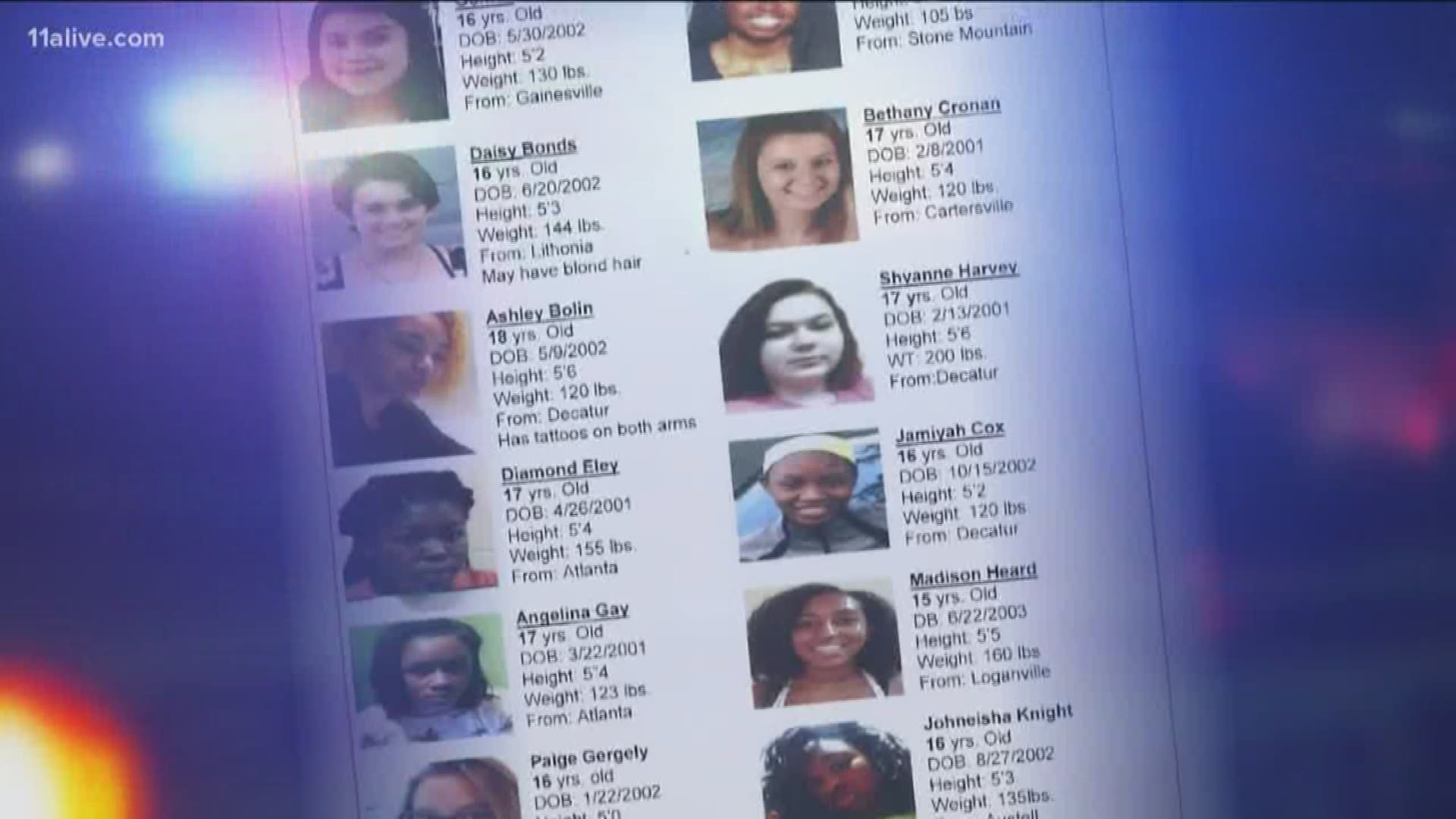 ATLANTA — With Super Bowl LIII just days away, federal officials have been keeping a fixed eye on concerns of sex trafficking in the metro Atlanta area.

On Wednesday, authorities with Homeland Security said that 33 people have been arrested for sex trafficking during the last four days of active investigation in the Atlanta area. Four people have been recovered to date.

“Our operations are continuing so I won’t go specifically into what we’re doing because we plan to run those operations throughout the rest of the Super Bowl,” said Nick Annan, Atlanta Special Agent in Charge for Homeland Security Investigations. “We’ve been up and running for the last four days of our operations, but we plan to continue what we’re doing.”

►RELATED: 'Motivation' is in jail for sex trafficking; hear his warning to parents 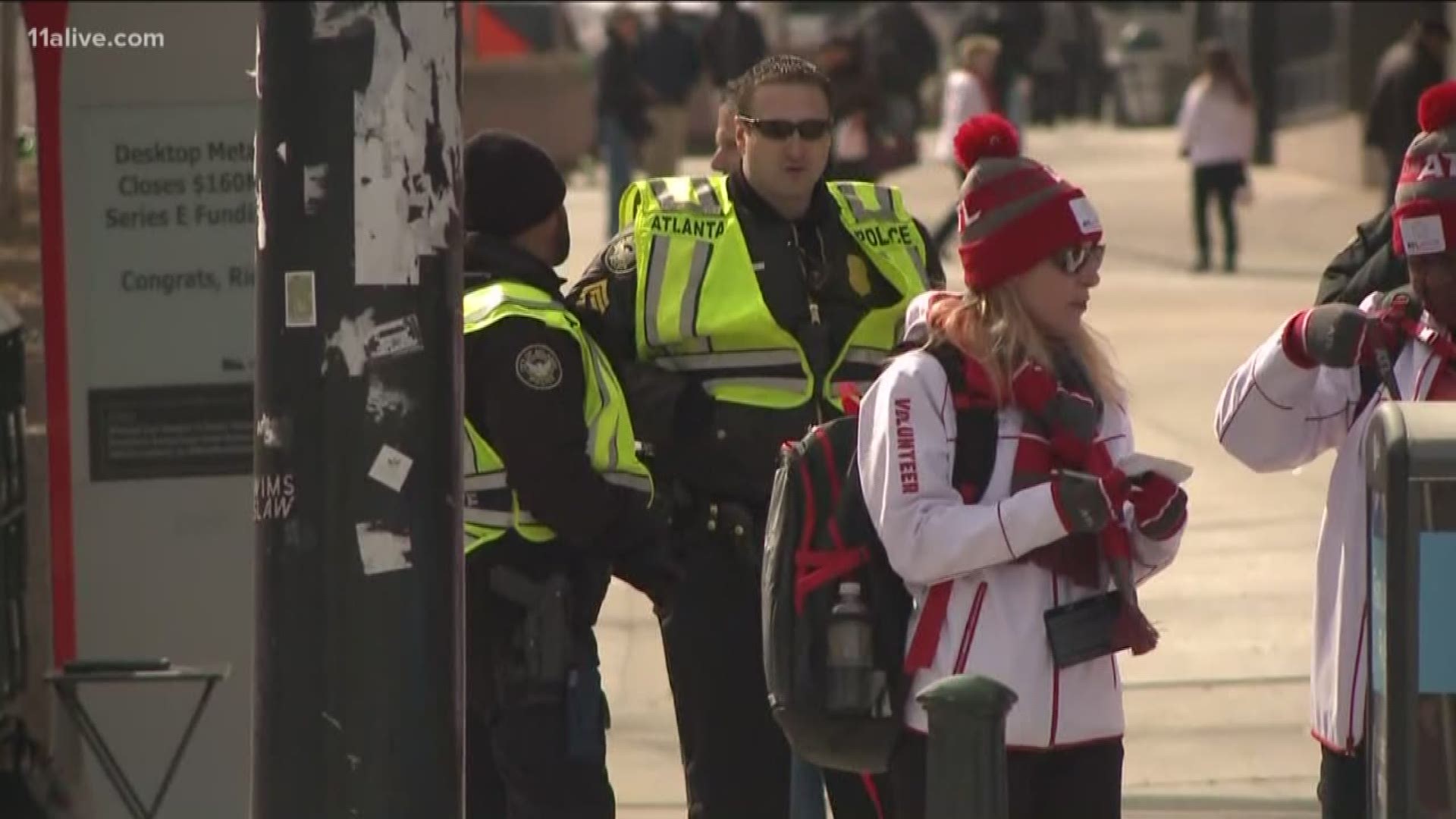 Secretary of Homeland Security Kirstjen Nielsen said that 1,600 victims were rescued from sex trafficking last year and over 300 people were arrested.

“As you know, unfortunately some of these are networks, so part of what HSI does is work with other federal partners to take down the entire transnational organization,” Nielsen said. “We do have a victim focus and make sure we provide services.”

Atlanta is considered one of the biggest hubs of sex trafficking nationwide. And the illegal business is prominent during major sporting events, according to research.

Right now, the search is on to find missing teenage girls from Atlanta. Some believe they could possibly be sex trafficking victims or vulnerable to become victims. Their families are fearing for their safety.

►READ: Several missing teens in metro Atlanta - and they need your help

The group S.O.A.P. (Save Our Adolescents from Prostitution) is taking the initiative to find the girls to get them home before such a disturbing fate materializes for them.

S.O.A.P spent the weekend passing out flyers with the names and photos of the sixteen girls. They are all young women in their teens - and they're all missing in metro Atlanta.

According to S.O.A.P, two girls on the flyer have been identified as having been to hotels recently in the city.

"Hotel staff were able to identify two of the girls and said they had seen them recently," a S.O.A.P. spokesperson told 11Alive. "Now they will be able to alert authorities the next time they see them."

S.O.A.P says identifying them is a huge first step in rescuing them. Now they’re hoping the hotels will notify them.

The organization handed out bars of soap to hotels in Atlanta, labeled with resources for sex trafficking victims. And along with the list of teens on the poster is a number to call - the Human Trafficking Hotline Number - which is 1-888-3737-888 or, alternatively, 1-800-THE-LOST. 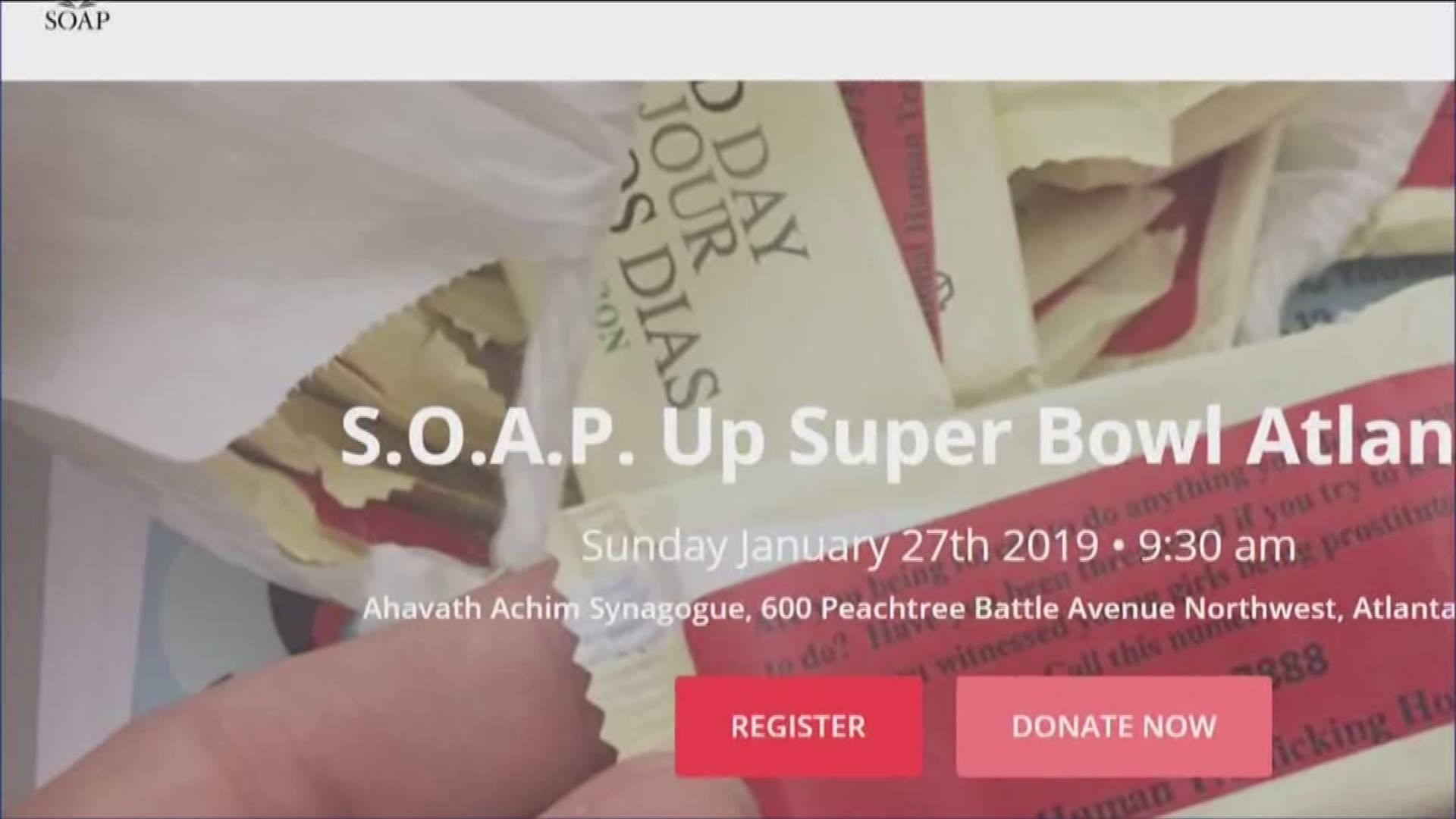