The Patriots and Rams combined for the fewest points in Super Bowl history (16), shattering the old mark from Super Bowl VII (21 points). 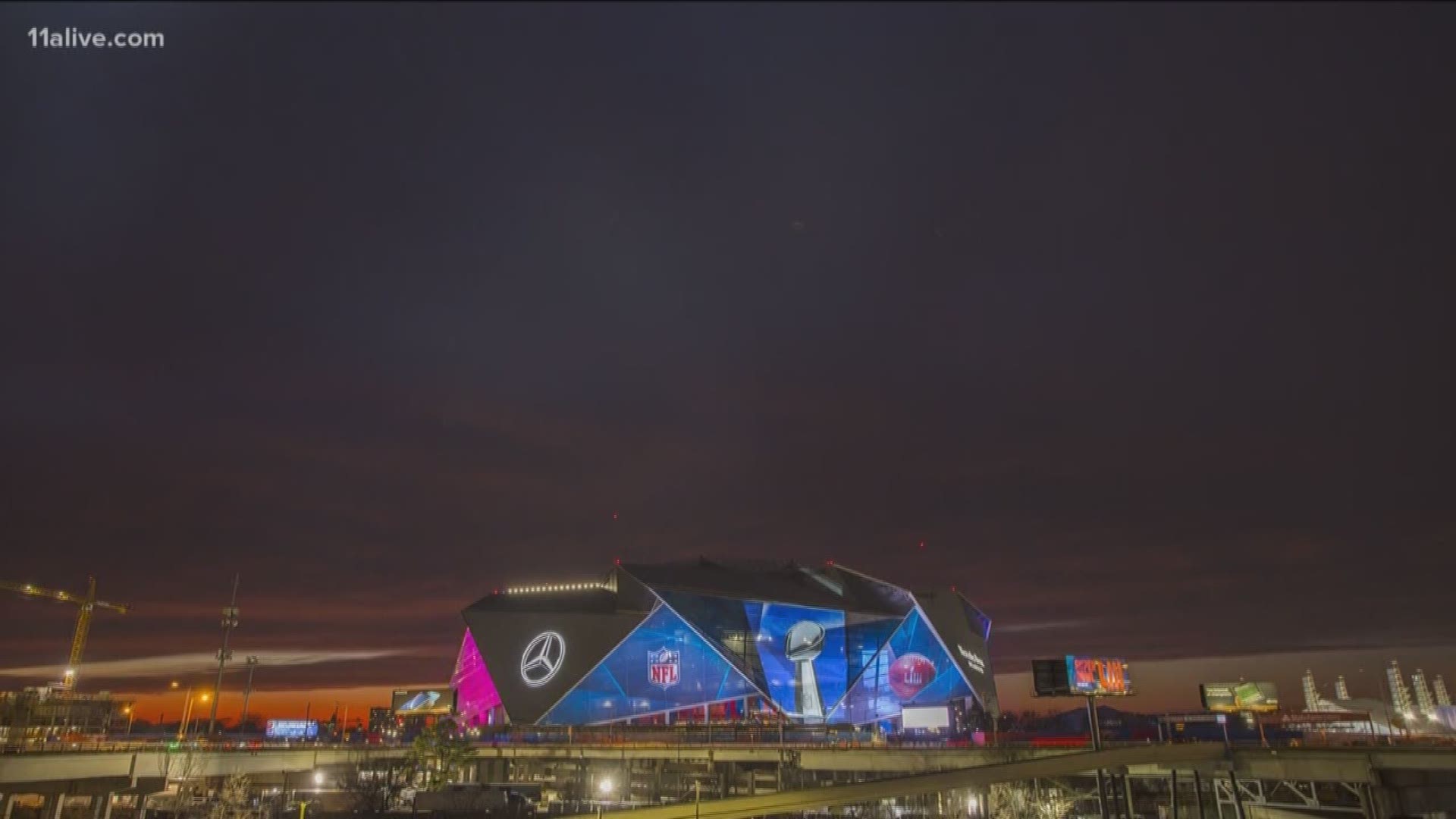 ATLANTA — Was this the worst Super Bowl ever, in terms of on-field action?

It's a blunt, but eminently fair question to ask, considering how Super Bowl LIII yielded records for lowest scoring output and longest punt.

We also garnered marginal-at-best performances from the two quarterbacks, with neither Tom Brady (21 of 35 for 262 yards, 1 INT) nor Jared Goff (19 of 38 for 228 yards, 1 INT) registering a touchdown pass.

Plus, Rams tailback Todd Gurley was more invisible than inefficient, racking up just 35 rushing yards on 10 uneven carries ... despite looking like his typically brilliant self on two or three occasions.

Heck, we even had a pair of top-notch kickers missing chip-shot field goals on the day (Stephen Gostkowski in the first half ... Greg Zuerlein in the second half), adding to the sluggish misery of the entire evening.

Put it all together, and it's hard to be kind about this game's place in Super Bowl lore. 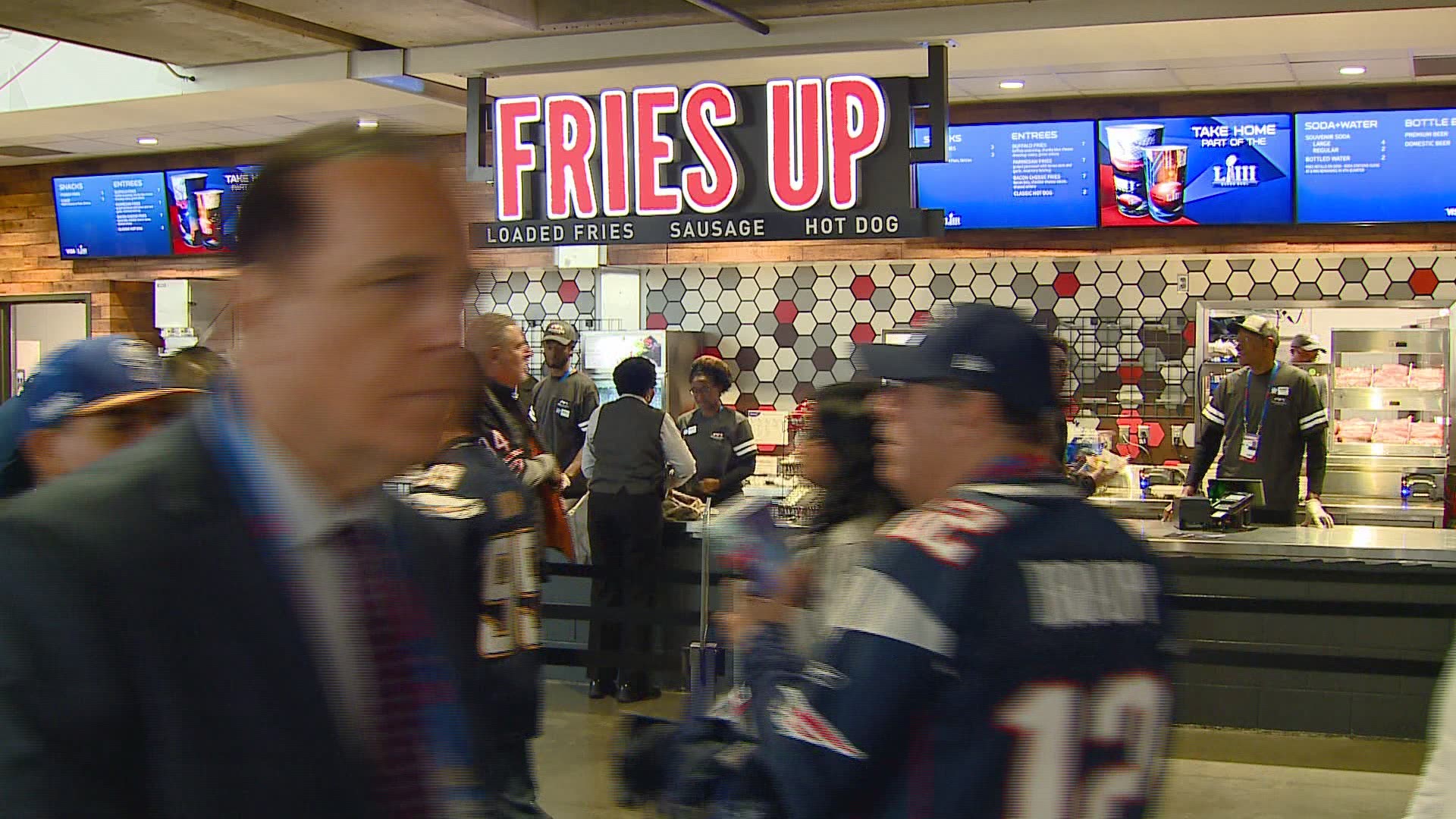 Yes, the playmaking trio of tailback Sony Michel (94 rushing yards, title-clinching touchdown), tight end Rob Gronkowski (6 catches, 87 in his potential swan-song appearance) and receiver Julian Edelman (Super Bowl MVP with 10 catches, 141 yards) came up stellar during crunch time ... but was that enough to ward off the stench of mediocrity from the first three quarters?

(How bad was it? The high-octane offenses were tied at 3 after 45 minutes.)

Of course, Patriots Nation couldn't care less about the aesthetic beauty of a game that missed the Las Vegas over/under ... by merely 40 1/2 points.

They only care about matching the Steelers for most Lombardi trophies by an NFL franchise.

They only care about Brady now possessing more championships than any player in NFL history (six, surpassing Hall of Famer Charles Haley).

They only care about Brady and head coach Bill Belichck needing a second hand to count their matching collection of six Super Bowl rings. 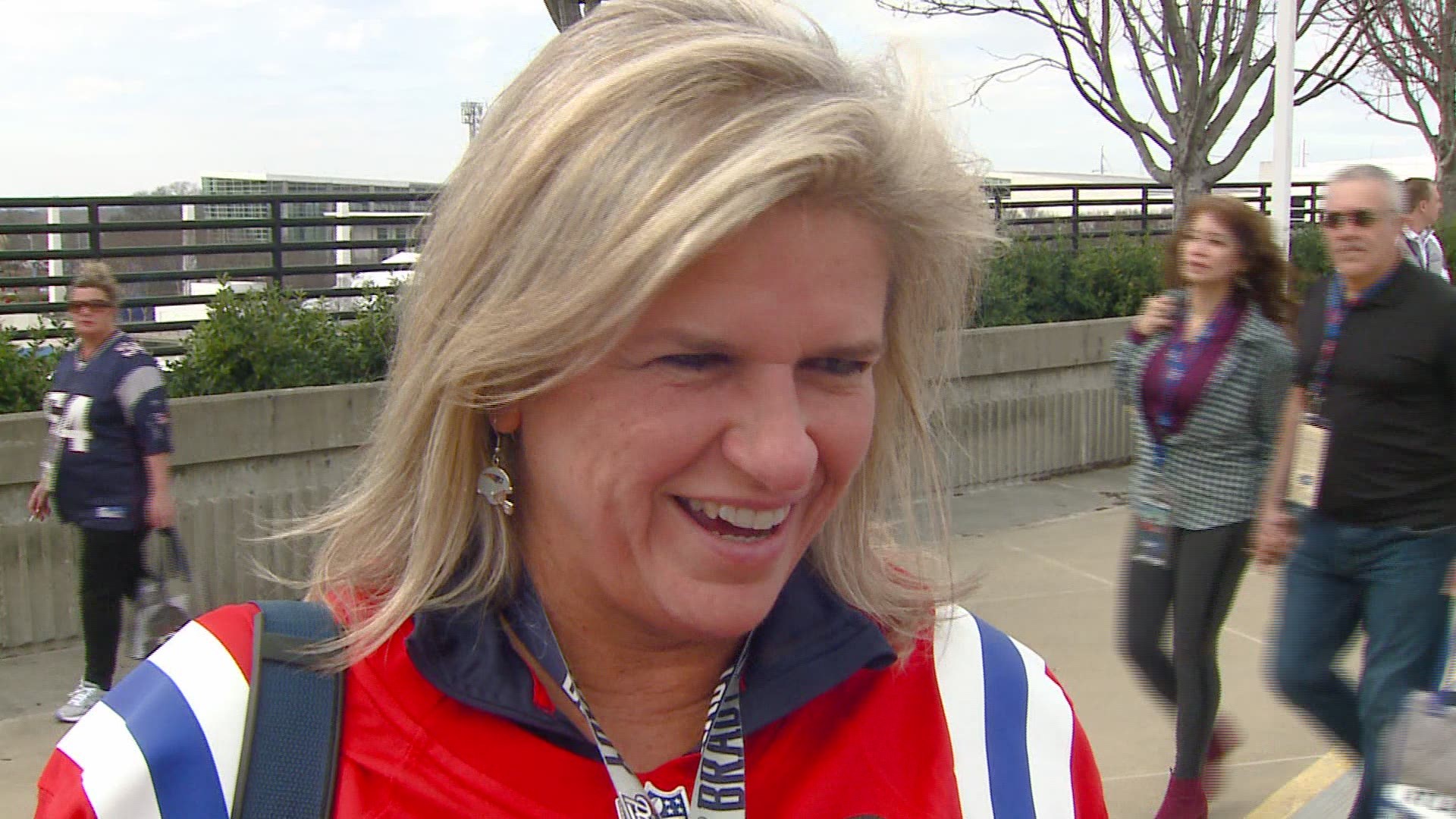 RELATED: Gladys Knight dominated her national-anthem appearance ... but did he also hit the Vegas over-under?

RELATED: Here's how Chick-fil-A reinvented itself for Super Sunday at Mercedes-Benz Stadium

OK, so maybe this wasn't the worst Super Bowl ever. The historical ramifications alone (involving Brady, Belichick, Patriots) should vault this game over the dreadful likes of ...

**Super Bowl XXIV (the 49ers dismantled the Broncos, 55-10, prompting some NFL pundits to demand realignment with the NFC and AFC)

**Super Bowl XXXV (the overmatched Giants' lone highlight was a kickoff-return TD), or

Maybe it was the most disappointing Super Bowl in recent memory, factoring in the Patriots' recent explosiveness (averaging 39 points in their first to playoff victories), the Rams' bankable scoring prowess (12 outings of 29-plus points, including the postseason), along with the enticing star power of Goff, Gurley, Brady, Michel, Gronkowski, Edelman and Rams wideout Brandin Cooks (8 catches, 120 yards), who has now dropped consecutive Super Bowls with multiple clubs.

Which brings us to this:

Perhaps the Super Bowl was simply too big for the still-growing Rams?

Perhaps the football gods weren't ready to reward Los Angeles with yet another sports title? Not that Boston needs another championship.

After all, it's hard to rationalize being part of the highest-scoring game in Monday Night Football history (Rams 54, Chiefs 51 from Week 12) and the lowest-scoring Super Bowl in the same confounding season ... as just some random occurrence.