"She doesn't agree with the NFL's stance." 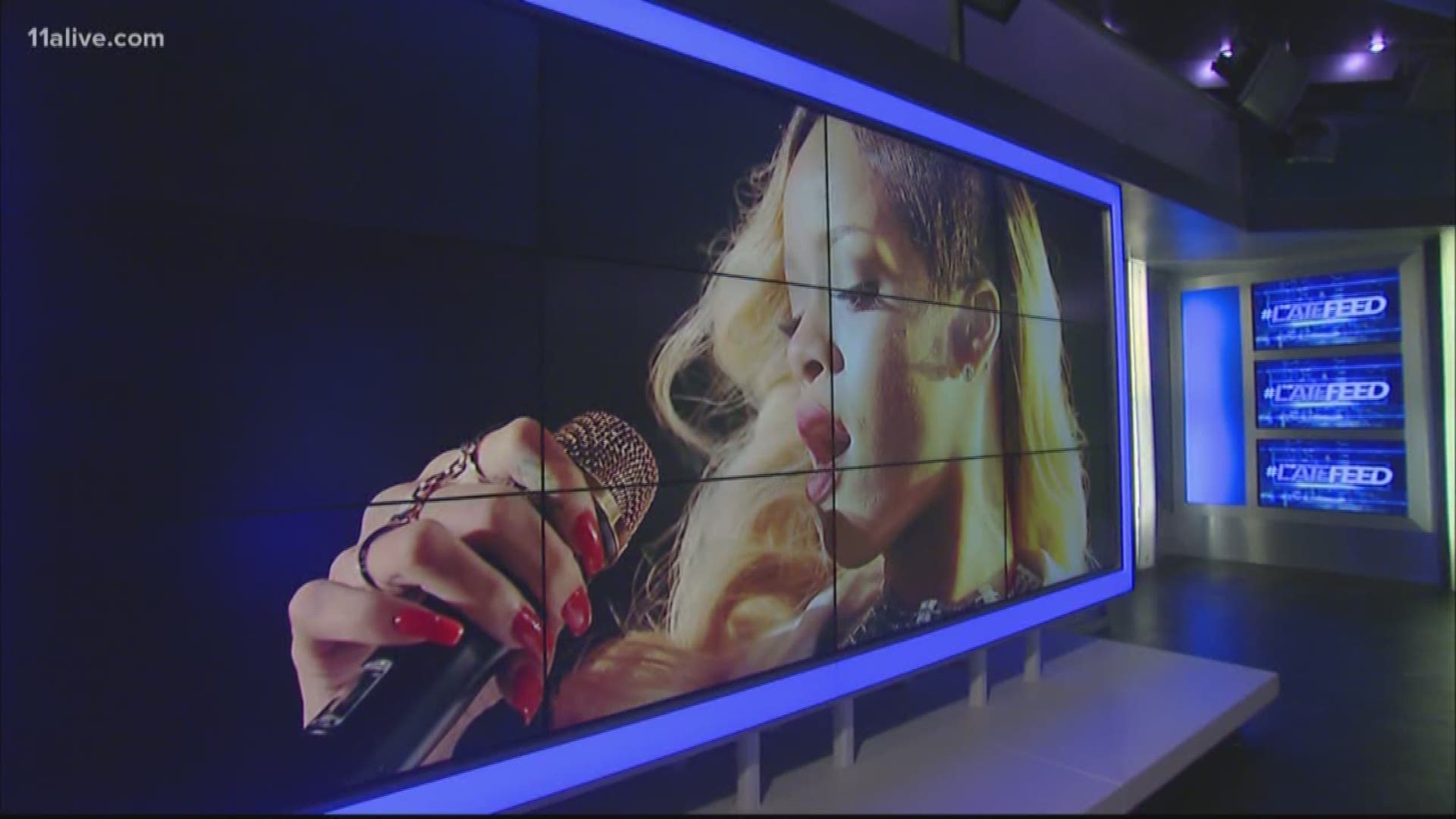 Singer Rihanna reportedly passed on an offer to perform during Super Bowl LIII's Halftime show in an act of solidarity to former NFL quarterback Colin Kaepernick.

Kaepernick, the ex-quarterback for the San Francisco 49ers, was the first NFL player to kneel during the national anthem in 2016 to protest police brutality in the America. The player-turned-activist has not been on an NFL roster since the end of the 2016 season. He later filed a grievance against the league, accusing them of conspiring to keep him off the field.

After turning down the Halftime Show, the offer then reportedly went to Maroon 5 (which Atlanta had a lot to say about).

The Super Bowl is set for Feb. 3 at Mercedes-Benz Stadium in Atlanta.