Several missing teens in metro Atlanta spotted in Atlanta hotels, according to sources

S.O.A.P says the girls were identified because of missing posters that were handed out all over metro Atlanta hotels. They need your help. 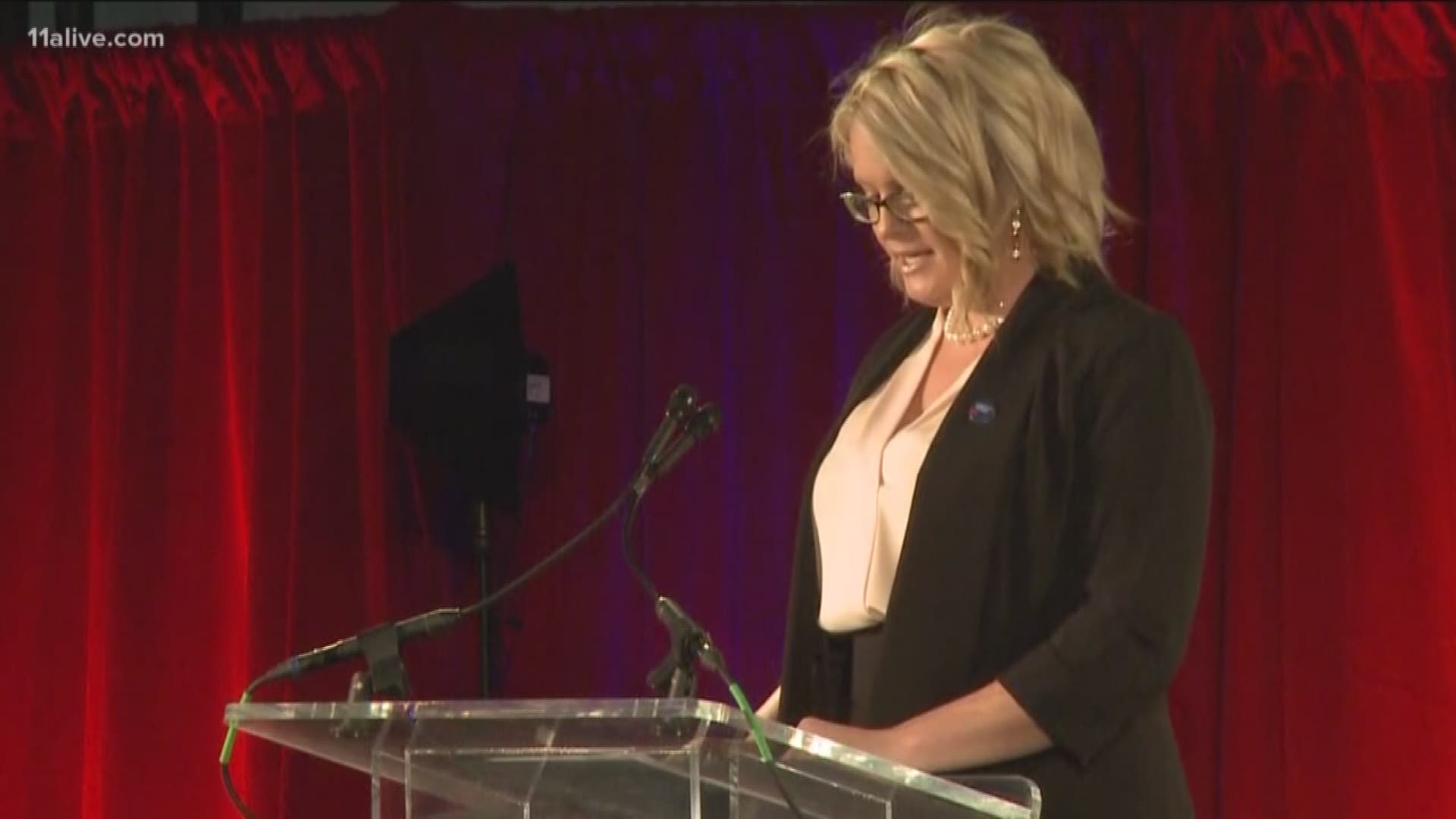 ATLANTA — As the excitement for Super Bowl 53 builds up in Atlanta, there is a disturbing growing crisis community advocates want to bring to the forefront. Atlanta is considered one of the biggest hubs of sex trafficking nationwide. And the illegal business is prominent during major sporting events, according to research.

Right now, the search is on to find missing teenage girls from Atlanta. Some believe they could possibly be sex trafficking victims or vulnerable to become victims. Their families are fearing for their safety.

READ: Several missing teens in metro Atlanta - and they need your help

The group S.O.A.P. (Save Our Adolescents from Prostitution) is taking the initiative to find the girls to get them home before such a disturbing fate materializes for them.

S.O.A.P spent the weekend passing out flyers with the names and photos of the sixteen girls. They are all young women in their teens - and they're all missing in metro Atlanta.

According to S.O.A.P, two girls on the flyer have been identified as having been to hotels recently in the city. Our newsroom alerted Atlanta police and we’re still waiting to hear back to see if the department is investigating.

Credit: S.O.A.P.
A group fighting to bring awareness to child sex trafficking is trying to help find several missing teens across metro Atlanta as one of the biggest events in the city's history approaches - the Super Bowl.

A S.O.A.P spokesperson says “hotel staff were able to identify two of the girls and said they had seen them recently. Now they will be able to alert authorities the next time they see them.”

S.O.A.P says identifying them is a huge first step in rescuing them. Now they’re hoping the hotels will notify them.

“Atlanta is one of the top cities for sex trafficking children in the United States," the group's website said. "With the Super Bowl coming in February 2019, we need your help to rescue these missing kids."

The organization handed out bars of soap to hotels in Atlanta, labeled with resources for sex trafficking victims. And along with the list of teens on the poster is a number to call - the Human Trafficking Hotline Number - which is 1-888-3737-888 or, alternatively, 1-800-THE-LOST.