Pepsi thanked Coke for being gracious hosts during Super Bowl week and offered up a 'Cola Truce.' 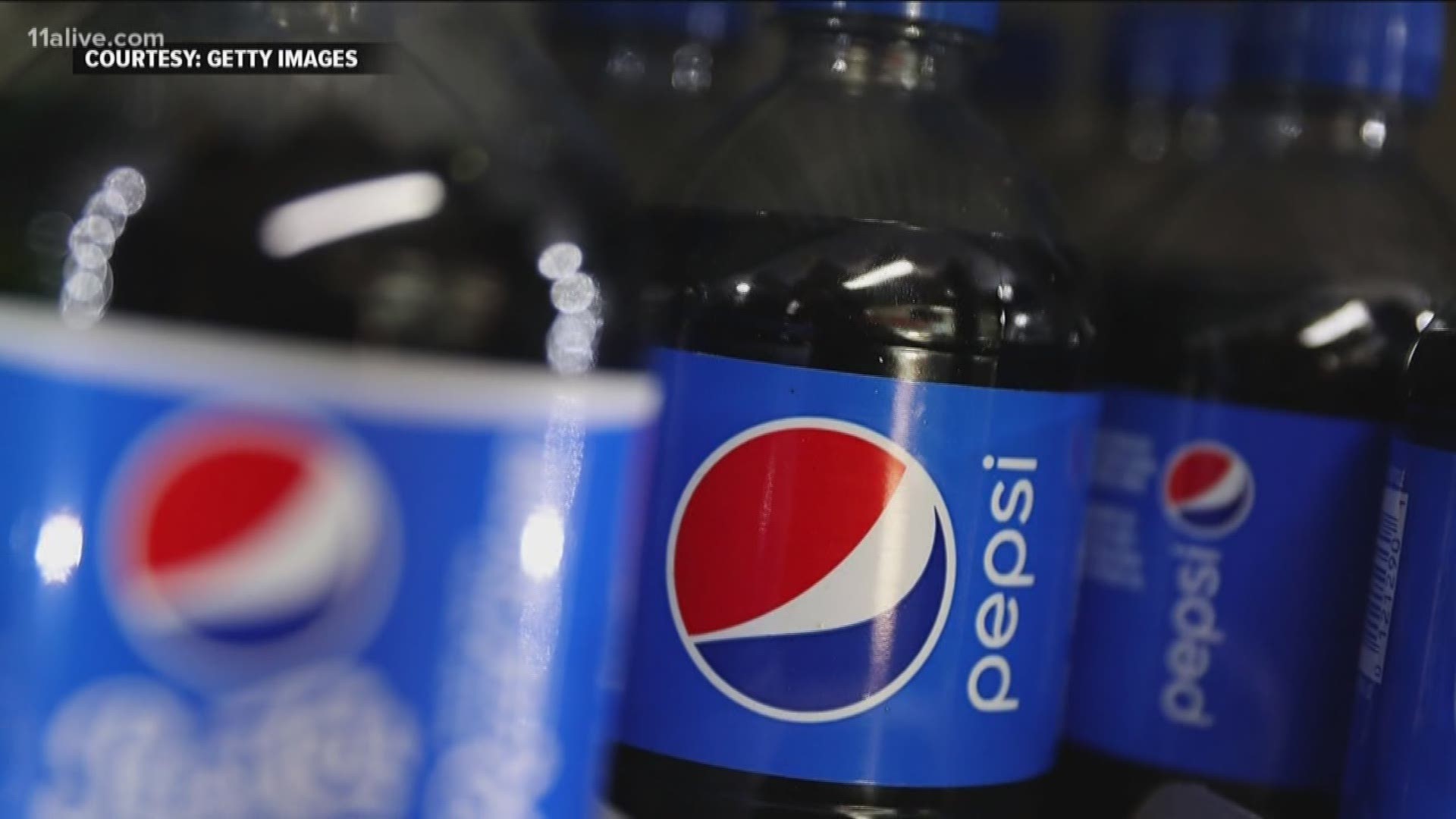 ATLANTA — Pepsi is coming through on its promise to use Wednesday's "Cola Truce" to do some good in Atlanta.

While Coca-Cola is a major sponsor of the Atlanta Falcons and a primary vendor of Super Bowl host Mercedes-Benz Stadium, soft drink rival Pepsico is a a major Super Bowl sponsor.

In recent weeks Pepsi ads began popping up around town throwing some not so subtle jabs at Atlanta's typical drink of choice.

Then on Wednesday, Pepsi offered up a truce on Twitter and managed to sneak a statue of their founder right next to a statue in downtown Atlanta of Coke's founder. The company posted photos showing the two statues toasting each other.

RELATED: Pepsi says they want a 'cola truce,' but it looks like they still want to throw shade at Coca-Cola

Pepsi proposed the "Cola Truce" and said it would donate a meal to those in need in Atlanta for every re-tweet or post that used the hashtags #ColaTruce and #Share2Donate.

The United Way of Greater Atlanta said Thursday that because of the "Cola Truce" they're able to donate 130,000 meals.

The World of Coke told 11Alive that while they didn't know Pepsi's plans, "as Atlanta’s hometown beverage company for more than 130 years, we’re thrilled to help our city welcome everyone to town for the Big Game, including our friends from Pepsi.”