There’s several opportunities to enjoy the festivities without going near a football field. 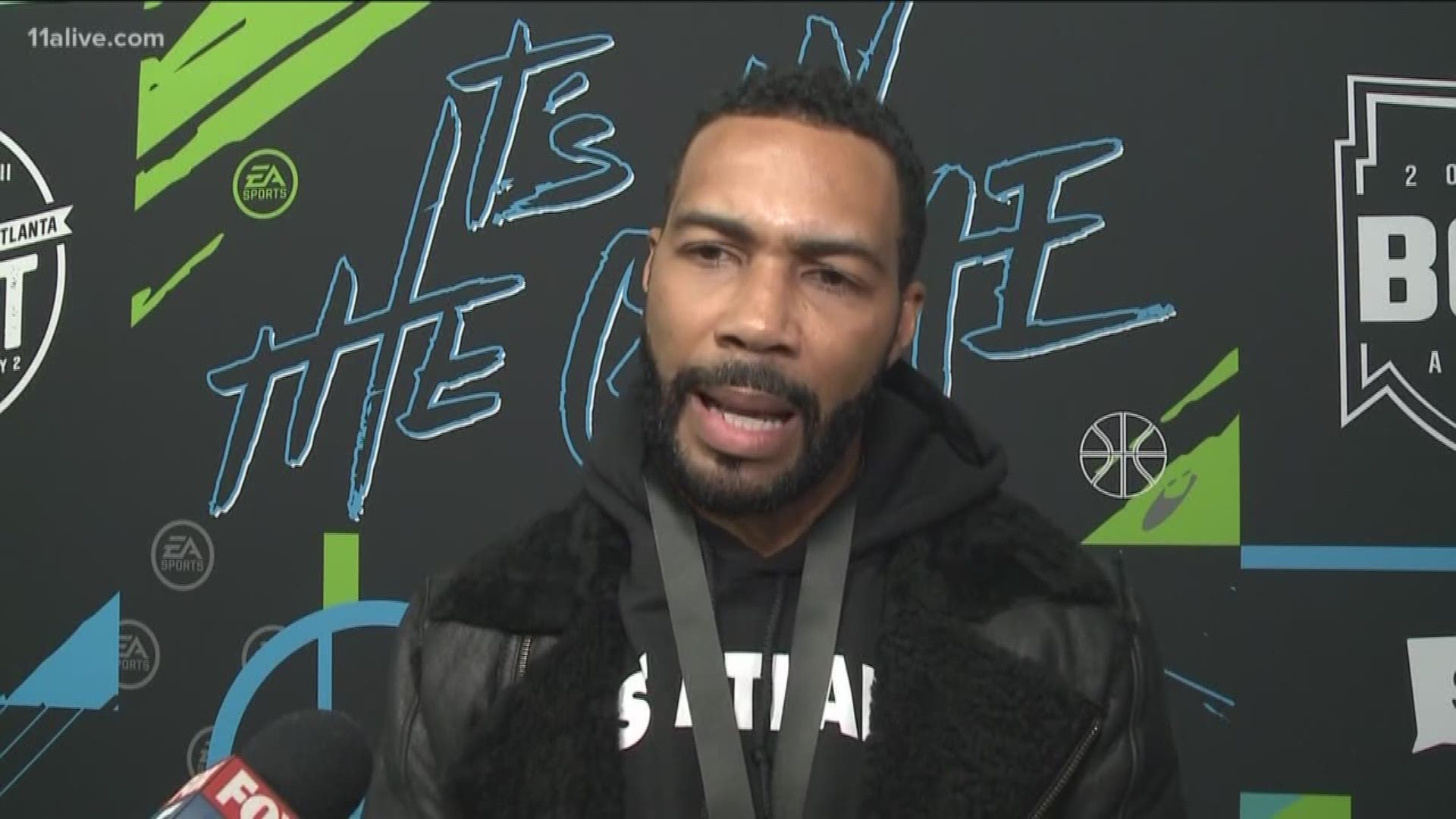 ATLANTA — Atlanta’s Super Bowl experience is not just for sports fans. With a slew of food options, pop-up shopping outlets, and concert events, there are several opportunities to enjoy the festivities without going near a football field.

Here’s a look at the concerts in the area related to Super Bowl 2019.

Set at Centennial Olympic Park in Downtown Atlanta, the show will have aspects for the entire family to enjoy.

Dupri tells the A-Scene that the event will be a way for locals and visitors to bring in the big game together.

Atlanta Mayor Keisha Lance Bottoms said the "Super Bowl Gospel Celebration" concert is meant to allow people who may never have a chance to get into the stadium on Super Bowl Day to still be a part of festivities surrounding the game.

The show is being filmed for a broadcast airing on BET Feb 2. Grammy Award-winning artists, and celebrities will all appear on one stage to for a joyful evening of inspiration to kick-off the Super Bowl 53 weekend.

If you didn't get tickets to the big game and the Super Bowl Halftime Show - you'll still have the chance to see some big-name stars.

The NFL will be bringing the first-ever Bud Light Super Bowl Music Fest to Atlanta. The three-night music festival is set to give football fans and the entire city the chance to enjoy the artists they love.

Both Travis Scott and Post Malone's performances will be streamed live, here.

Where: Behind Atlantic Station
Cost: $250

Legendary rock band Foo Fighters  is scheduled to perform the evening before the Super Bowl.

The 12-time Grammy award-winning group is headlining the event at Atlantic Station. A custom-built, 3-tiered, 72,000 square-foot venue will be constructed for the show.

"Undoubtedly iconic, Foo Fighters are known to collaborate with a wide range of performers that attract music lovers across the board,” said Valerie Vargas, senior vice president for advertising and creative services for AT&T.

Although the concert is set to be an epic fan zone, you'll have be at least 21 to attend!

YOUR GUIDE TO NAVIGATING SUPER BOWL 2019

How to see 2019 Super Bowl teams in Atlanta