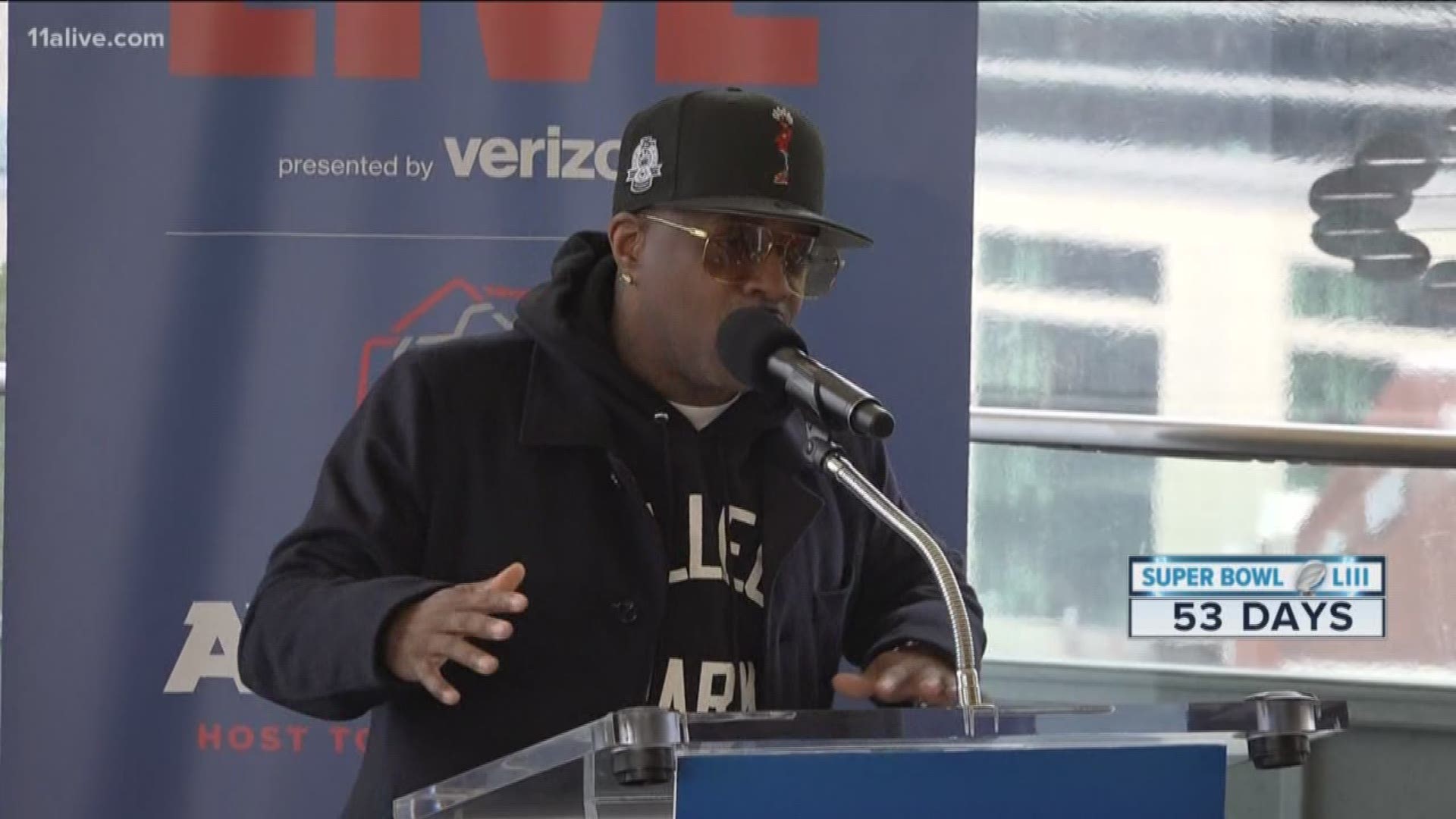 In less than two months, all eyes will be on Atlanta for Super Bowl LIII. To kick off the big game, fans can attend the Super Bowl Opening Night Fueled by Gatorade on Monday, Jan. 28.at at State Farm Arena.

Super Bowl Opening Night is the first interaction that Super Bowl players and coaches from both teams have with media after arrival in Atlanta. It's also the only time the two teams will be in one location before the game. 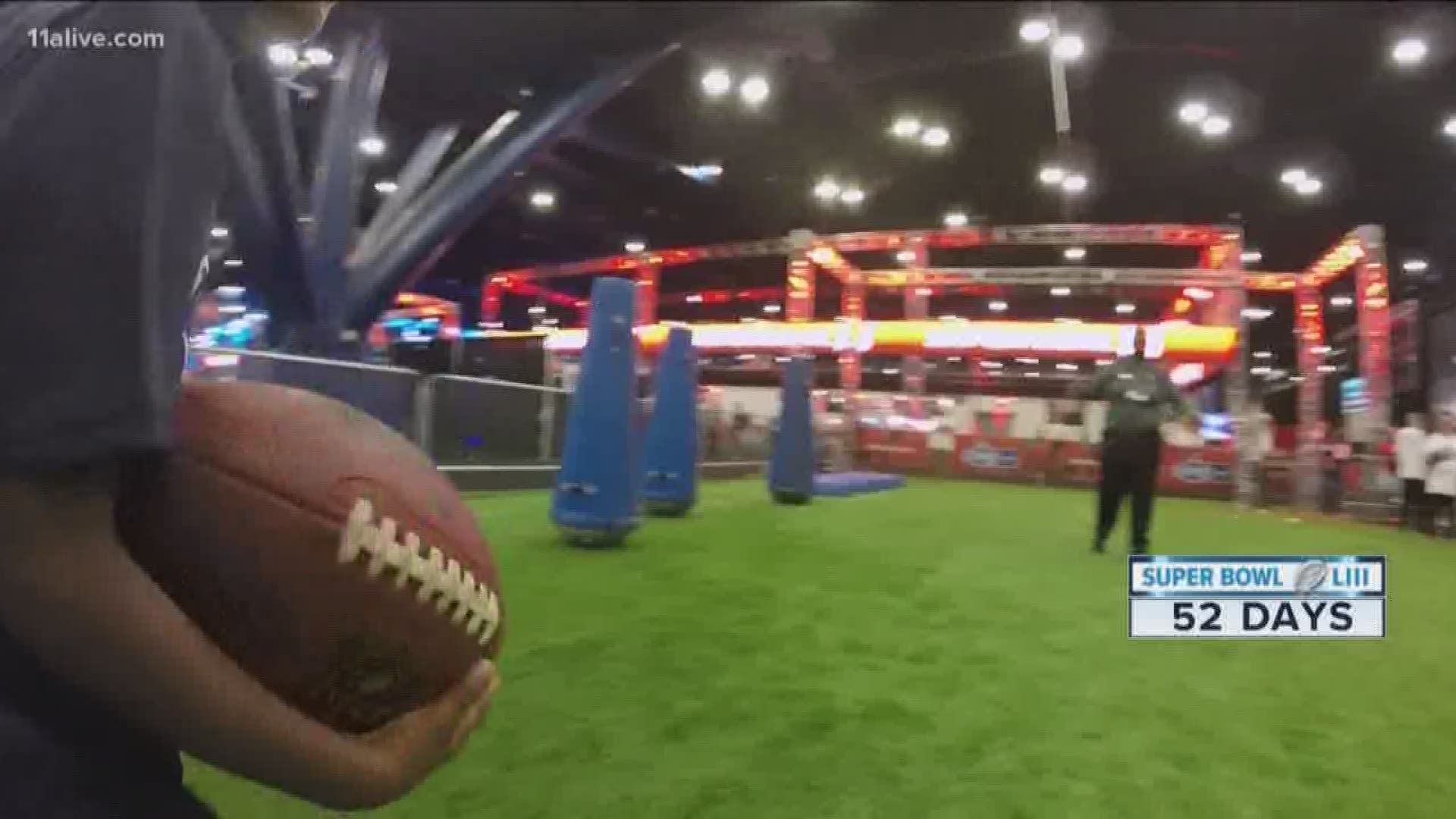 Event attendees will see the Super Bowl teams in person and will be able to listen to players answer media questions through free radios distributed throughout the venue.

"Super Bowl Opening Night in Atlanta will enable fans to see and listen to every Super Bowl player and coach just hours after they arrive in the city," said Peter O'Reilly, NFL Senior Vice President of Events and Club Business Development. "We are very excited to have fans join these players and media from around the world in officially kicking off Super Bowl week."

Doors for Super Bowl Opening Night will open at 5:30 p.m. and the event begins at 7 p.m. 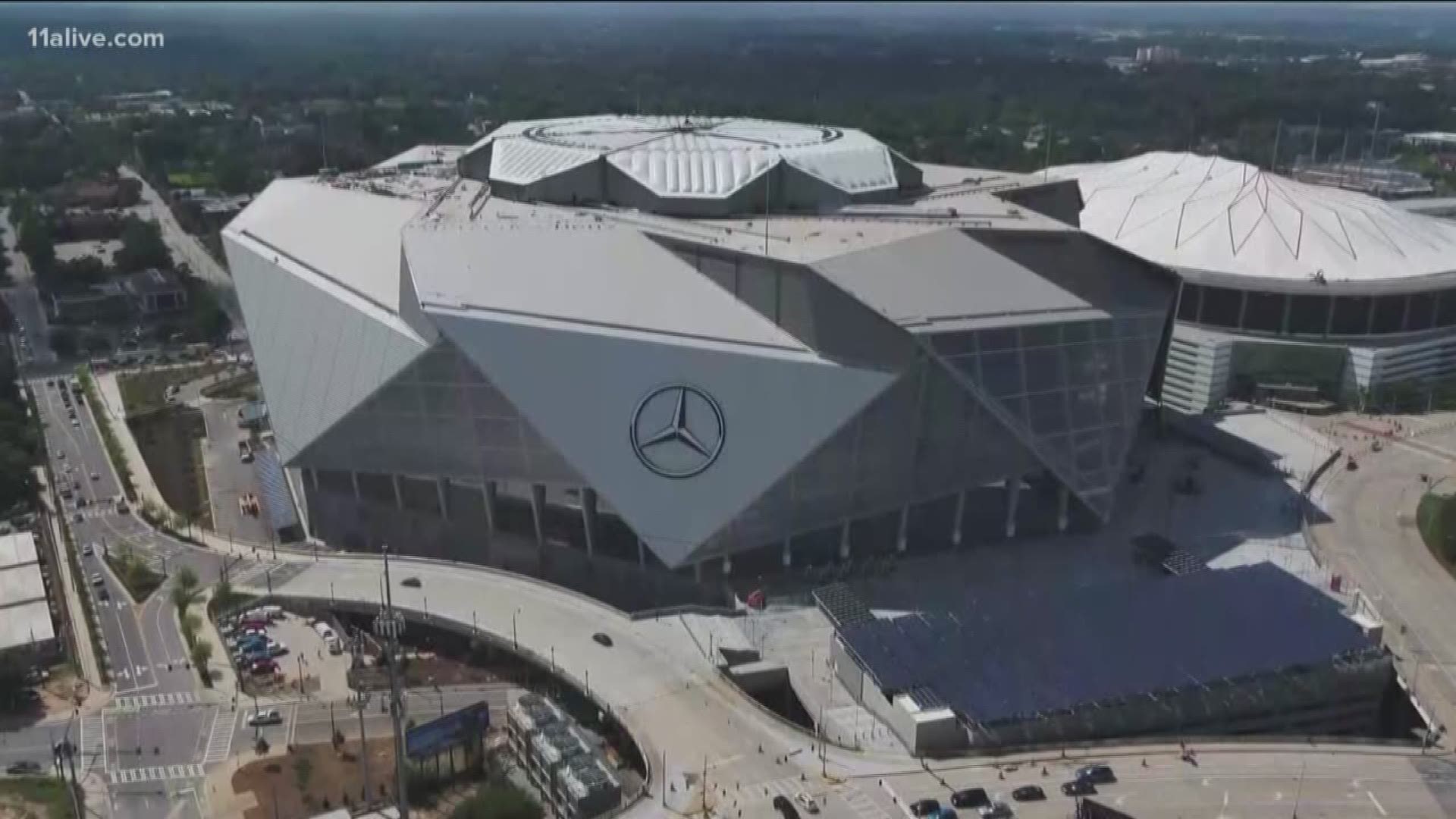