When is Super Bowl 2020: Kickoff time, performers and more 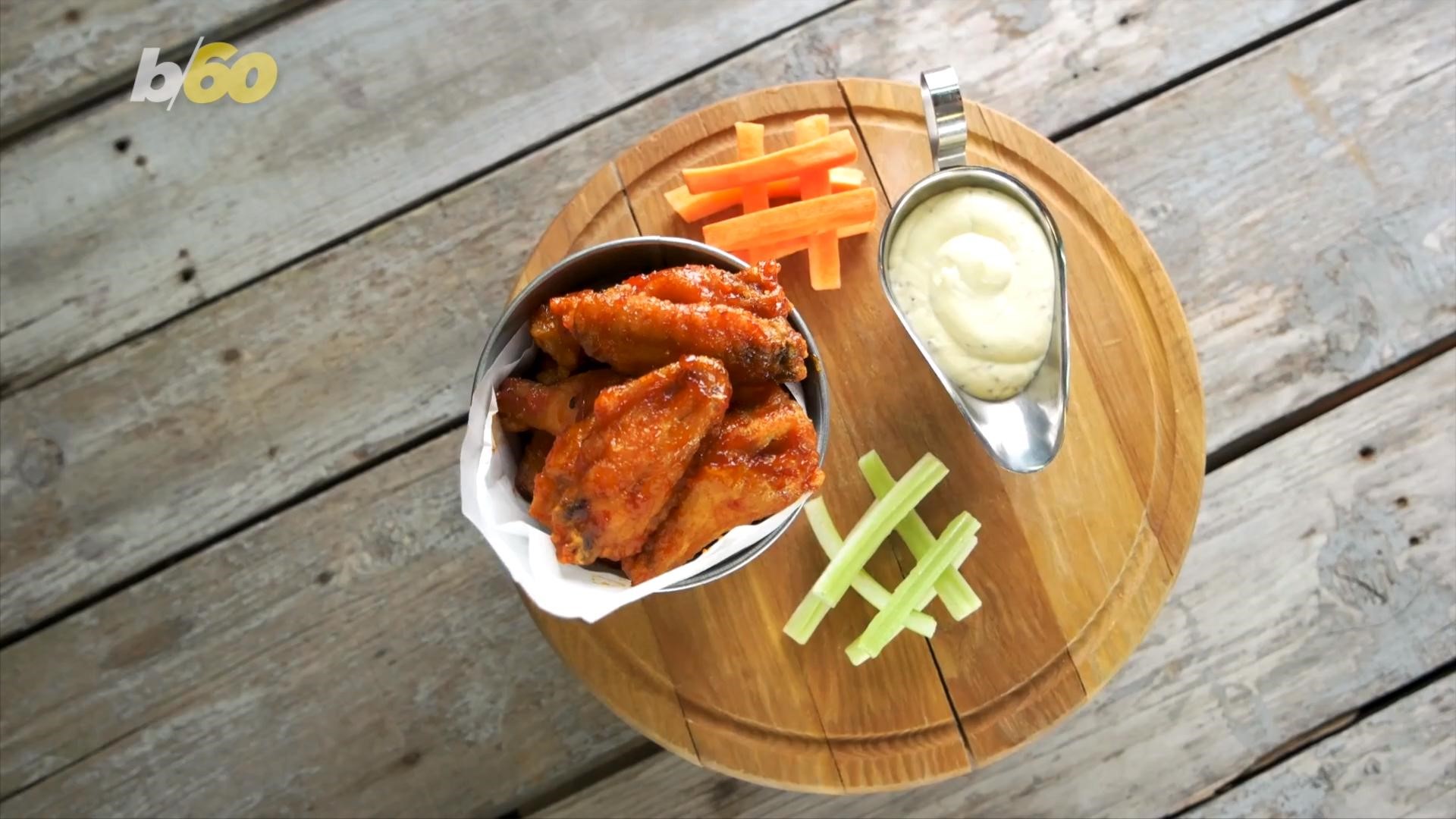 The NFL is set to conclude its 100th season when Super Bowl LIV gets underway in Miami on Sunday, Feb. 2.

The matchup is the San Francisco 49ers from the NFC vs. the Kansas City Chiefs from the AFC.

When is the Super Bowl?

What channel is the Super Bowl on?

Super Bowl LIV will be shown on FOX and live streamed on the FOX Sports App.

Who is performing the halftime show?

Who is performing the national anthem?

The NFL recently announced that Demi Lovato will be singing the national anthem. It will be Lovato's most high profile gig since an apparent overdose in 2018. She sat down with Teen Vogue in November 2019, telling them she has overcome a lot.

"I've been through a lot and I genuinely see a fighter. I don't see a championship winner in there, but I see a fighter and someone who is going to continue to fight no mater [what] challenges are thrown their way," Lovato told Teen Vogue.

Who is performing "America the Beautiful"?

As of Jan. 18, the NFL has yet to announce who will be singing "America the Beautiful" at Super Bowl 54.