Why is the Super Bowl in Miami and New Orleans so often? 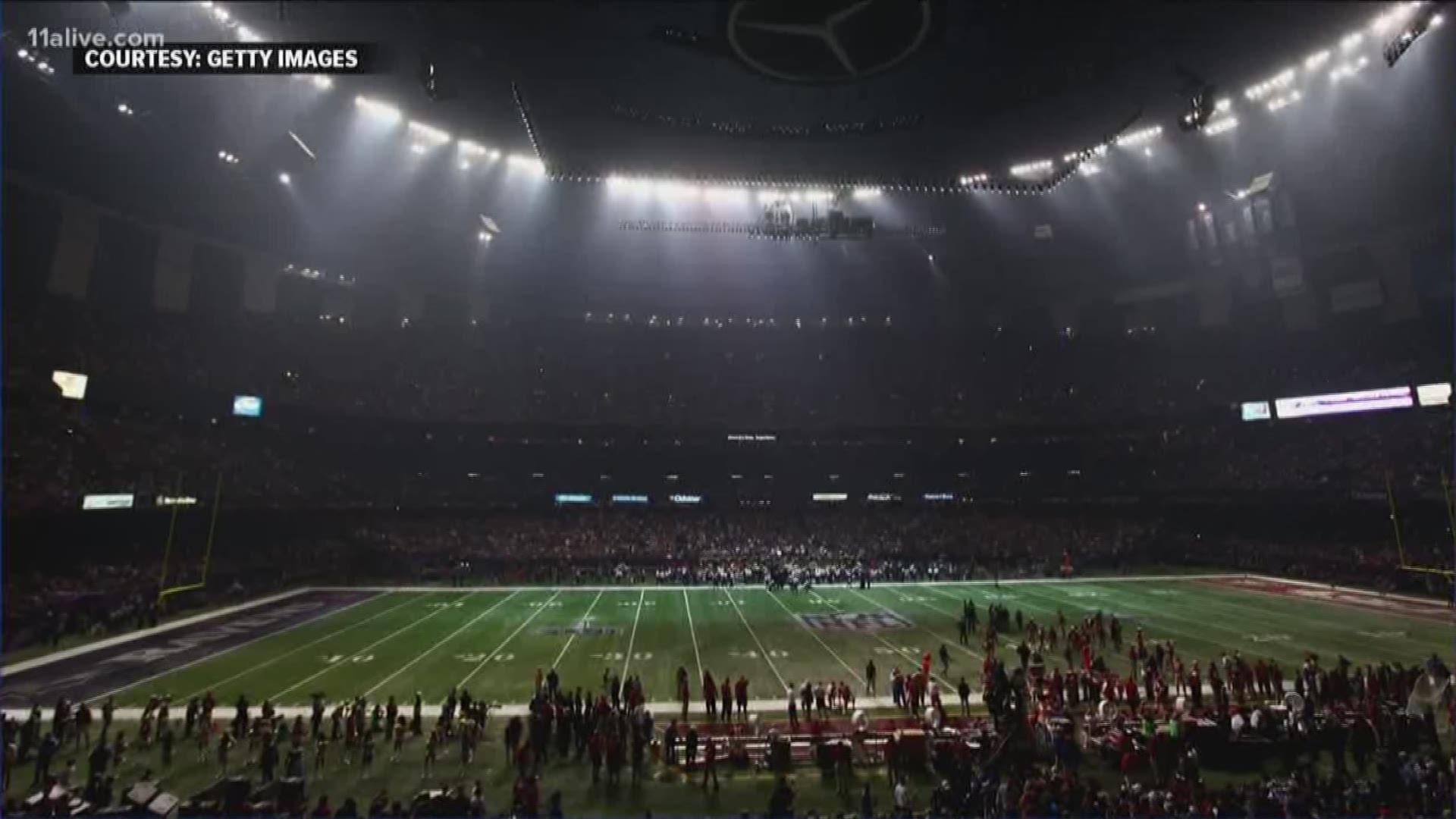 ATLANTA — ATLANTA – Now that Atlanta’s third Super Bowl is in the books, it’s time to turn the reins over to a city that is a common sight for the big game.

Up next is Miami, a city that will host the Super Bowl for the 11th time. New Orleans will host its eleventh in 2024.

Those two cities have been home to more than a quarter of all Super Bowls. In fact, Miami and New Orleans hosted five of the first six games.

Newspaper articles from the early days tell us the NFL wanted warm weather and bountiful hotel rooms from its Super Bowl hosts. Miami and New Orleans have both.

“In order to be considered for hosting the Super Bowl, the league looks for a number of hospitality assets,” says Jay Cicero, President of the Greater New Orleans Sports Foundation.

An article in the New Orleans Times-Picayune reveals the importance of the host stadium. Among the reasons NFL owners gave for awarding the city it’s second Super Bowl in 1972 was a promise to improve Tulane Stadium with artificial turf.

The league awarded Miami the 1989 Super Bowl which was played in the brand new, $90-million Joe Robbie Stadium.

According to the Times-Picayune, New Orleans lost out on the 2009 game due to “unresolved stadium issues,” but won the 2013 game after $85-million worth of renovations to the 36-year-old Louisiana Superdome.

“Our Mercedes-Benz Superdome is constantly being upgraded and maintained to meet the demands of this and other major events,” says Cicero. “Walkability is big for us, having 22,000 hotel rooms within a one mile radius of the Dome.”

Cicero credits New Orleans’ “unmatched experience in bidding up and hosting the Super Bowl,” as reasons for the game’s steady return.

The owner of the Miami Dolphins recently invested 550-million dollars to renovate Hard Rock Stadium, the place the Super Bowl will call home next year.

All the records set during Super Bowl 53