The Atlanta offense mustered only three points against Baltimore, prior to Beasley's momentum-changing score.

The Atlanta Falcons stealthily solved their offense deficiencies against the Ravens on Sunday, thanks to the help of an unlikely source.

With Atlanta trailing 7-3 early in the second quarter, and the Mercedes-Benz Stadium searching for inspiration, Beasley recovered a Lamar Jackson fumble in Falcons territory ... and then rolled for one of the longest fumble-recovery touchdowns in franchise history.

In terms of real time, though, Beasley's arduous return might have consumed the longest seconds count of any NFL scoring play this year. 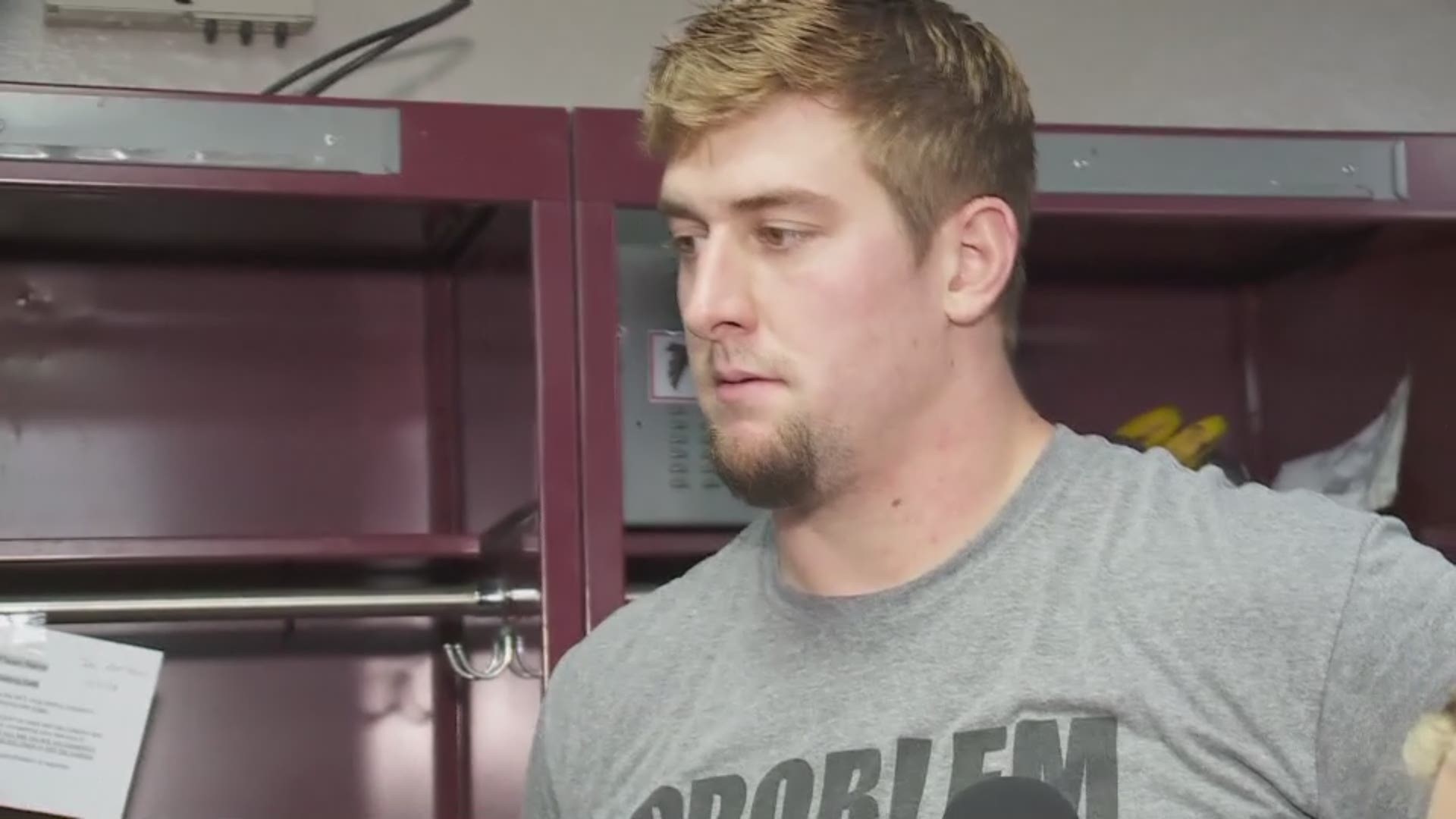 What made it so long?

For starters, Beasley started running sideways upon scooping up the loose ball.

After that, fueled by a horde of Falcons blockers, Beasley endured a number of twists and turns (sometimes lateral), before finding a reasonably clear path to the opposing goal line.

All in a day's work, right?