All eyes will be on these young Falcons defenders in 2021

The Falcons need pass rush help. The answer could already be on their roster. 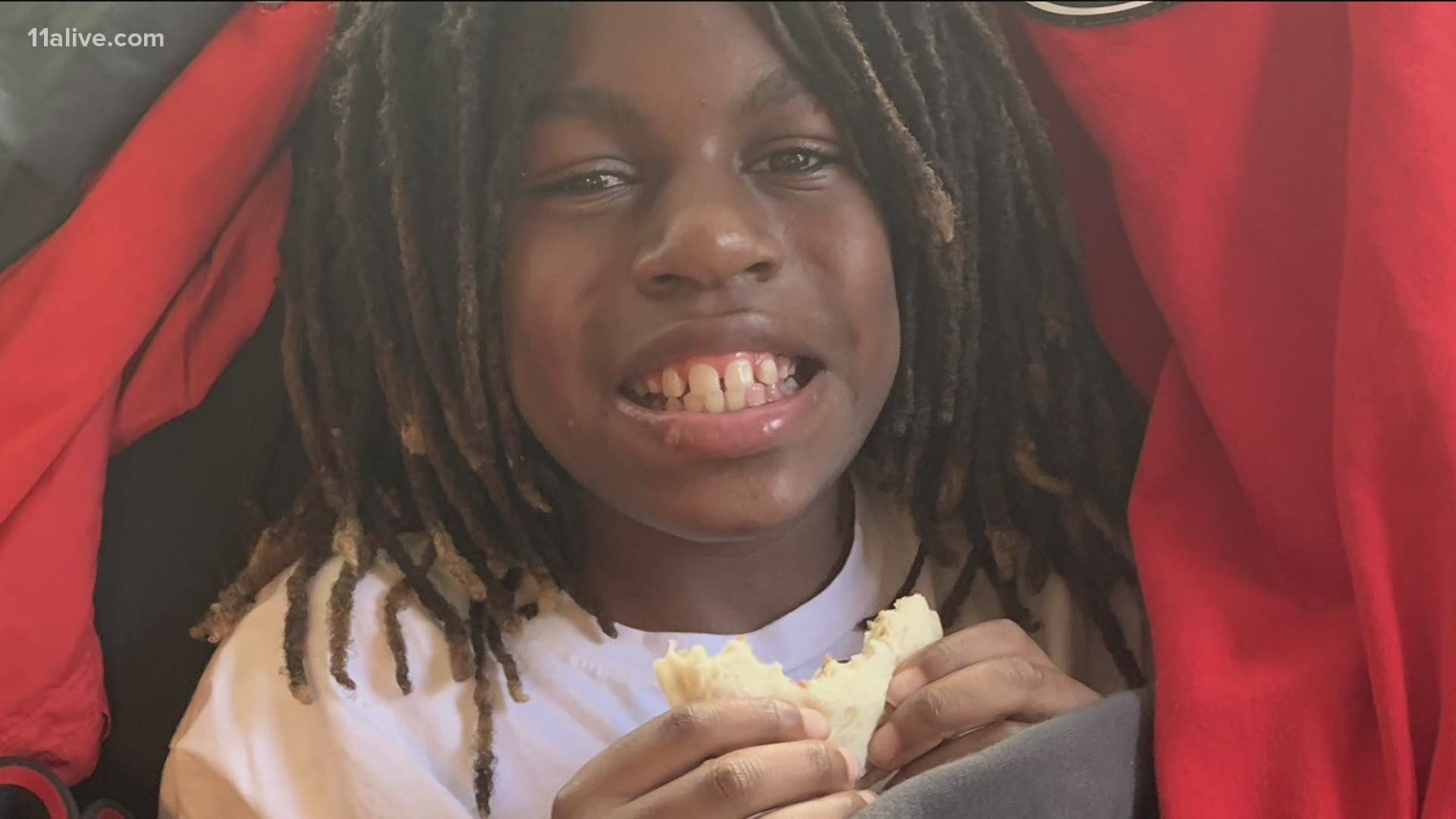 ATLANTA — Everyone's focused on the quarterback position, but another area the Falcons desperately need some help from is the pass rush.

Marlon Davidson, who was drafted in the second round by the Atlanta Falcons last season, will be a candidate to be one of the defenders that will be competing for a pass-rushing role on the defense this season.

In his rookie season, he had eight tackles and battled a knee injury that kept him from entering all but three games. He also was on the team's COVID reserve list in October.

“He was only healthy for three or four games this past year,” Aaron Freeman of Locked On Falcons said Thursday. “I thought in those three or four games, he was mostly solid against the run. I am eager to see what kind of continuity he can have in that arena as well as the growth he can have as a pass rusher."

Grady Jarrett leads the defensive line and does his fare share of work, with four sacks, eight tackles for loss and a career-high 21 quarterback hits in 2020. Davidson may rotate with John Cominsky, another young defender on the Falcons roster who needs to break out going into his third season. 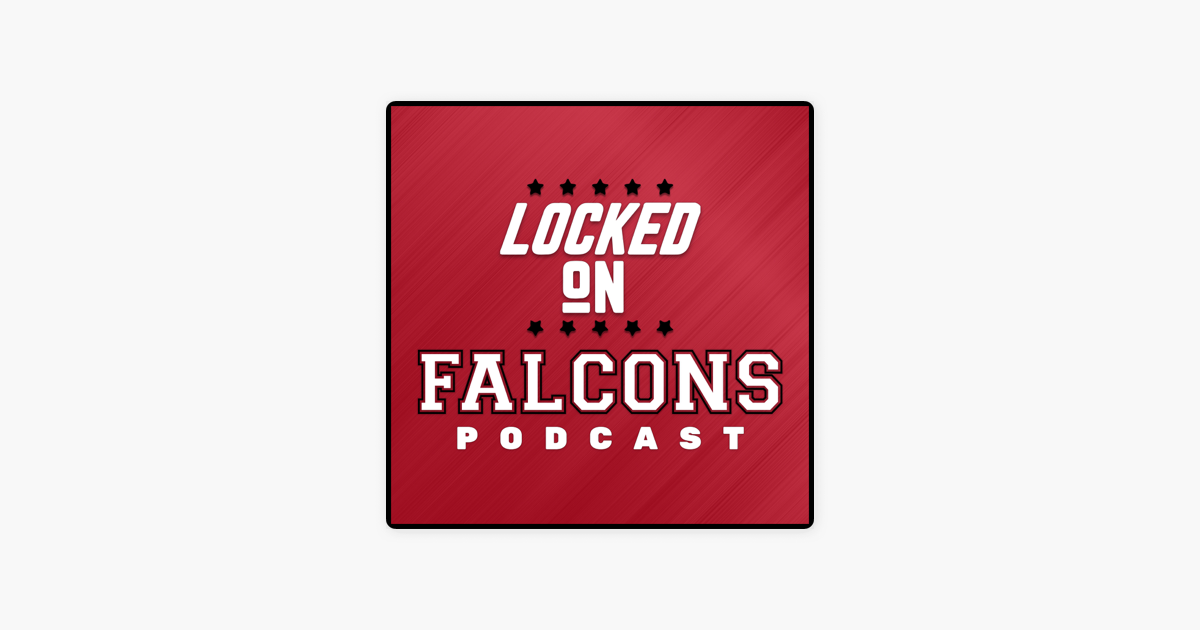 ‎Locked On Falcons - Daily Podcast On The Atlanta Falcons on Apple Podcasts
‎Aaron provides in-depth analysis into the Atlanta Falcons. Film breakdowns, insightful interviews and other hot-button topics surrounding the Falcons are covered on the daily podcast Locked On Falcons across the entire NFL calendar from the regular season through the offseason. Part of the Locked On...