This weekend, Ali's family is in the city for a fight and a personal experience they've always wanted. 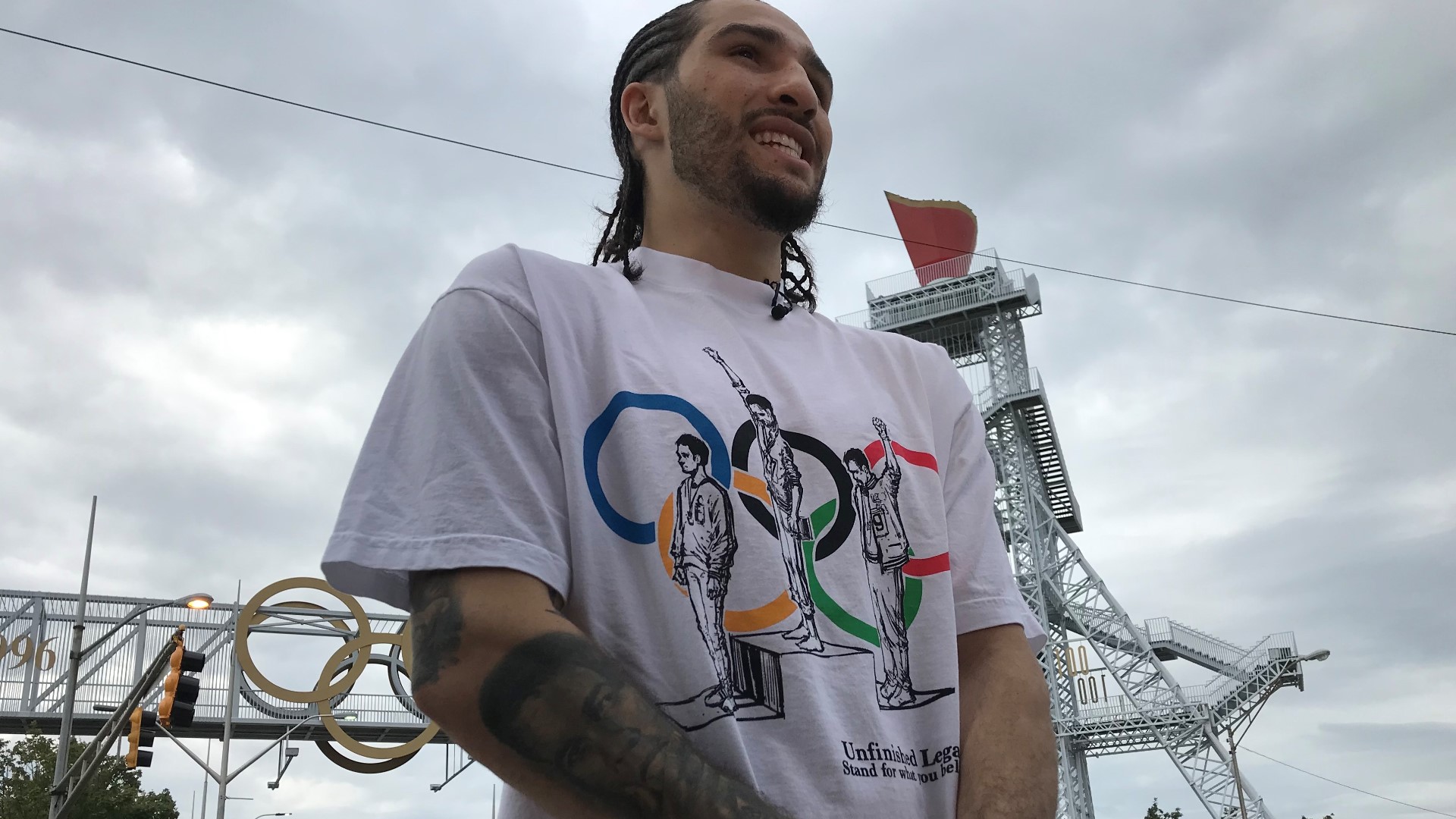 This weekend, Ali's family is back in the city for a fight and a personal experience they've always wanted.

"I can't believe I'm seeing this thing in person," Nico Ali Walsh, the grandson of the "The Greatest," said as he looked up at the Olympic cauldron. "Crazy that everything is still intact like that."

Ali Walsh said he’s always wanted to see this part of his grandfather’s history. Muhammad Ali, or “Poppy” as he called him, lit the Olympic flame for the 1996 Summer Games in Atlanta.

Now, 25 years later, his daughter Rashida Ali-Walsh and grandson were here to lay eyes on it.

"I've watched the video a million times watching the fire go up to the cauldron," Nico said.

Seeing it in person is a first for him and for his mom and her twin sister, Jamilla.

They are all in Atlanta as Nico Ali Walsh carries on his grandfather's boxing legacy.

He is a boxing pro. He is fighting on Saturday at State Farm Arena.

“It’s amazing that I am able to fight and see where my grandfather was in the same weekend," he said.

Ali Walsh said he always carries his grandfather’s spirit with him, and has two tattoos of the late legend on his forearm. One depicts Ali from his older years, the man Nico remembers spending time with. The other is from his younger fighting days.

At the age of 21, Nico is fighting for the second time as a pro.

A prospect at 160 pounds, Nico debuted on Aug. 14 in Tulsa, Okla., and won by first-round TKO against Jordan Weeks.

For tickets to his fight at State Farm Arena in Atlanta, Saturday Oct 23rd: https://www.statefarmarena.com/events. 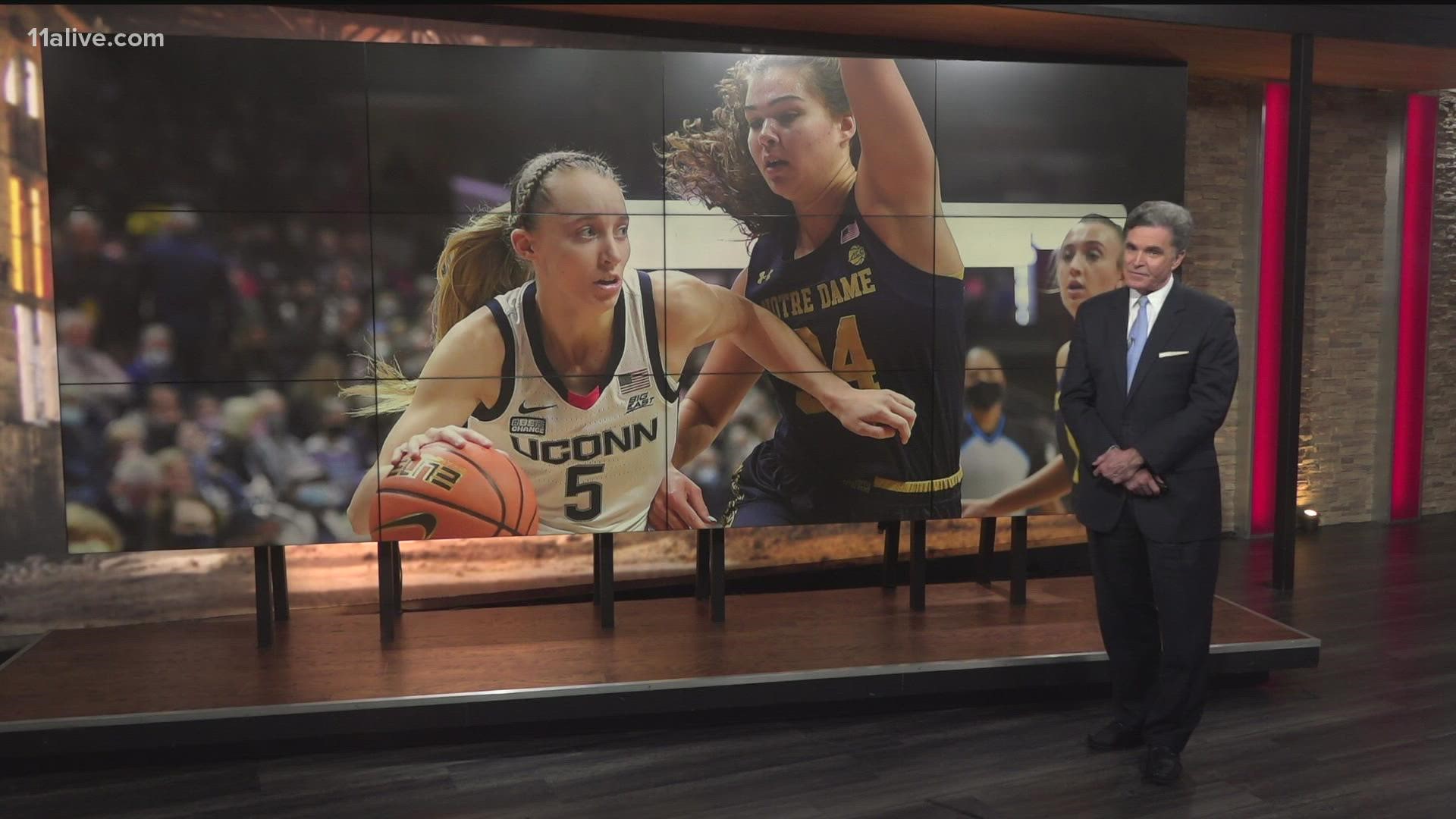