Afghanistan flag to be displayed in Paralympic ceremony

The two Paralympic athletes from Afghanistan were unable to reach Tokyo after the Taliban took control of the country more than a week ago. 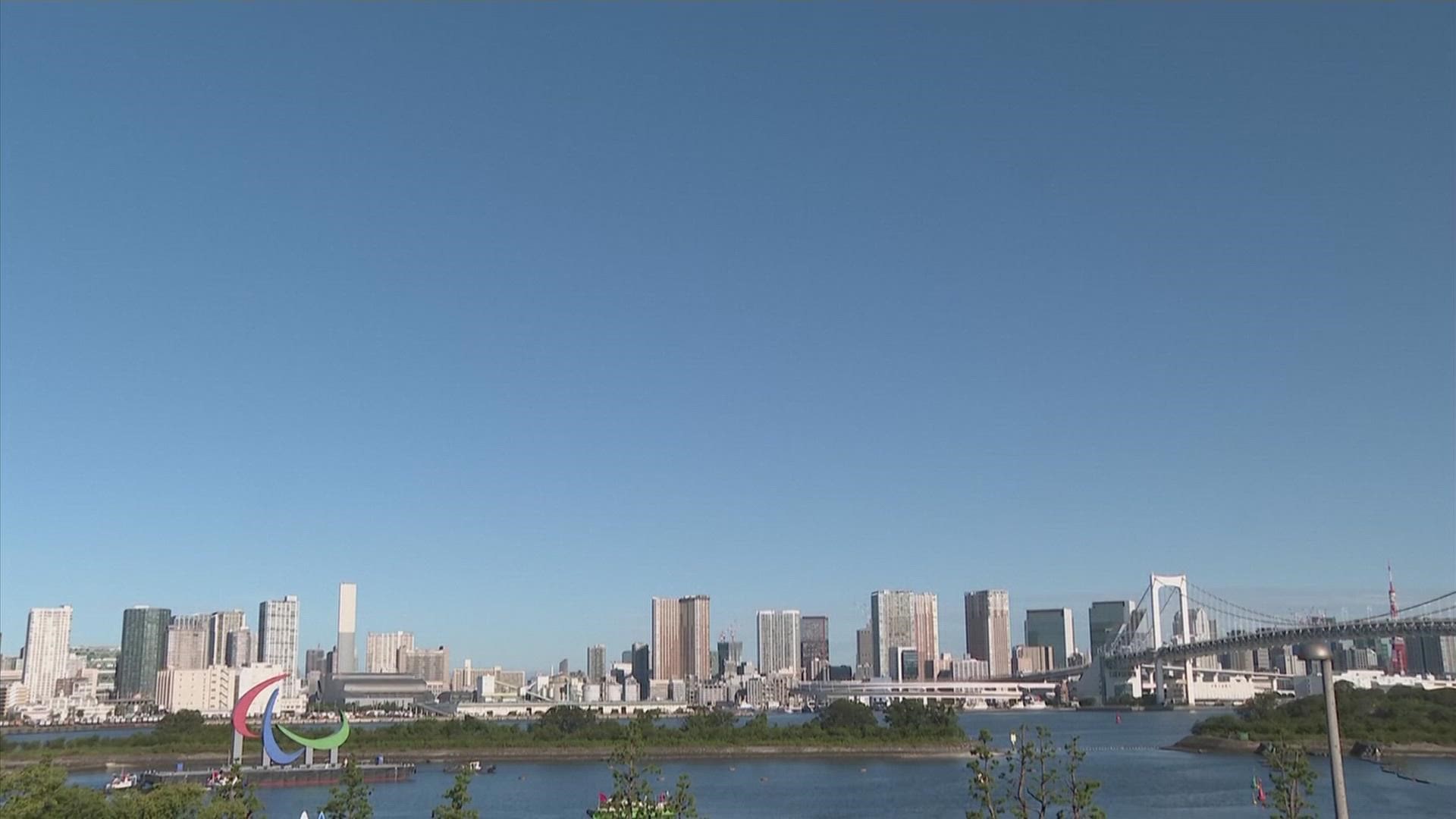 TOKYO, Japan — The Afghanistan flag will be displayed in Tuesday's opening ceremony of the Paralympics even though the country's athletes were not able to get to Tokyo to compete.

Andrew Parsons, the president of the International Paralympic Committee, said Monday it will be done as a “sign of solidarity."

The two Paralympic athletes from Afghanistan were unable to reach Tokyo after the Taliban took control of the country more than a week ago. They are para-taekwondo athlete Zakia Khudadadi and discus thrower Hossain Rasouli.

Parsons said 162 delegations will be represented in Tokyo, which includes refugee athletes. The IPC has said about 4,400 athletes will compete in the Paralympics. The exact number is to be released on Tuesday.

The Paralympics will close on Sept. 5 and are facing a surge around Tokyo in COVID-19 cases. Cases in the capital have increased from four or five times since the Olympics opened a month ago.

Organizers and the IPC say there is no connection between the Olympics or Paralympics taking place in Tokyo, and the rising cases among the general Tokyo population.