While on her way to stardom, the all-time tennis great paved the way for equal prize pay for women. 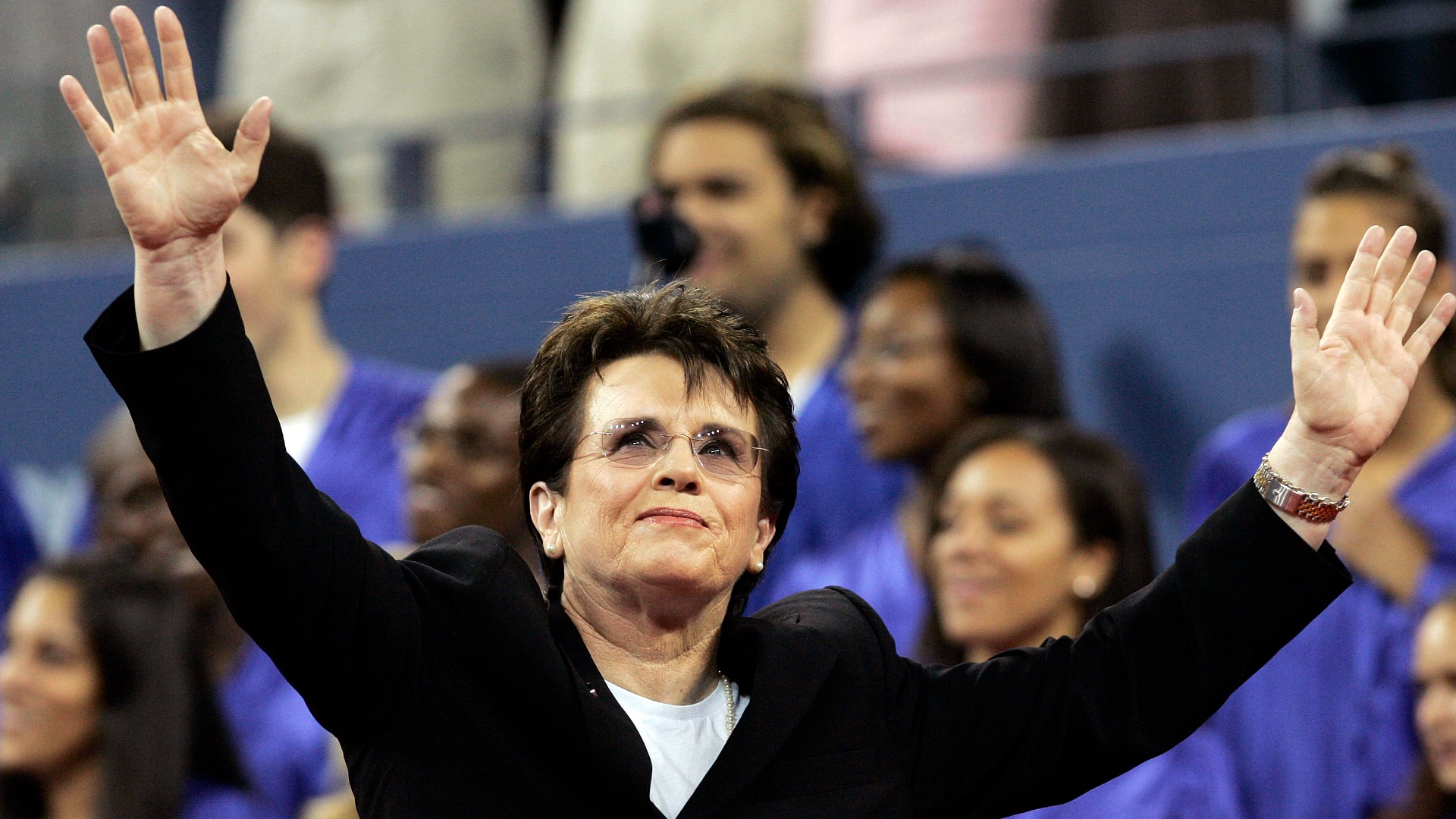 LONG BEACH, Calif. — Billie Jean King, an all-time tennis great, holds 39 Grand Slam titles and is a member of the International Tennis Hall of Fame. The tennis star simultaneously fought for her court victories as well as equality in women's prize money.

Born in California as Billie Jean Moffitt, she picked up tennis when she was 11 because her parents wanted her to try a "ladylike" sport.

By her teenage years, she was one of the best youth tennis players on the West Coast.

As a 17-year-old in 1961, King found her big breakthrough when she won the women's Wimbledon doubles title. Four years later, amid her career taking off, she married her college boyfriend Larry King, a lawyer.

Nothing held her back from stardom in the coming years. In 1972, alone, she won the U.S. Open, French Open and Wimbledon, claiming three Grand Slam titles in one year.

In 1973, King famously beat 55-year-old Bobby Riggs in the "Battle of the Sexes." She formed the Women's Tennis Association that same year.

King's fight for equality prize pay took a turn in 1973 when she threatened to boycott the U.S. Open if pay inequality remained unaddressed. Her demands were met, and the U.S. Open became the first major tournament to offer equal prize money for women and men.

Yet, it was 1981 that brought King's private life to the center of the court when a former female personal assistant filed a lawsuit against King and threatened to release love letters. King held a press conference and publicly announced she was gay -- becoming the first prominent female athlete to do such a thing.

King lost some endorsements after publicly outing herself but became a torchbearer for the LGBT community. In 1987, she divorced her husband.

The tennis star served as captain of the U.S Team at the 1996 and 2000 summer Olympics. In 2014, as part of the U.S Delegation for the Winter Olympics in Sochi, Russia, King spoke out against Russia's anti-gay legislation.

In 2002 she was awarded the International Olympic Committee Women and Sports trophy, an award given to a person in recognition of their outstanding contribution to developing the participation of women and girls in sports. 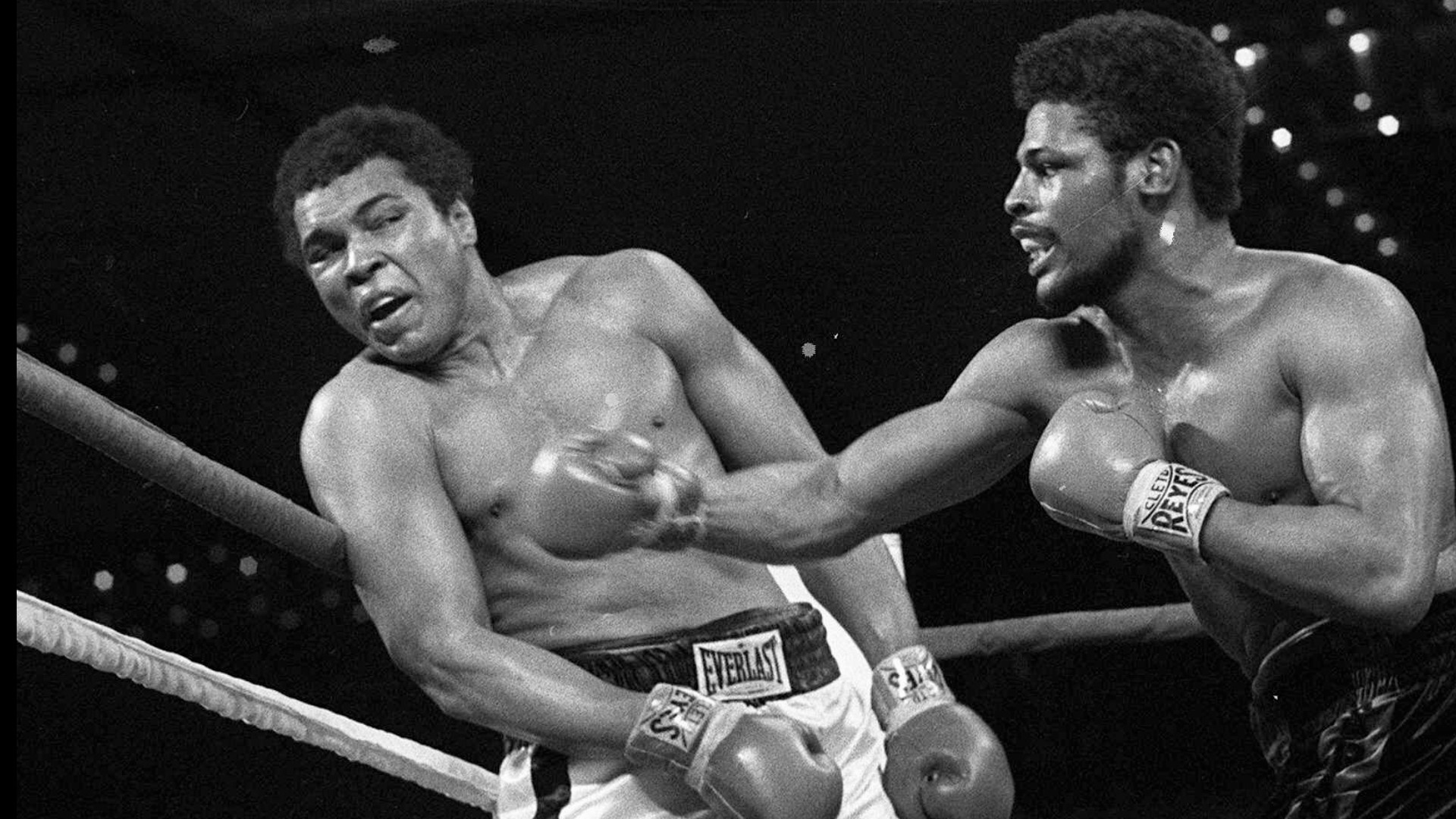