The metro Atlanta native went to Our Lady Of Mercy Catholic High School in Fayetteville. 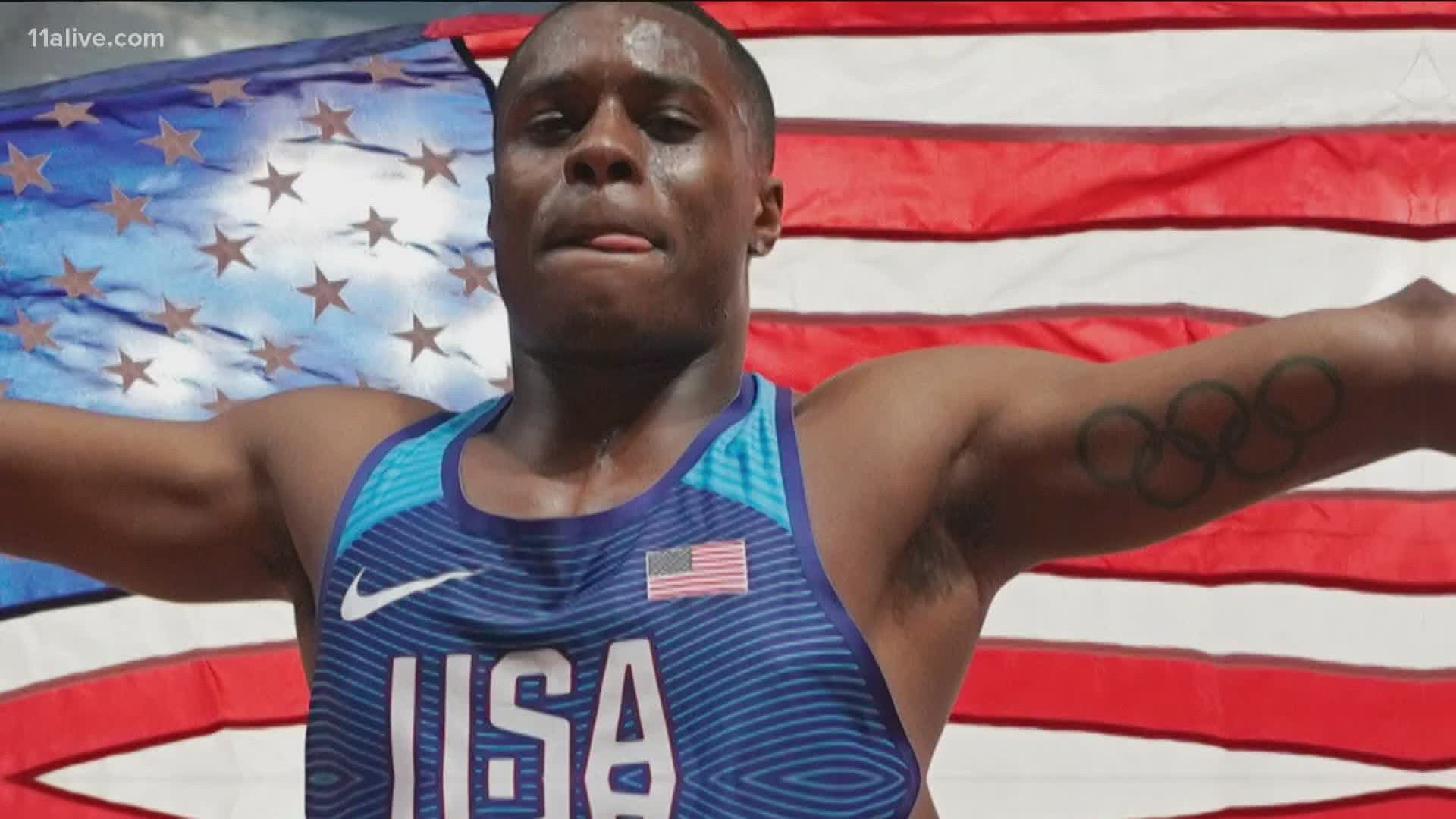 The metro Atlanta native who went to Our Lady Of Mercy Catholic High School in Fayetteville, will miss the Tokyo Olympics next year.

Track and field’s Athletics Integrity Unit says Coleman will be banned until May 2022.

The 24-year-old had been provisionally suspended from competition since May. Details of his three missed appointments with sample collections officials in 2019 were revealed weeks later.

Coleman can appeal his ban at the Court of Arbitration for Sport.

He was favored to win Olympic titles after taking gold in the individual 100 and 4x100 relay at the 2019 world championships in Qatar.

In June, this is what he told 11Alive: