The Court of Arbitration for Sport has reduced a ban originally imposed on the U.S. track star, but not by enough to allow him to compete in Tokyo. 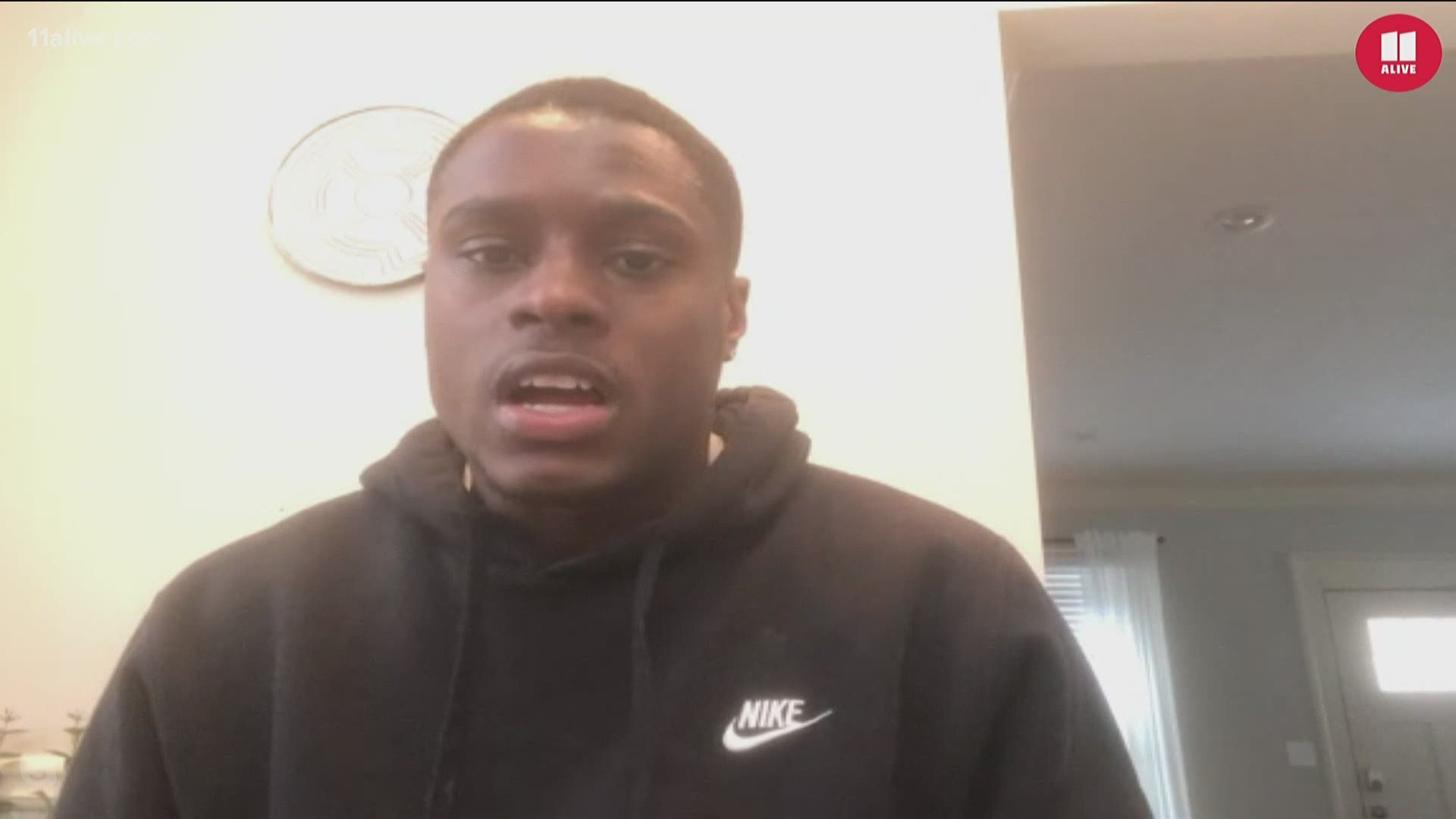 ATLANTA — (editor's note: The video above this story features Christian Coleman speaking with 11Alive about his ban last June)

Christian Coleman, the Atlanta native and leading U.S. track star, had his suspension from global competition reduced on Friday, but not by enough to allow him to still compete in the Tokyo Olympics.

The international Court of Arbitration for Sport, in Switzerland, reduced a ban that had been imposed last October for missed doping tests, the Associated Press reported.

The two-year ban, which was to extend retroactively through May 2022 after he was originally suspended provisionally in May 2020, was reportedly cut to 18 months.

That will make him eligible to compete in global competitions again later this year, but keep him suspended for the Olympics, which are now fewer than 100 days away.

Coleman was originally penalized for missing three drug tests in 2019. The Court of Arbitration for Sport ruled on Friday that he was not entirely at fault for one of the missed tests, according to the AP.

"I am extremely disappointed with the decision by the Court of Arbitration for Sport (CAS) to let the suspension handed down by the Athletics Integrity Unit (AIU) stand," a statement sent to 11Alive said.

"Though CAS reduced the ban slightly from two years to 18 months, it will prevent me from competing for Team USA in the Tokyo Olympic Games this summer," more of the statement reads. "For an athlete who believes wholeheartedly in clean sport, and who has competed cleanly my entire life, this decision is disappointing and frustrating to say the least."

Last year, Coleman told 11Alive he was also "frustrated that I even have to deal with this… that I have to weather this type of storm" following the ban.

Coleman was the 2019 world champion in the 100m sprint, as well as a gold medal-winner in the 4x100m relay, and was a favorite to succeed Usain Bolt as the 100m title-holder in Tokyo.