The defender, who is often slotted as a reserve for the U.S. Women's National Team, got the starting nod on Saturday. 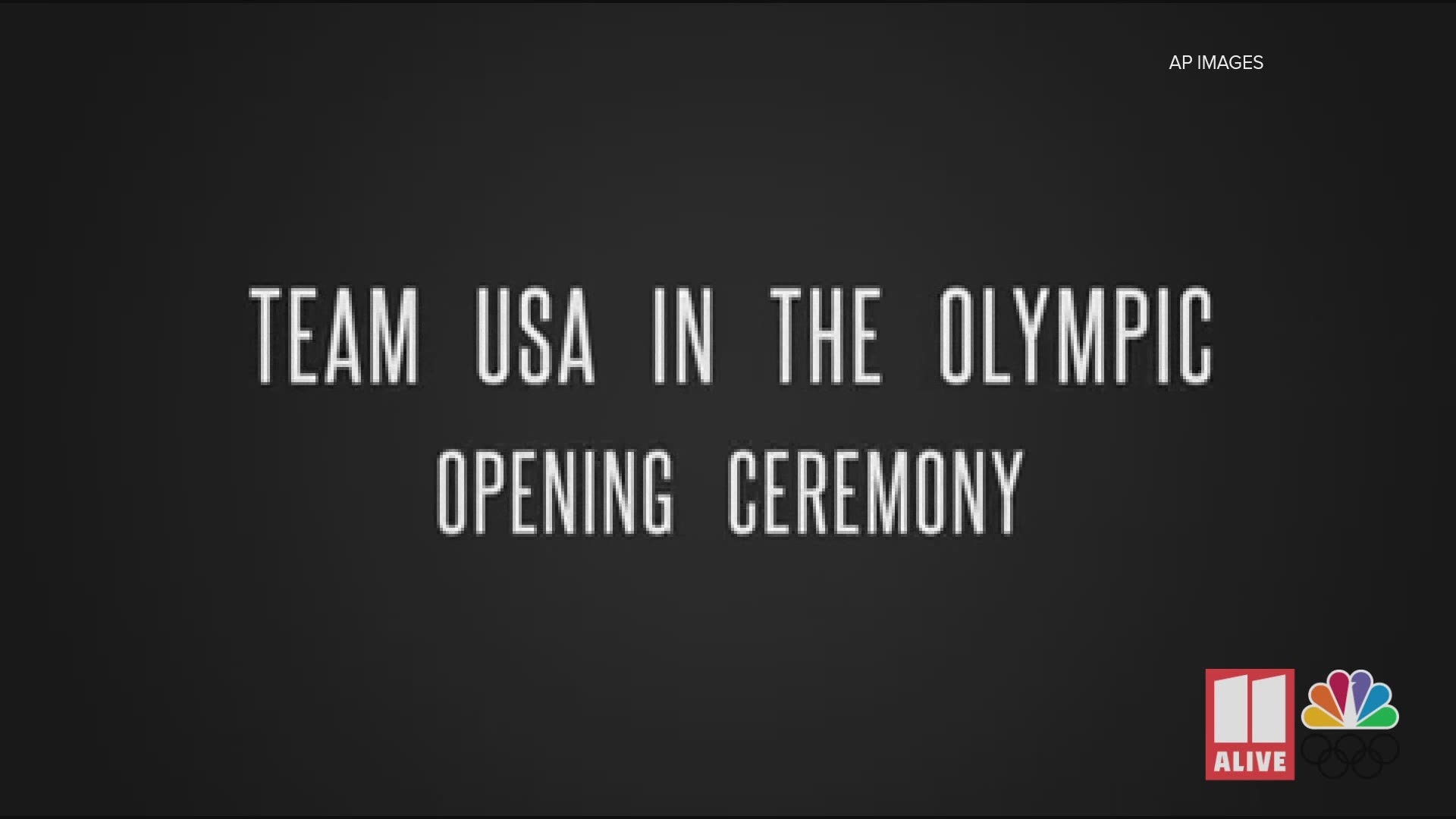 TOKYO, Japan — One of metro Atlanta's two representatives on the U.S. Women's National Team had the chance to make her Olympics debut in Tokyo Saturday, helping the USWNT to a 6-1 rebound win over New Zealand.

Emily Sonnett, a Marietta native who went to Fellowship Christian School in Roswell, got the start and went the full 90 minutes in the victory.

The defender typically slots in as a reserve for the U.S. women's soccer team, but got her starting chance against New Zealand.

RELATED: US rebounds from opening loss with 6-1 win over New Zealand

Sonnett nearly had herself an assist in the effort, turning in a cross that Carli Lloyd headed home for what appeared to be a goal, only for the offside flag to be raised.

Sonnett played her role for a defense that largely kept the new Zealanders from mounting much of a threat, save for a goal in second half that she was largely blameless on.

On that goal, Sonnett played the goal line, trying and succeeding in cutting off a shot attempt by New Zealand's Paige Satchell. But Satchell smartly played the ball back to an oncoming Betsy Hassett, who punched it into the top of the net on a shot Sonnett, on the goal line, had no chance to disrupt.

The USWNT will be back in action on Tuesday, needing just a draw against Australia to secure their place in the knockout rounds of the Olympic tournament.