Team USA's Andrew Wilson loved the Olympic experience, but ready for his next chapter

Andrew Wilson has been on American ground for about a week and a half with an Olympic gold medal in hand. 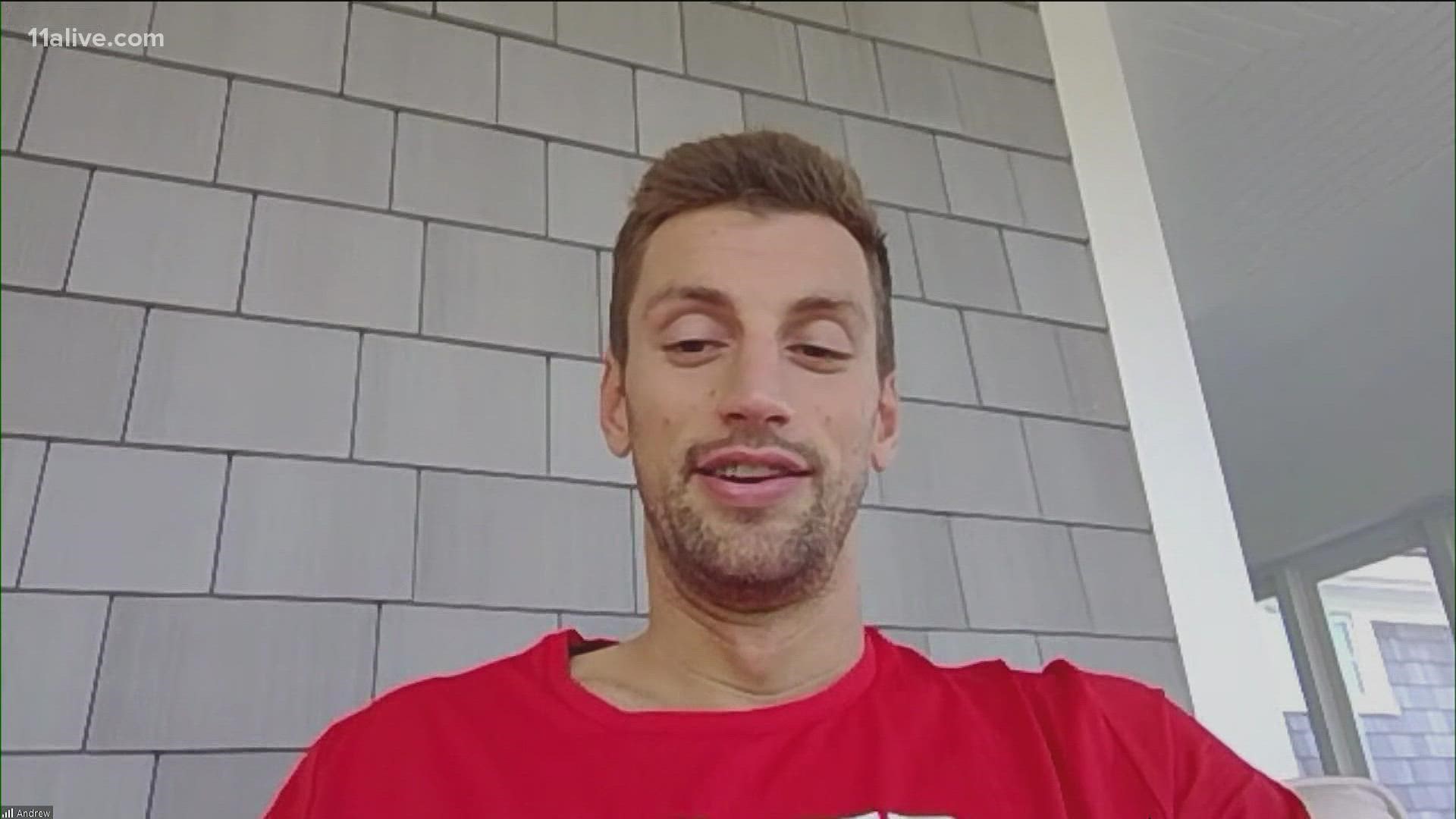 ATLANTA — Olympic gold medalist Andrew Wilson made history at the Tokyo Games by being the first-ever Division III athlete to win a gold medal and Emory's first Olympian swimmer.

Now, a week and a half after the Tokyo Games concluded, Wilson is enjoying some time off-- recovering from jet lag. The Olympian swimmer said he's done with his swimming career but is thankful to have been a part of the experience.

He said the Olympics would've been nice to have an audience, but Wilson is just happy it happened, given the circumstance. Despite the Olympics logos decorating every part of Tokyo, swimming felt weirdly normal.

For his next steps, the Emory swimmer heads overseas to the University of Oxford to finish what he started-- working with Formula One cars. The Formula One fan plans to continue his academic career in applied math.

"It's done for me sort of at that level, you know, I'll always be around the pool and will love swimming," he said. "But that level of commitment and training is definitely done for me."

Wilson competed in the preliminary race for the men's 4x100m relay, setting Team USA for a gold medal in the finals. The Emory grad said he always felt supported by the rest of the swimmers and that he wouldn't be in the position of a gold medalist if it weren't for them.

Before he makes his move to England, he plans on basking in his downtime, greeting some friends and adjusting to everyday life again.

"I've got a year to adjust and become a normal human," he said. "We'll see how it goes."