The former UGA Bulldog always wanted to do something, whether it was basketball, track, football or baseball. Now the decathlete makes his Olympic debut. 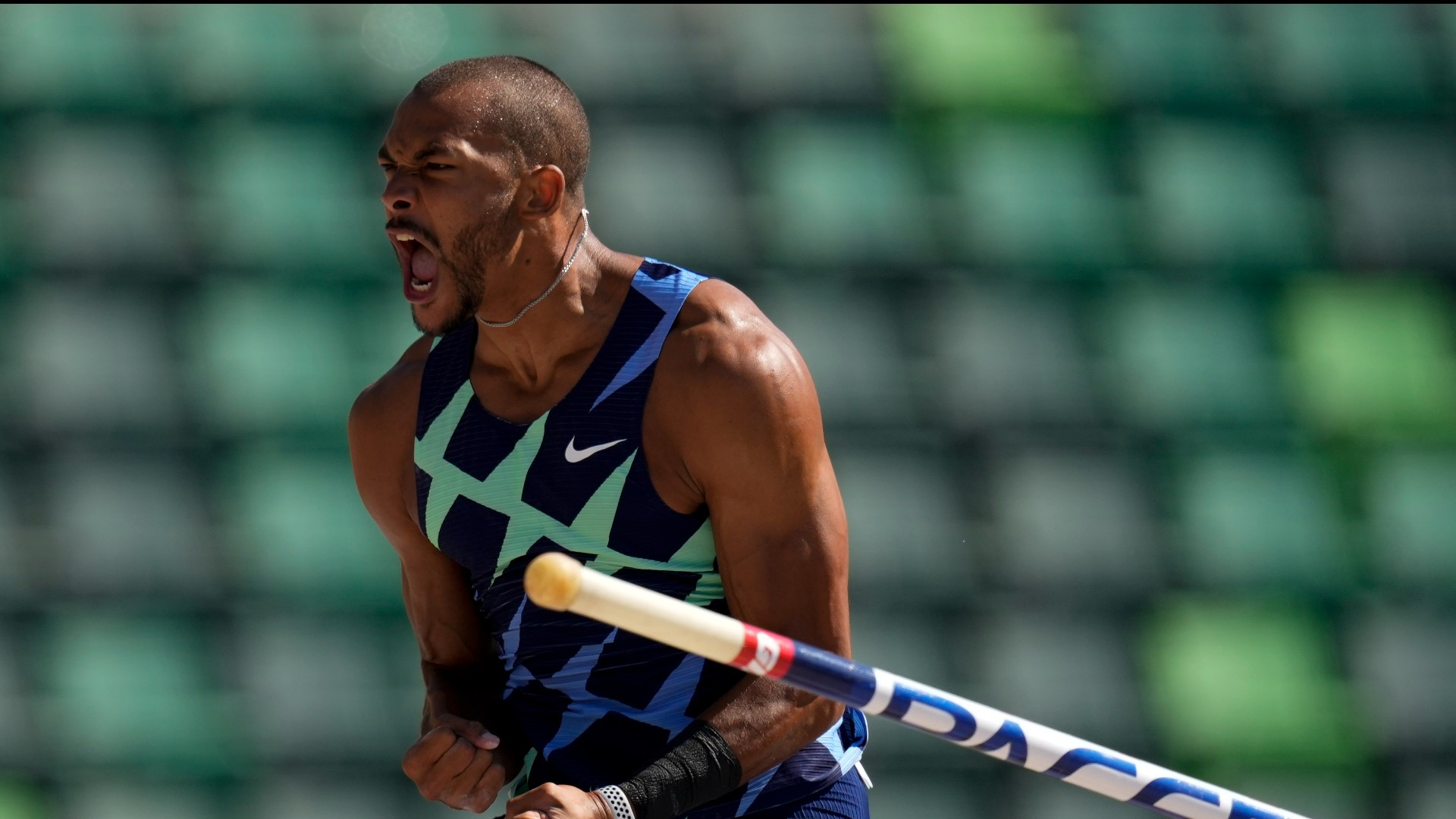 ATLANTA — The decathlon consists of ten different track-related events, ranging from a 100-meter to a 1500-meter dash. In the Olympics, they occur over the last 10 days of the games.

Garrett Scantling always kept his body busy with different sports. The Jacksonville, Fla. native and former University of Georgia Bulldog said he did a plethora of sports in high school, including basketball, track, football and baseball.

"Always wanting to do something different," Scantling said.

At first, the decathlon didn't appeal to him because of all the varying skills required and learning from scratch. However, he said sports push minds to the limit -- including his own.

"The 1500 meter is the worst," he said. "It's really hard to get over the fact you have to exert yourself to the limit."

Out of all the events, the javelin is his favorite. He said it perhaps stems from his past throwing things in football and baseball.

Up until high school, he had no idea about the decathlon. In 2016, he came in 4th at the Olympic trials for the Rio Games, shy of making the team. He considered retirement and decided to take a financial services job in Jacksonville.

He makes his Olympic debut two years after quitting his financial planning job in Jacksonville. The decathlete met up with his coach soon after to focus on training once again. For the 2020 Tokyo Games, he won with his personal best score of 8,647.

He won't be the only Bulldog competing. Karel Tilga, Johannes Erm, and Maicel Uibo will represent Estonia in their decathlon events.

Decathlon: Scantling won 4th place with a score of 8611. He was 38 points shy of the bronze medal.