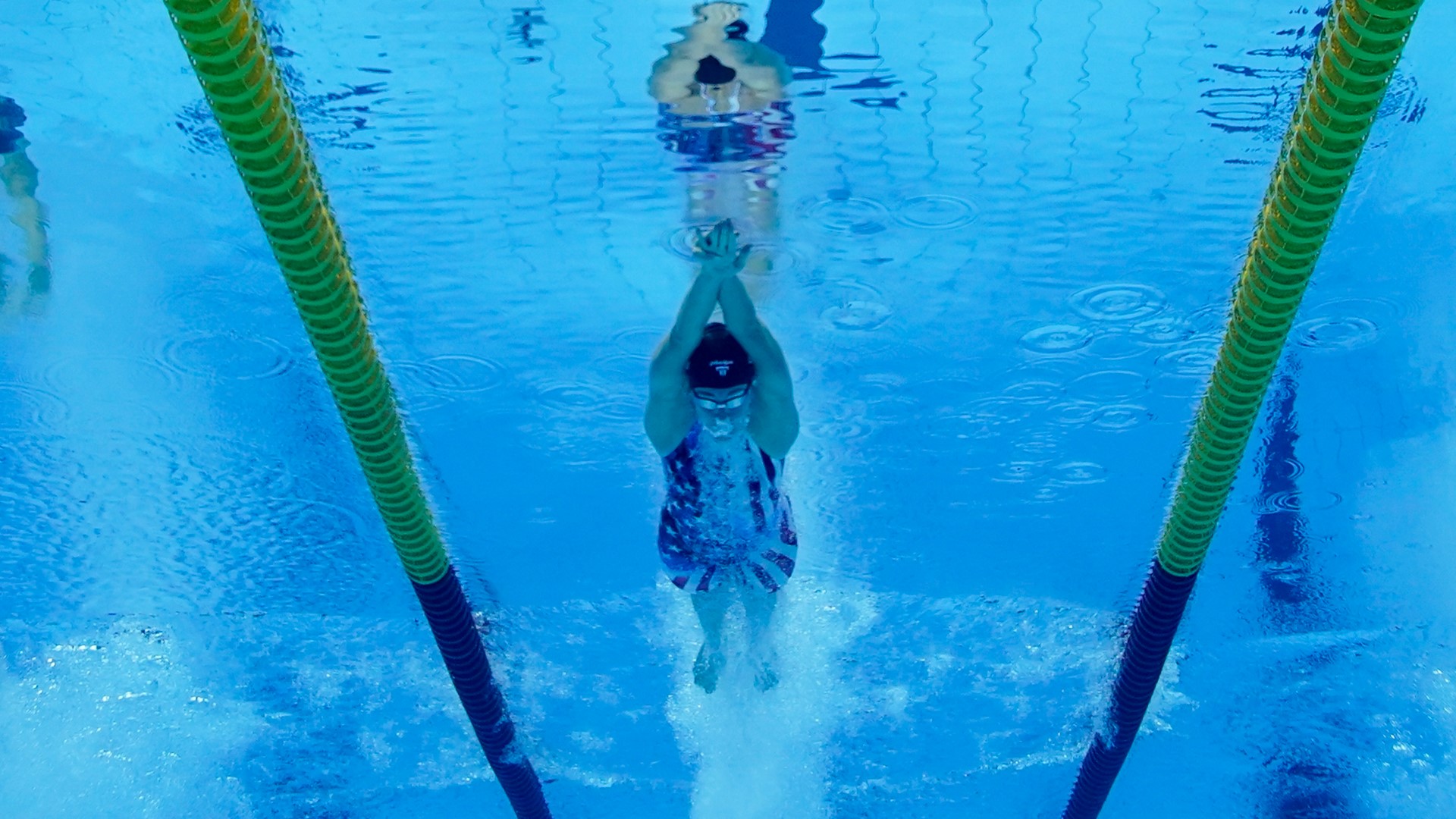 TOKYO, Japan — It was an eventful night for athletes with Georgia ties who competed in swimming events at the Tokyo Olympics on Wednesday night.

With two bronze medals under her belt in Tokyo, Hali Flickinger is finding her stride in the pool.

The University of Georgia swimmer had already won a bronze medal in the women’s 400-meter individual medley.

And on Wednesday night, she did it again in the final for the women's 200-meter butterfly event. Her time was 2:05.65

That wasn't the only medal a UGA swimmer claimed Wednesday night.

Allison Schmitt was a part of USA's team for the 4x200-meter freestyle relay. She helped the U.S. win another silver medal.

The former UGA bulldog, who specializes in freestyle swimming, is now the winner of nine Olympic medals.