Hunter Woodhall won the bronze medal Friday in the 400m at the Paralympics. 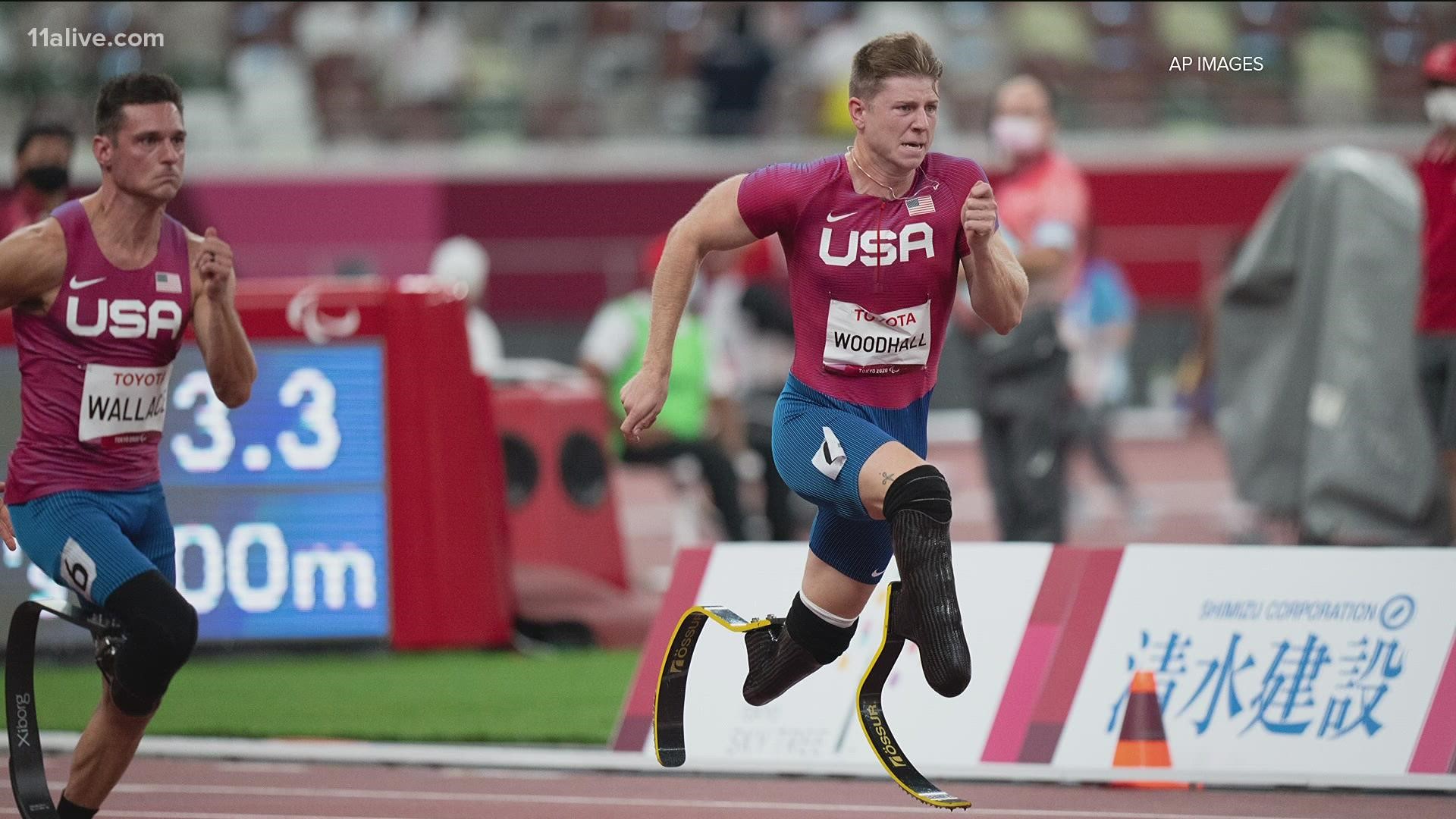 TOKYO, Japan — Georgia-born Hunter Woodhall claimed his third career Paralympic medal in Tokyo on Friday, with a bronze in the 400m.

Woodhall ran the race in 48.61 seconds, finishing behind Olivier Hendriks of the Netherlands and Johannes Floors of Germany.

Woodhall, who was born in Cartersville, previously won a silver and a bronze at the 2016 Paralympics in Rio.

He also made it to the final of the 100m earlier in the Olympics, finishing eighth in the medal race.

He started running competitively after taking up 5k run runs at school, and has won four medals at World Championship meets in addition to his Olympic achievements.

Other Georgia Paralympians have been making their mark in Tokyo - Amanda Dennis of Peachtree City earned a silver with the women's U.S. goal ball team, and Atlanta native Matt Simpson scored nine goals for the men's team which finished fourth in that tournament.