Marta became the first player to score in five straight Olympics and Brazil beat China 5-0 in the women’s soccer tournament. 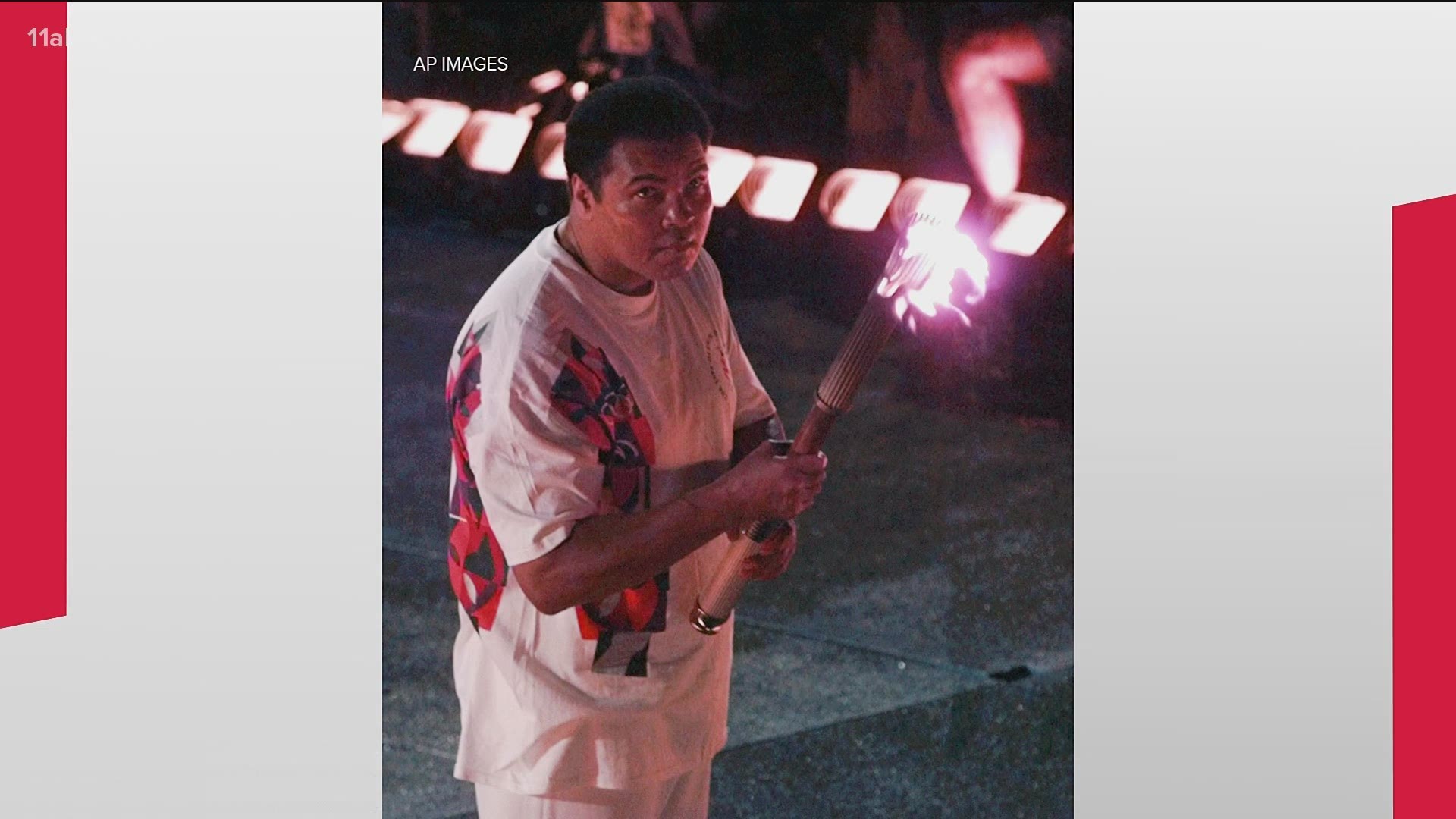 TOKYO, Japan — From one Brazilian soccer legend to another, Pelé wrote a letter to footballer Marta following a huge accomplishment on the Olympic pitch Thursday in Tokyo.

Marta became the first player to score in five straight Olympics and Brazil beat China 5-0 in the women’s soccer tournament.

Pelé took to Instagram to congratulate her, saying she is helping to "build a better world" with her talent. He wrote:

"Hi Marta. You must be sleeping right now, as you are on the other side of the world. I hope you're dreaming about what you did a few hours ago. Speaking of which, how many dreams do you think you inspired today?

Your achievement means much more than a personal record. This moment inspires millions of athletes from so many other sports, from all over the world, who fight for recognition. Congratulations on your trajectory. Congratulations, you are much more than a football player. You help build a better world with your talent, in which women gain more space."

Marta is a six-time FIFA Player of the Year. She has scored 111 international goals - more than any Brazilian player.

Her name in many ways has become synonymous with women's soccer, in the way Pelé's was for generations of soccer fans. She's been the FIFA World Player of the Year six times, and is the all-time record goalscorer at the Women's World Cup.

But for all of the 35-year-old's achievements, including her unrivaled Olympic exploits, she has never won a major global title while wearing Brazil's famous green-and-gold jersey - her teams have finished second twice at the Olympics (2004 and 2008) and once at the World Cup (2007).

So there's no question she's more motivated than ever in Tokyo.