Why does the U.S. dominate the Olympic medal count?

Since the beginning of the modern games, the U.S. has amassed more than twice as many medals as its nearest competitor 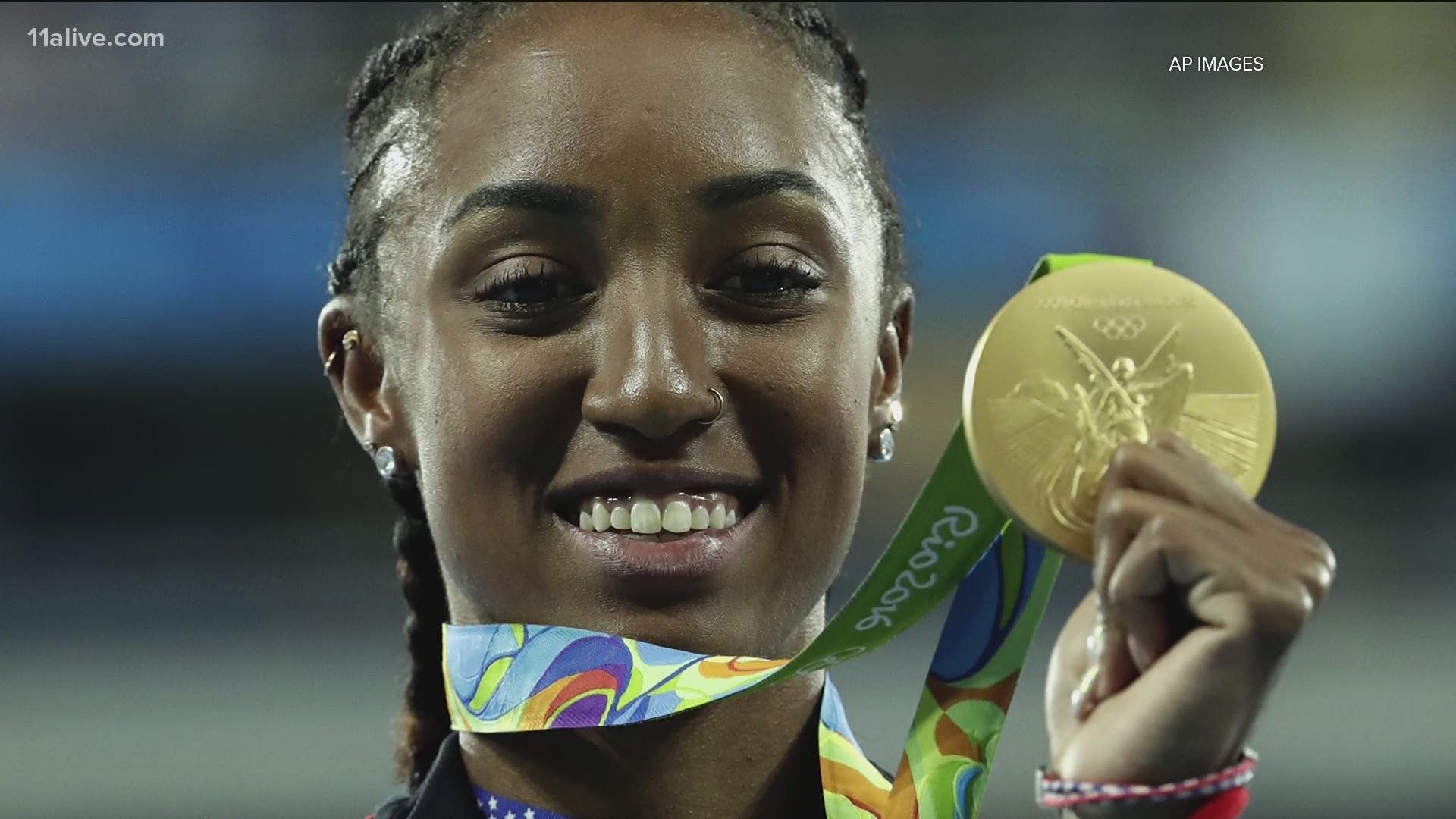 ATLANTA — The United States leads the medal race at the Tokyo Olympics as American dominance is once again on display when it comes to winning gold, silver, and bronze.

When it comes to Olympic gold, the United States is Ft. Knox. Entering the Tokyo games, U.S. athletes secured gold 1,022 times. So far, Americans have won more than 10 gold medals in Tokyo.

Since the first Modern games in 1896, the U.S. has amassed more than 2,800 medals total. That’s more medals than any other country and twice as many as the defunct Soviet Union that sits at number two.

The population is a factor. The U.S. is number three in that category, meaning more athletes to train and compete. But Olympic insiders say there’s more to it than that.

The country’s commitment to Olympic success has grown.

“Opportunities to get support not only from national organizations but also through sponsorships,” said Dusserre-Farrell. “Athletes now have those resources to be able to train full-time.”

At one time, it was competing countries like the Soviet Union that provided support that allowed their athletes to train like a full-time job. Political upheaval fractured the Soviets.

“They didn’t have that collective resource to help keep those athletes training and prepared for competition,” said Dusserre-Farrell.

“Gymnastics clubs saw a huge surge of interest from kids wanting to go into the gym and be like Mary Lou,” explained Dusserre-Farrell.

The U.S. has finished first or second in the medal count at twenty-six of the twenty-seven summer Olympic games where American athletes have taken part.