The team played their first match in Tokyo on Thursday. 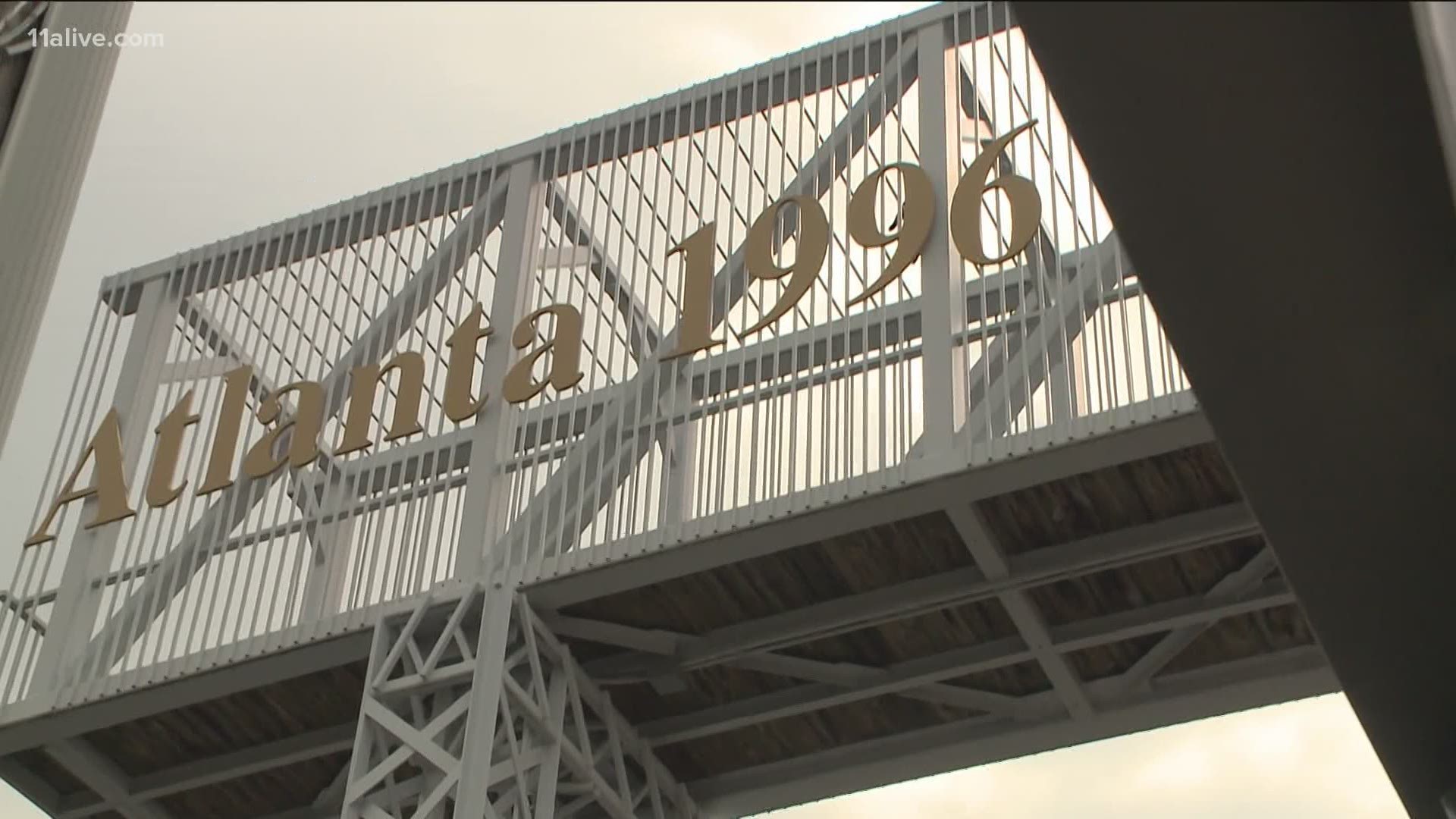 Mexico came into the Olympics with high hopes - and a formidable first opponent in France. The Mexicans rose to the challenge, breaking things open after a scoreless first half with goals from Alexis Vega and Sebastian Cordova within the second half's opening 10 minutes.

Vega powered in the opener for Mexico, rising to a short cross from Diego Lainez and heading it down and into the back right of the net on a bounce.

Just a few minutes later, Cordova broke through and collected a lofted pass from near the halfway line, and fired a low left-footed shot past helpless French keeper Paul Bernardoni,

French forward Andre-Pierre Gignac - a star striker in the Mexican league with Tigres - brought back a goal with a 69th minute penalty, but Uriel Antuna sealed the deal for the Mexicans about 10 minutes later with the team's third goal. Eduardo Aguirre added a fourth goal for good measure in stoppage time.

This French team is not the one of Kylian Mbappe and Paul Pogba, as countries typically do not send their "A" teams to the Olympics for soccer, but it still counts as a major win for Mexico in a tournament where they have excelled in the past - the Mexicans took home gold at the 2012 Olympics, and surely would like to again.