Some Olympic sports are new this year, others are out. Here's why

Surfing, skateboarding, and rock climbing will make the Olympic debuts in Tokyo 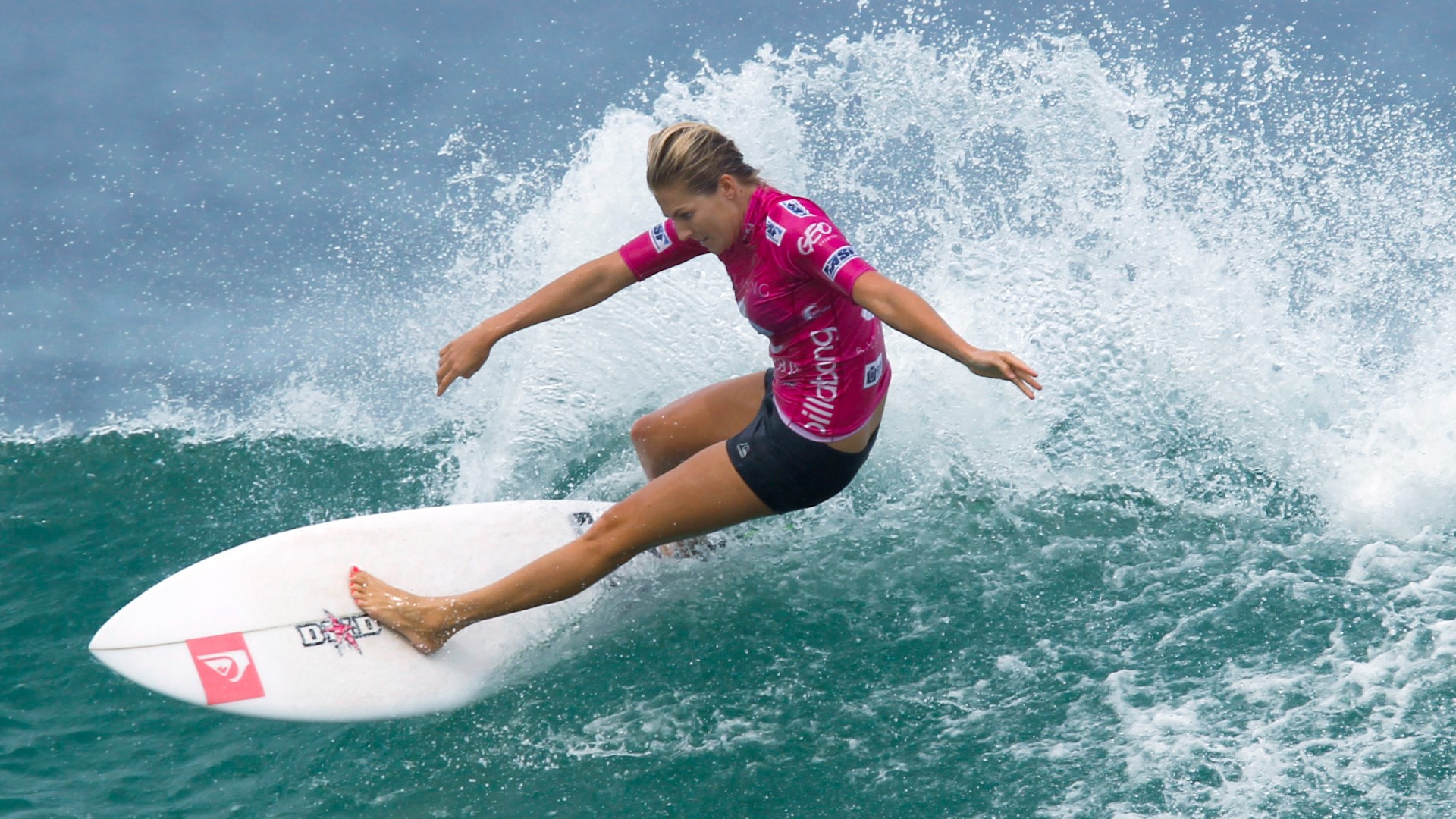 ATLANTA — The summer games in Tokyo will include several sports never seen before in Olympic competition.

Surfing, skateboarding, karate, and rock climbing will be among the debut sports at the games that begin this weekend.

Baseball and softball will briefly return to the games. Neither sport has been a part of the Olympics since 2008.

There are sports that have been a part of the Olympics since ancient times, and others like roller hockey and tug-of-war that appeared briefly then vanished.

At one time, the International Olympic Committee limited the number of sports at the summer games to twenty-eight. That’s no longer the case.

Supporters of various sports petition to have their sports included in the games. They have to prove people around the world will want to watch.

“Do you have wide global participation? Is it a sport accessible to individuals worldwide? Is it truly a global sport?” says Michelle Dusserre-Farrell of the U.S. Olympic and Paralympic Museum of the criteria for a sport to be included in the Olympics.

Cities hosting the games have the freedom to add sports that may or may not draw interest from future host cities.

For example, breakdancing will be part of the games in 2024.

“Paris is opting to add that as a host country selection,” says Dusserre-Ferrell. “It would be on the program for Paris then come back off.”

The IOC keeps an eye on whether a sport is well governed and if it’s still relevant.

Committee members recently planned to drop wrestling from the summer games but protests from the wrestling community saved it.

Dusserre-Farrell says the IOC also looks at the popularity of emerging sports.

“The addition of skateboarding and surfing are certainly efforts to draw in the younger audience and interest,” says Dusserre-Ferrell.

While there’s no limit to the number of Olympic sports ,the summer games can have no more than 10,500 athletes.

With that in mind…it’s unlikely tug-of-war will make a return anytime soon.