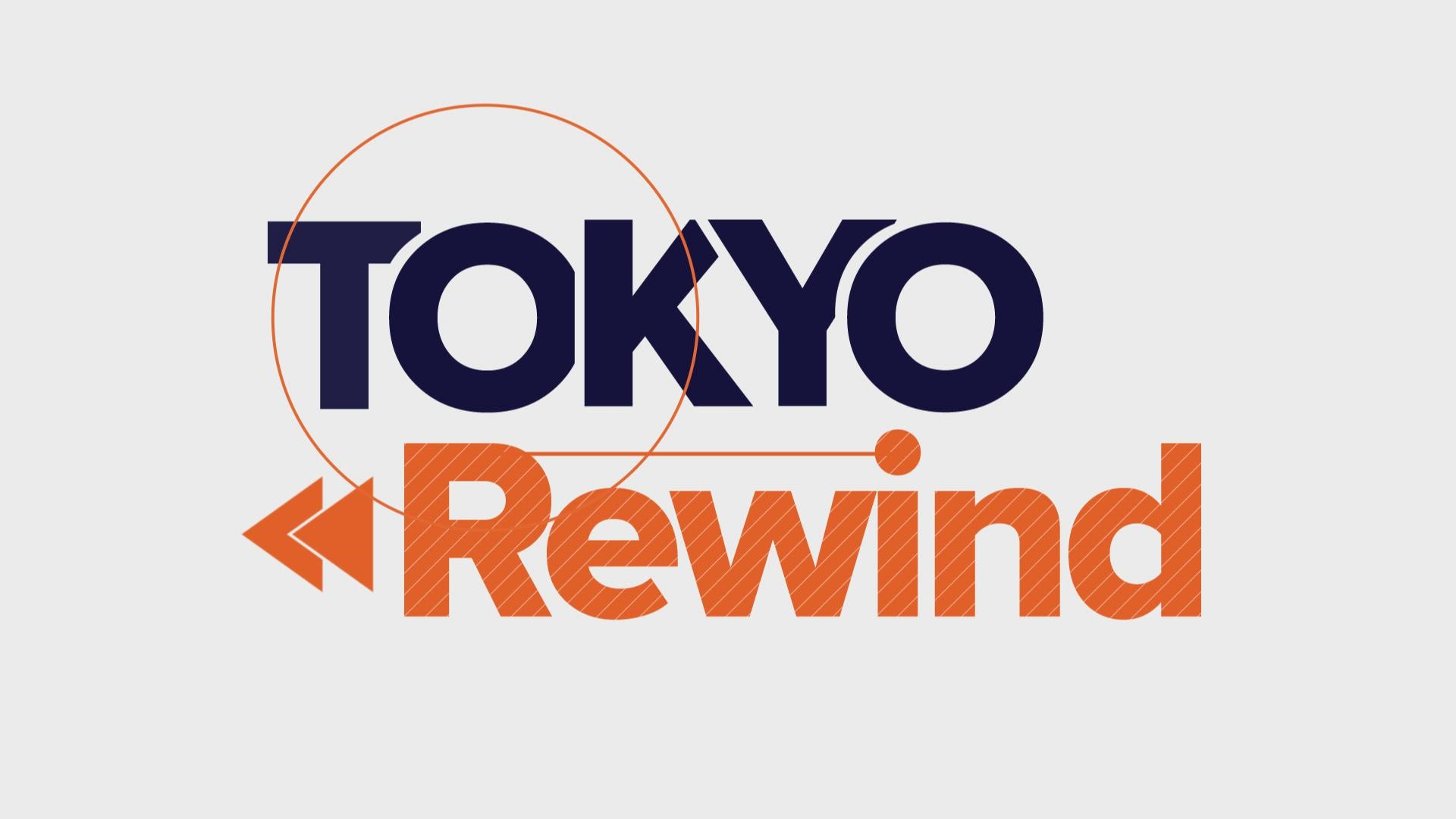 Her mother, Clarissa Saunders, was in Orlando to attend watch parties for athlete's families and was able to witness her daughter's first Olympic medal win Sunday.

The cause of death is unknown, but was first announced by Saunders' coach to The Post and Courier. Saunders later shared the news on Twitter saying, "My mama was a great woman and will forever live through me. My number one guardian angel."

Hoping off social media for a while to take care of my mental and my family. My mama was a great woman and will forever live through me. My number one guardian angel 🙏🏾 I will always and forever love you. https://t.co/XWOjE56EjI

USA Track & Field also tweeted its support to Saunders and her family. "The USOPC & USATF would like to offer Raven our most sincere condolences," the post says. "Her mother leaves behind an incredible legacy in her daughter for who we are so proud and grateful to call our teammate. Our thoughts and prayers are with the Saunders family during this difficult time."

Outside of the field, Saunders is a mental health and racial justice advocate. Following her silver medal win, she crossed her arms in an "X" on the medal podium as a sign of protest. Asked what that meant, she explained: ”It's the intersection of where all people who are oppressed meet."

The U.S. Olympic and Paralympic Committee investigated the demonstration, and said she was “respectful of her competitors and did not violate our rules."

The International Olympic committee was investigating whether the gesture violated a prohibition on political statements at medal ceremonies, but suspended the investigation after Saunders' mother’s death.

Spokesman Mark Adams says the IOC “extends its condolences to Raven and her family.”