The ‘Olympification’ of Atlanta: Transformation of the Black Mecca

It's been 25 years since Atlanta was the epicenter for the 1996 Olympic Games. 11Alive’s Neima Abdulahi examines how the city has changed since then. 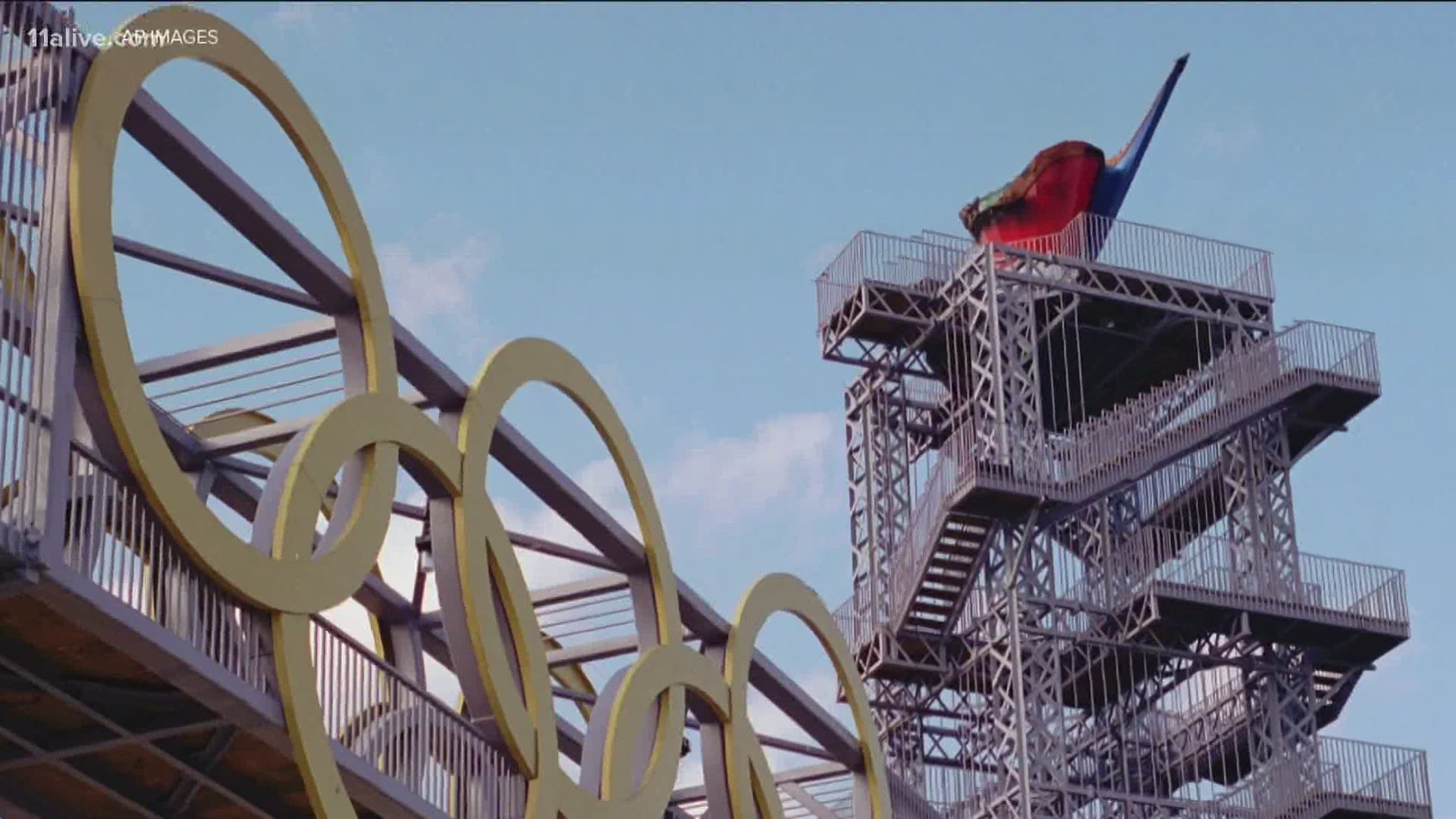 ATLANTA — Atlanta has always been an underdog with something to prove. The 1996 Summer Games catapulted the city up onto the world stage and jumpstarted a transformation.

As the 25th anniversary of the 1996 Olympic Games approaches, 11Alive's Neima Abdulahi examined how much the city changed in terms of growth, culture, diversity and economic divide.

"Atlanta's got its arm around it and ready for it. And prepared to put on the best Olympics the world has ever seen," said then-mayor of Atlanta, Maynard Jackson.

Atlanta knew its worth -- it was just a matter of time before the image-conscious city could market itself and sell a vision.

Twenty-five years since the announcement that transformed the city, bits and pieces of evidence of the monumental chapter still linger in the city.

Since the games, Atlanta's population has almost doubled.

Atlanta earned a reputation for being a predominately African-American city and retained that title with a 51% Black population.

Credit: 11alive
Atlanta earned a reputation of being a predominantly African American city and holds that title with a 51% Black population.

During the games, 2 million people visited Atlanta, and another 3 billion watched on TV.

Beyond the games, people also came to visit the home of Dr. Martin Luther King Jr.

"I think the world is aware of the incredible transformation that happened during the Civil Rights Movement led by Dr. King, and Reverend Abernathy, and Andy Young and John Lewis; it resonated around the world. It was something that caught the imagination of the entire world," Bill Campbell said.

"With Atlanta franchising itself for world consumption, that's really what the 'Olympification' of Atlanta really is," said historian Maurice Hobson. "We have to ask ourselves the question, who are the winners and who are the losers?"

The version of Atlanta the world embraced with open arms didn't completely match the city's reality.

"It was a very tumultuous times," Hobson said. "From the issues around the Atlanta Child Murders to the rise of the AIDS epidemic, all of these work together, and then the crack epidemic."

All of that swept away from the public eye.

"It was a tremendous opportunity for this transformation of Atlanta for the games and a wonderful resource after the game," Campbell said.

However, transformation came with a price.

"What we begin to see is the displacement of low income to no income people in Atlanta, particularly in the central city," Hobson said.

Landmarks like the Fulton Stadium and Georgia Dome vanished as Atlanta metamorphosed into the city it is today.

Along with landmarks, most of the old public housing dissipated.

Hobson said the city's rebranding paved the way for gentrification, the wealth gap and income inequality.

Yet the dream for a better Atlanta still lives on.

"The hope for a better Atlanta is to just put people first. We should try to put people over politics. People over profit," Hobson said.

Amid a mayoral race, where candidates are vying to become the 61st mayor of Atlanta, the conversations of inclusivity, affordability and the continuing legacy of what made this city the Black Mecca will continue until election day.