Countdown to Tokyo Olympics: 100 days out

Games will kick off with opening ceremony on July 23. Some athletes have waited more than a year since they qualified, including Georgia native Vincent Hancock. 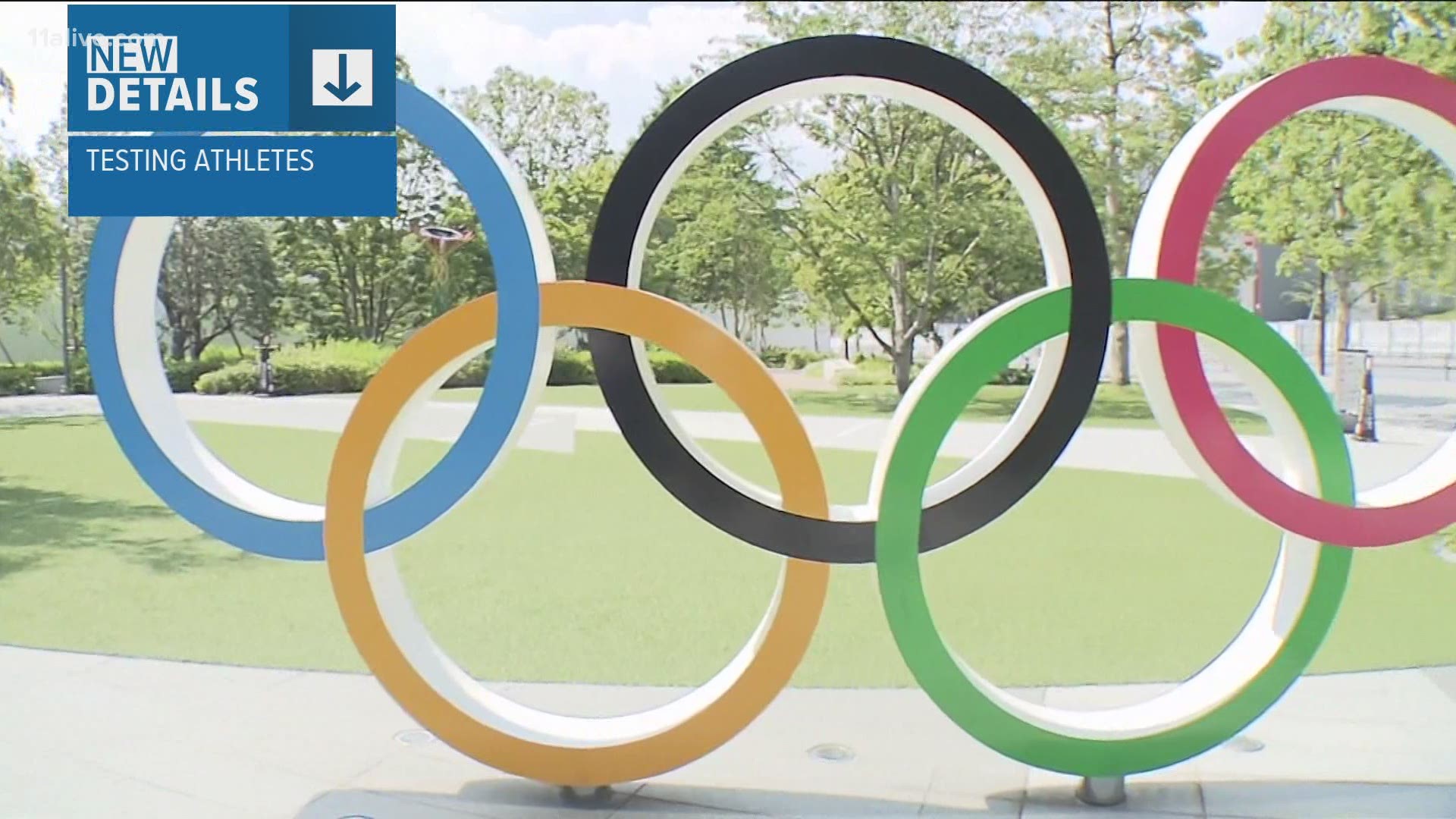 With COVID-19 restrictions in place, the games are set to begin with the opening ceremony on July 23 and will continue through Aug. 8.

Some Team USA athletes have waited more than a year since they competed and qualified, while others are still waiting for their chance.

According to the USA Shooting team, 17 of the 21 athletes who get to go to the Olympics qualified more than a year ago, including Georgia native Vincent Hancock.

Hancock is from the small town of Eatonton, about 80 miles southeast of Atlanta.

The two-time Olympic gold medalist in skeet shooting won in the 2012 London Olympics and 2008 Beijing Olympics.

Meanwhile, several other athletes on the USA shooting team will get their chance to qualify in May.

The much-anticipated event has also sparked concerns of a potential surge in new coronavirus cases.

Japan has been struggling with lagged vaccine rollout as most people in the capital still have not been inoculated, as the number of infections continue to climb.

The Associated Press reported that fewer than 1 percent of Japanese have been vaccinated, and that number is expected to remain low when the Olympics start due to delayed vaccination efforts.

Last week, Prime Minister Yoshihide Suga announced that the nation will raise the coronavirus alert level in the capital and cities that are popular among travelers, such as Kyoto in western Japan, to allow tighter COVID-19 measures.

The raised status, starting May 11, will allow Tokyo officials to mandate shorter opening hours for bars and restaurants, impose punishments for violators and compensation for those who comply. Authorities said they hope the new measures will help curb the rapid spread of a more contagious COVID-19 variant ahead of the Olympics.

Fans from abroad are banned from attending, and organizers have yet to determine the maximum capacity for venues.