Bauerle said there's nothing like an opening ceremony -- especially his first one during the 2000 Sydney Olympic games. 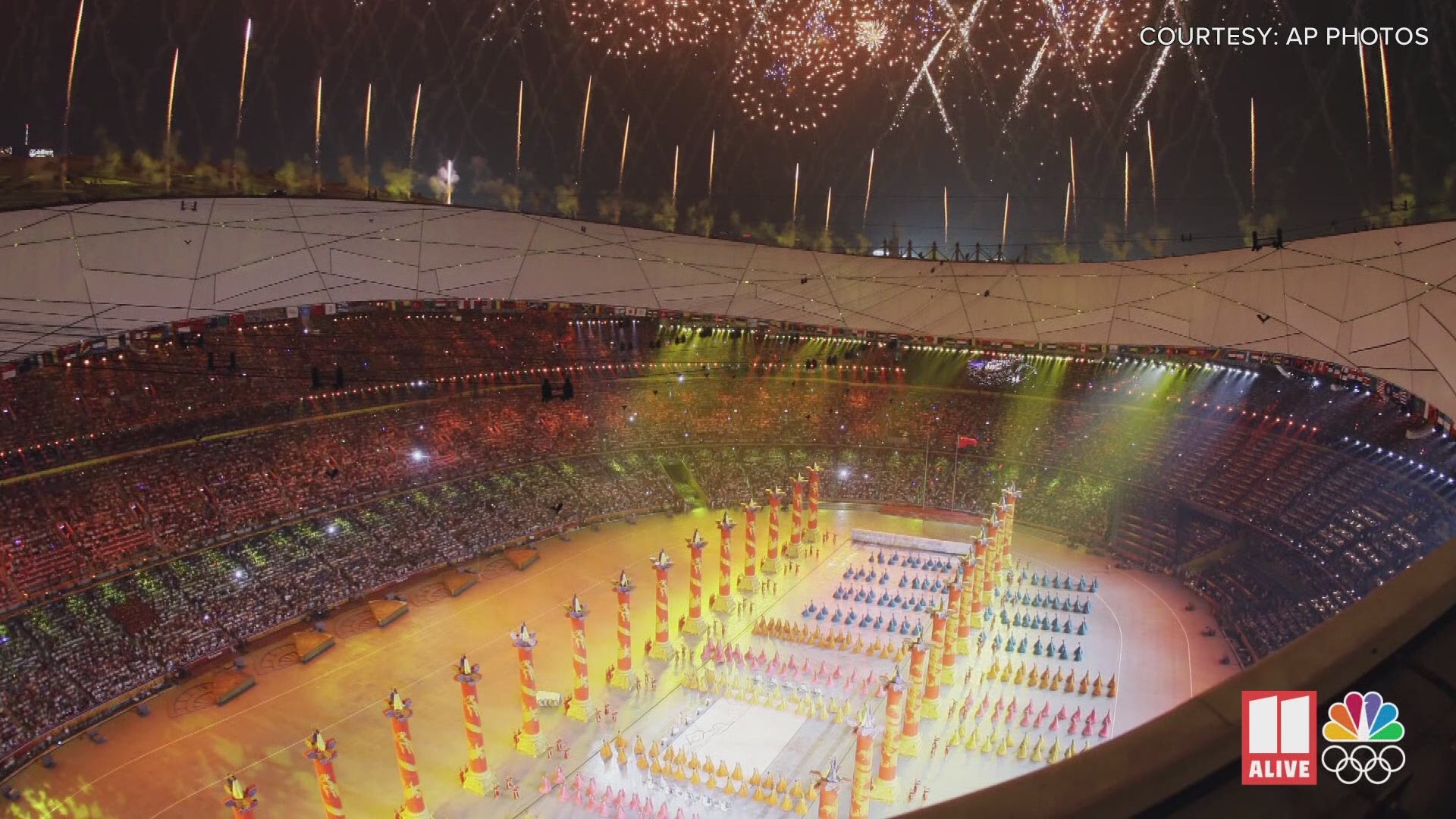 Every opening ceremony is unique, with the 2020 Tokyo games being no different. But despite the changes and delays, many of the show elements remain the same -- the fireworks, pageantry and the classic parade of athletes showcasing their nations.

Bauerle said there's nothing like an opening ceremony -- especially his first one during the 2000 Sydney Olympics.

"Opening ceremonies will render anyone sappy," he said. " The flag and then you're walking as a group, and everything is yet to happen; it's really exciting."

Bauerle said during the Sydney ceremony his friend Peter Banks, who coached three-time Olympian Brooke Bennett, handed him a phone. He used it to call the two most influential people in his life -- his mom and former UGA football head coach Vince Dooley.

Dooley started it all for Bauerle -- the very reason he was at the opening ceremony coaching for Team USA.

"He gave me an opportunity when I was 27 years old to be a head coach here, and I'm forever thankful," he said. " He's about as special as they get."

Dooley, who was over 9000 miles away in Athens, Georgia, said at first he didn't quite believe that Bauerle was calling him while in the middle of the ceremony.

"He's had a history of just calling me in some kind of competitive moment, be it an NCAA event and then calling me from the Olympics," Dooley said. "It didn't surprise me by that time -- that's him."

Bauerle said he considers Dooley like a second father and knows the call held significance for Dooley.

The appreciation for the magic, pageantry and anticipation is still there for Bauerle. He said the ceremony is a favorite memory among the treasure trove of accomplishments.