U.S. Olympian, high jumper Erik Kynard could go from silver to gold without even competing

Kynard is now focusing on competing in Tokyo this summer and said if he does receive the gold medal from 2012, he probably won’t even look at it. 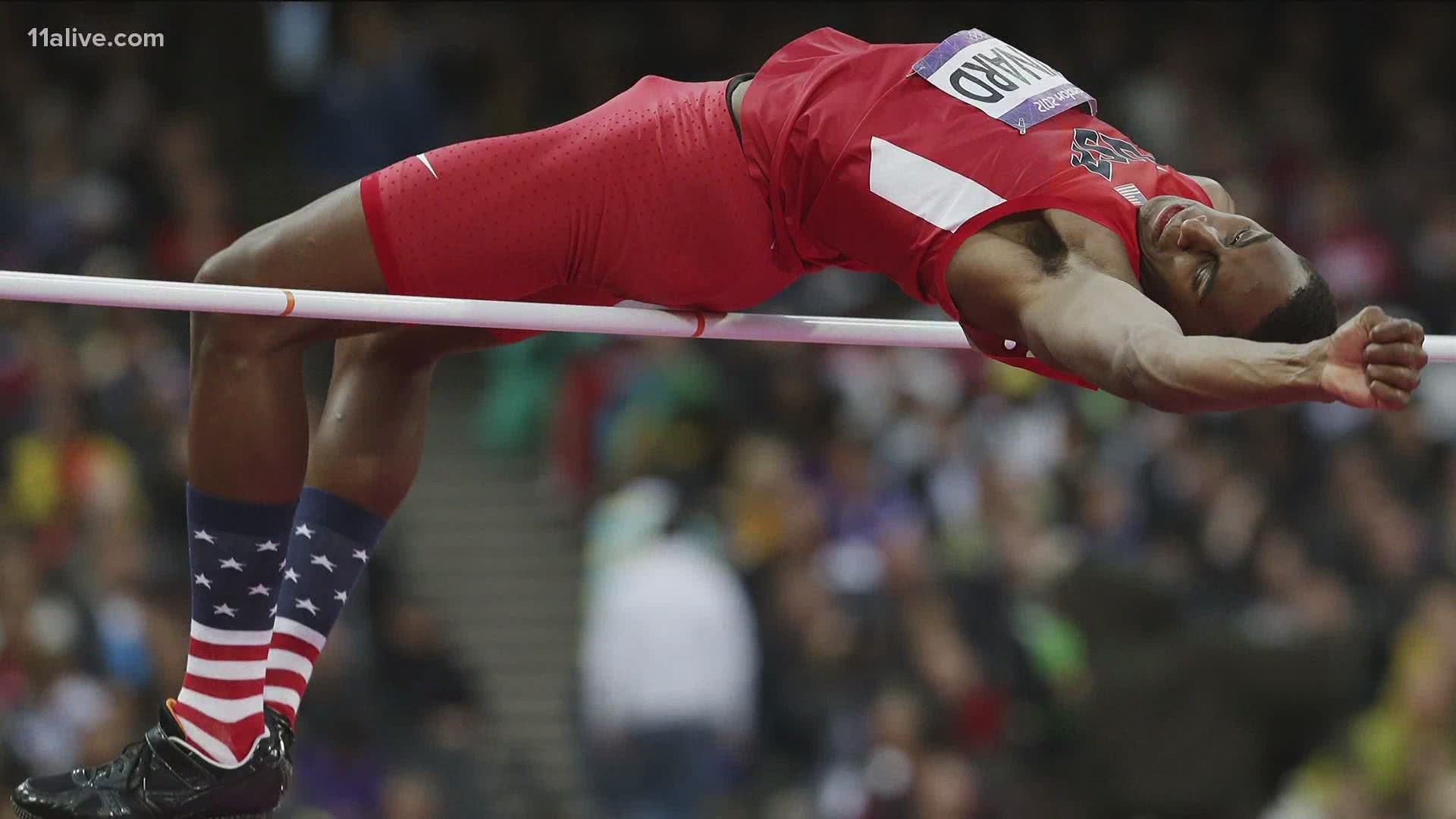 A U.S. Olympian may go from silver to gold without even competing.

However, that's not Erik Kynard's main focus right now; he has Tokyo on his mind.

In 2012, after returning from the London Games with a silver medal, Kynard, a Team USA high jumper was celebrating in his hometown of Toledo, Ohio. Nine years later, it turns out that silver medal could soon be turning gold.

“Honestly, I always thought the guy was on drugs anyways,” Kynard said. “If I would have said that then, I would be a sore loser.”

Ivan Ukhov, the Russian high jumper who won gold in 2012, was one of multiple Russian athletes slapped with a doping ban in 2019 by the Court of Arbitration for Sport.

This week, the Court of Arbitration decided to partially uphold that ruling, stripping Ukhov of the gold medal, making Kynard eligible for the medal upgrade.

“It’s not really my focus to worry about what happened nine years ago,” Kynard said. “This is meaningless to me, honestly. That time has passed.”

Kynard said he missed out on a lot because of the doping scandal. He said there is a big difference from a business and marketability standpoint between gold medal athletes and silver medal athletes.

“There aren’t reparations in sports, unfortunately,” Kynard said. “For me, as far as the financial opportunities and things of that nature, you miss them. That is one of the harsh realities associated with athletics, Olympic sports and drugs.”

Kynard is now focusing on competing in Tokyo this summer and said if he does receive the gold medal from 2012, he probably won’t even look at it.

“You have to focus forward, right?  I can’t lament over a previous accomplishment,” Kynard said. “It was nine years ago. Who cares?”