The DNR said the zebra mussel could lead to "major ecological and economic damage" if allowed to spread in the state.

SOCIAL CIRCLE, Ga. — The Georgia Department of Natural Resources is alerting residents across the state to get rid of a plant that could have a dangerous species living in it.

However, the state agency also warned that how residents dispose of it could make the difference between helping the situation and "major ecological and economic damage."

According to the DNR's Wildlife Resources Division, the plants in question are "moss ball plants" that are designed for aquariums. The invasive species they apparently carry is known as the zebra mussel.

The agency said it was alerted to the issue after reports from the state of Washington after the mussels were found attached to the plants. The moss ball plants include those like the "Betta Buddy Marimo Ball" found at a local PetCo Store, the DNR said.  PetCo responded by removing the items nationwide, but there is concern that contaminated moss ball plants may still be at other stores - or in Georgia homes.

“Zebra mussels pose a significant risk to our state, so we urge anyone that may have purchased this type of product in the last month or has them on store shelves to remove it immediately if they have not already done so,” said Jim Page, WRD Aquatic Nuisance Species Coordinator.

But it's not a matter of merely throwing the plants away or flushing them. In fact, either step could be disastrous. The products should first be frozen for 24 hours or boiled for at least 10 seconds. Consumers can also contact their local Wildlife Resources Division office for additional information.

Aquarium owners will also need to take additional steps, removing fish from their systems and thoroughly cleaning the tanks with bleach, and letting it sit for 10 minutes before disposing of the cleaning water. Similar care will be needed to disinfect filters gravel and other structures in the thanks.

"The concern with this specific mussel is that its’ release into the wild via septic systems or from being discarded in nearby ditches, creeks, or other waterbodies could result in establishment of the species in our state and lead to major ecological and economic damage,” Page said.

If allowed to get a foothold in Georgia, the mussels could become a danger to native ecosystems. They're also known to cause millions of dollars of damage to boats and water intake valves according to the DNR.

The agency said that, at this point, there is no known established population of the zebra mussel in Georgia. Their hope is to keep it that way. 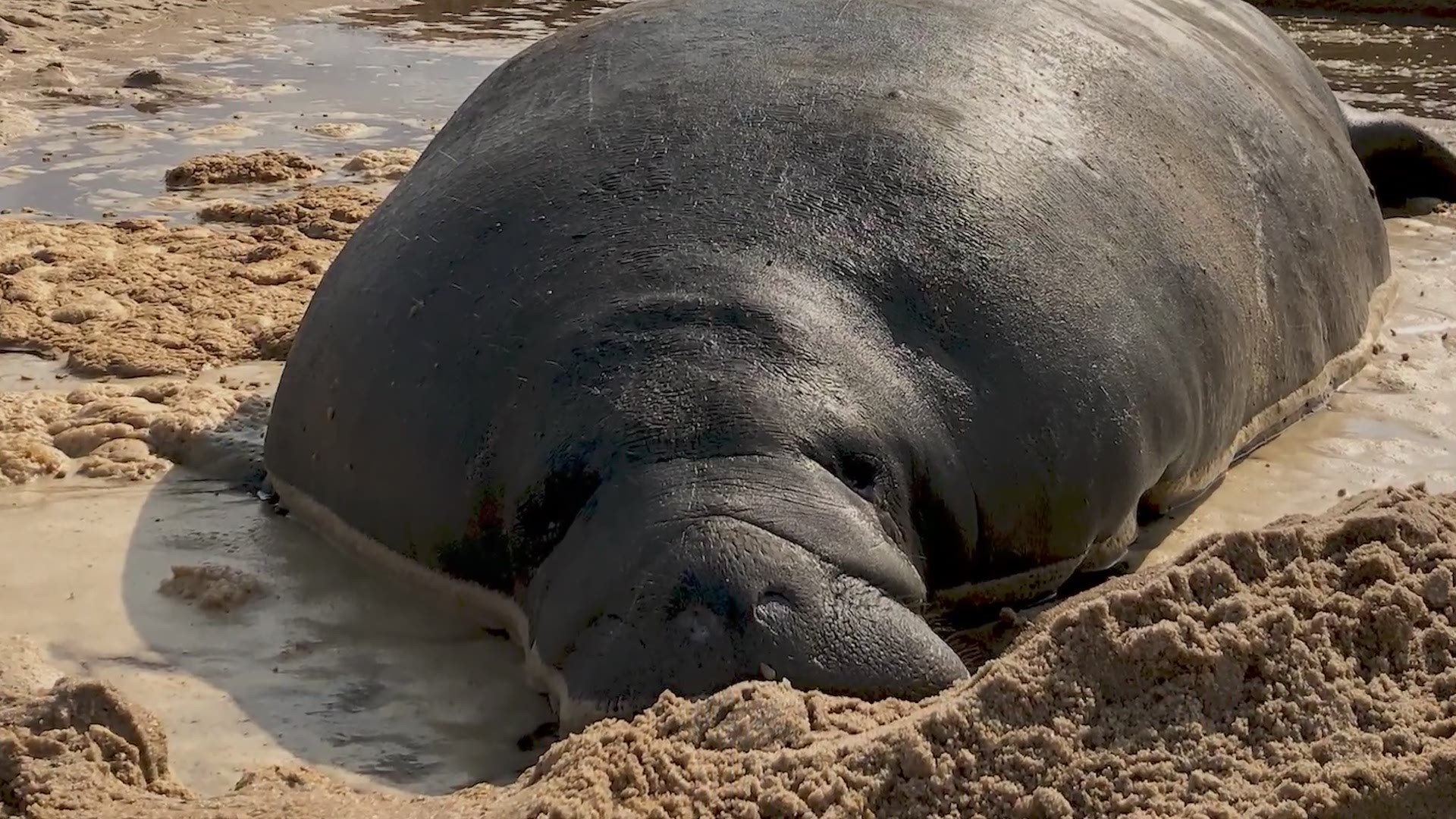 Georgia DNR helps rescue manatee who got stuck in sand