Back in Week 2, the Alliance of American Football had reportedly run out of money ... only to be rescued by businessman Tom Dundon in the 11th hour. 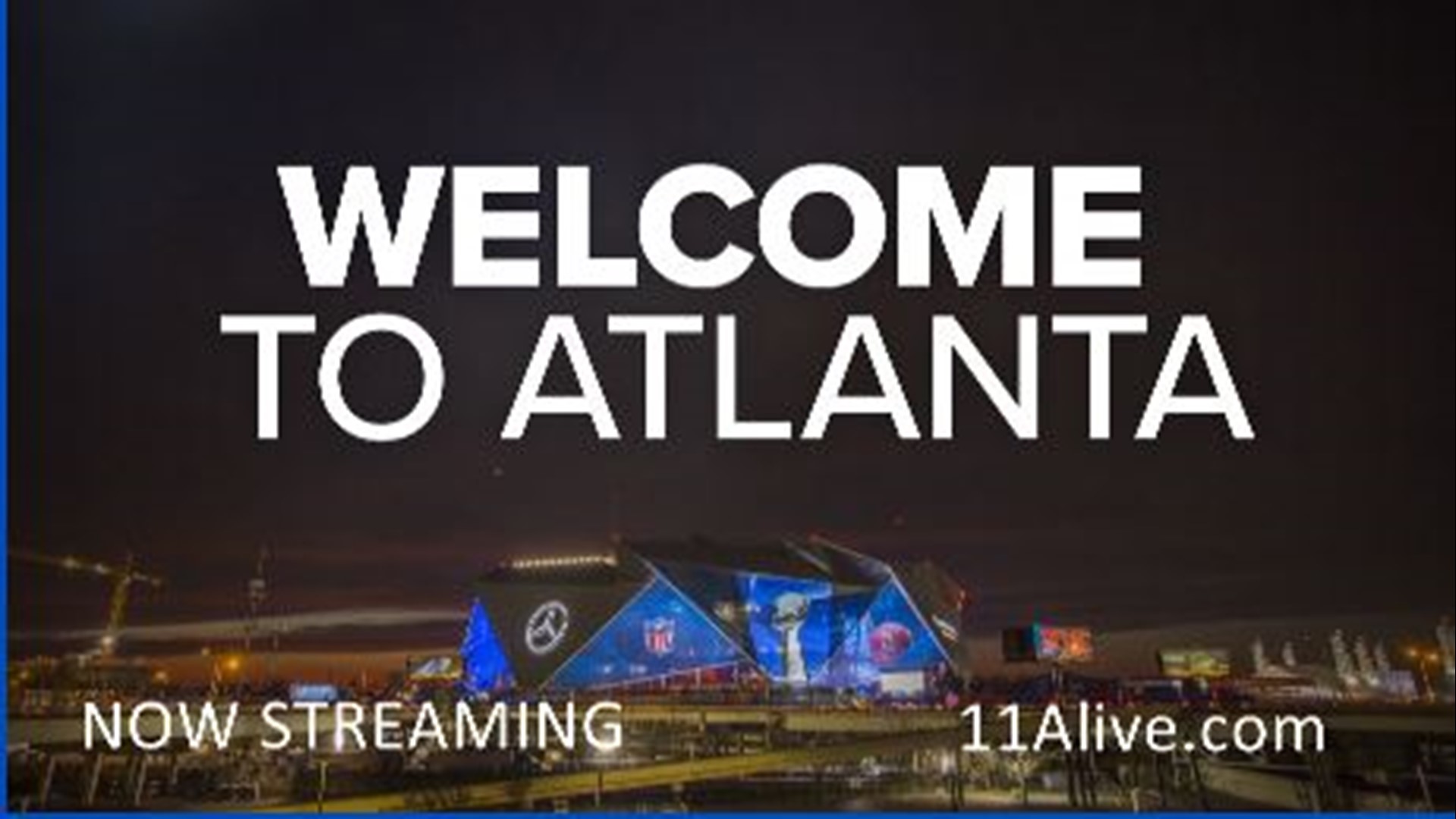 The Atlanta Legends (2-6 overall) have already been eliminated from playoff contention in the new Alliance of American Football League.

However, that might be the least of the franchise's worries, moving forward.

According to NBC's Pro Football Talk, AAF majority owner and board chairman Tom Dundon might pull league funding as early as Tuesday, if the Alliance, the NFL and the NFL Players Association cannot hammer out an agreement in principle, thus allowing fringe NFL players to play spring football, without violating their current contracts.

What are the ramifications of Dundon taking his millions elsewhere?

Well, back in Week 2, the AAF had reportedly run out of money ... only to be rescued by Dundon – the owner of the NHL's Carolina Hurricanes – during an 11th-hour emergency meeting.

At the time, Dundon had agreed to infuse up to $250 million of fresh capital into the venture, while assuming majority-owner status of the league.

So, without Dundon's cash, the AAF might not have enough resources to conclude the final two weeks of the regular season ... and then host its four-team playoff on April 21.

On Monday, Legends president David Livingston told the Atlanta Business Chronicle all payroll obligations have been met to date, and that preparations for a second season are still in the planning stages.

"The Legends have created an identity in a meaningful way in a short amount of time, and we look forward to the opportunity to build on that," Livingston said to The Chronicle.

Of course, meeting previous payrolls hasn't been the problem, once Dundon's seed money entered the picture. The real test of survival comes if/when Dundon opts out of future payments. Perhaps as early as this weekend.

With the exceptions of Arizona and Atlanta, the other six AAF markets (San Diego, San Antonio, Salt Lake City, Birmingham, Memphis, Orlando) don't have direct market competition with the NFL.

And yet, the AAF might still become an insolvent mess within a matter of hours or days, before enjoying the fruits of crowning a league champion.