The infamous specs he wears during games are well respected among his teammates and UGA fans, but now the nation has to respect the kicker's leg after he won the award.

Blankenship ousted Iowa’s Keith Duncan and Washington State’s Blake Mazza to become the first Bulldog to win the award. The last Bulldog finalist for the Groza award was Blair Walsh in 2009.

Blankenship, a native of Marietta, Georgia, is the SEC’s second-leading scorer this year, averaging 9.2 points per game. He nailed 25-of-31 field goal attempts and was perfect on all 198 of his career PATs, including all 44 this year.

Other Georgia players that were recognized were safety J.R. Reed and left tackle Andrew Thomas. Both Reed and Thomas were named to the Walter Camp All-America First Team.

A special surprise for Bulldog fans was former Heisman winner, Herschel Walker, being presented with the NFCAA Contributions to College Football Award for his accomplishments on the field, as well as his work with mental health awareness and the military. 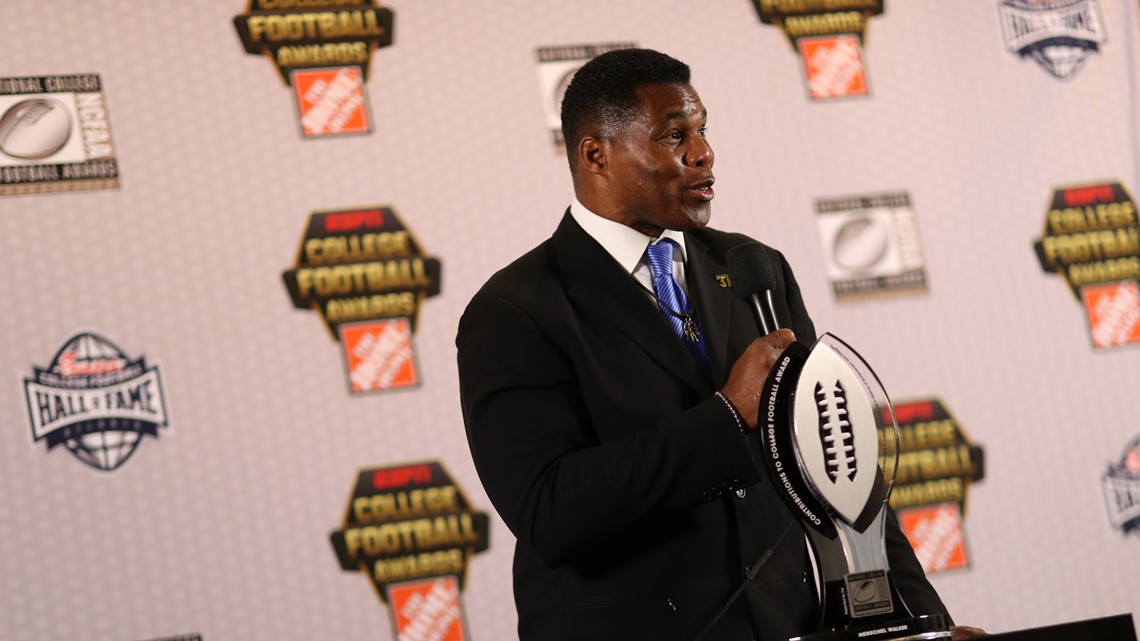