Security, parking, and traffic ahead of World Series in Atlanta | What you need to know

County leaders said plans for All-Star Game week were referenced in planning for this weekend. 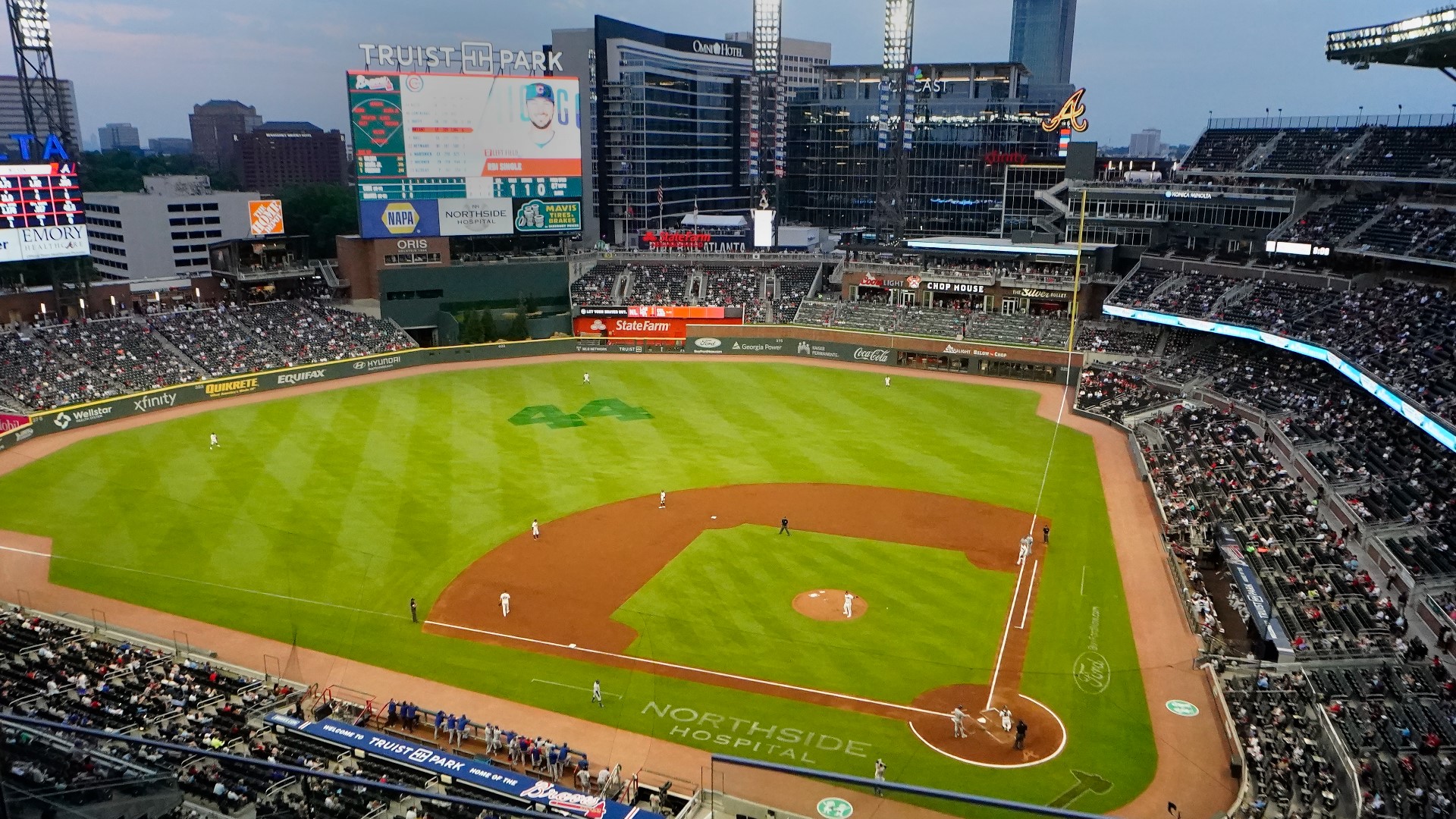 COBB COUNTY, Ga. — Whether you're lucky enough to land tickets to the World Series games in Atlanta or if you're just planning to watch it on the big screen from The Battery, you'll need a game plan going into the weekend.

11Alive spoke with county and Braves officials on what you can expect when arriving at the ballpark.

If you're driving a car to the stadium, you'll want to grab a parking pass early. There are around 14,000 parking spots in designated Braves parking lots. However, with a stadium capacity of about 41,000, those spots are going quickly on the Braves site.

If you miss out on securing a pass through the Braves site, you can still find them on secondary sites like StubHub.

As of Wednesday afternoon, there were still 219 parking passes available, with the lowest priced ticket at $82 for Game 3.

For Game 4, parking passes start at $87, as of Wednesday.

If you forget to buy tickets beforehand, as recommended, the Lexus Dealership, less than a 10-minute walk away from The Battery, is offering first come first serve parking for $100 per car. An employee said that price could be subject to change.

The county's public safety agency director, Randy Crider, said the county was able to reference a security plan created for the All-Star Game week in preparation for this weekend.

“We had this plan put together working with Major League Baseball. When the All-Star events didn’t come to Cobb, we didn’t obviously discard that plan. To prepare for this World Series, we pulled out that plan and made some revisions," explained Crider.

Officials also said security costs for the plan will be significantly less than what they would have spent on the All-Star Game.

“The All-Star Game is not just the All-Star Game. You have a week-long event. So, it’s a much for more expansive event and covered a wider footprint in the county," added Crider.

The County Board of Commissioners is also considering an agenda item during their Thursday night meeting that could allow for emergency funds up to $350,000 to be used in funding expenses related to hosting the games.

As a part of this weekend's plan, Crider said they will be using traffic cameras to prevent traffic from getting jammed up outside of the park before and after the game.

The director said their main goal is to ensure fans enjoy every minute of the series.

"Pay attention to what’s going on around you. But more than anything, come down to the game and enjoy the atmosphere because there’s going to be so much energy in and around The Battery," he said.