Anasa is turning 15, and she got a special surprise from the gymnastics legend on the TODAY Show. 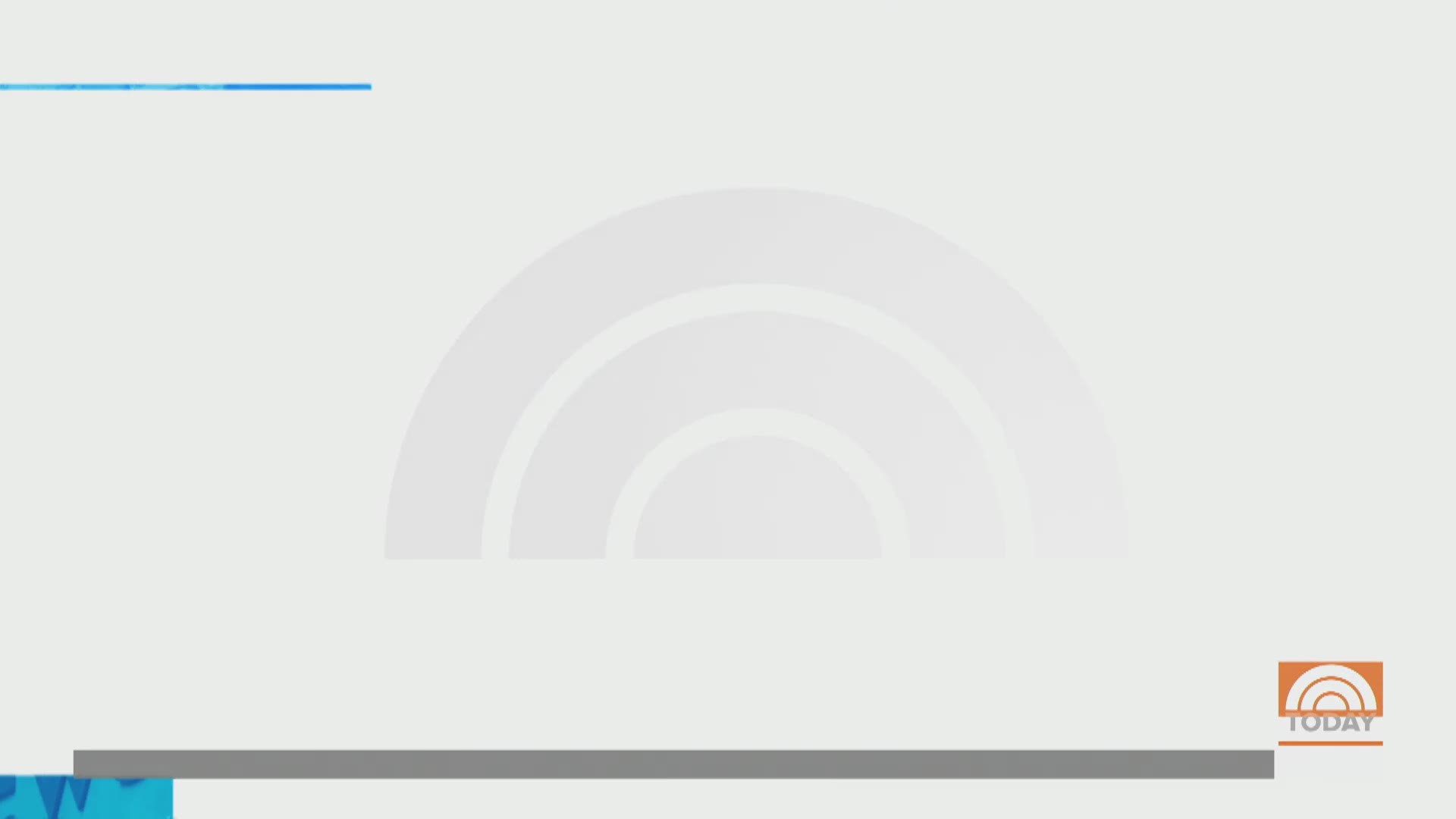 LAWRENCEVILLE, Ga. — A metro Atlanta teenager got a special surprise from a sports legend for her 15th birthday this morning.

Anasa, from Lawrenceville, is an aspiring gymnast and was planning to go to the Olympic trials before they were canceled.

As disappointing as that is, getting a personal birthday message from perhaps the greatest gymnast ever probably made up for it a little bit.

"Hey Anasa I heard it was your 15th birthdy and you're celebrating on the TODAY Show," none other than Simone Biles told her in the video message. "I wanted to celebrate with you too. Sending you lots of love."

The 25-time Olympic medalist left the teenager, who was joined on the call by her parents and friends, speechless.

"I know you love Simone, she's one of your heroes," Hoda told her. "She just said your name on national television."