He's going to Super Bowl 2020, but he used to play for Centreville HS

Justin Skule of the San Francisco 49ers grew up playing on a field in Virginia. Now, he's about to play in his first Super Bowl. 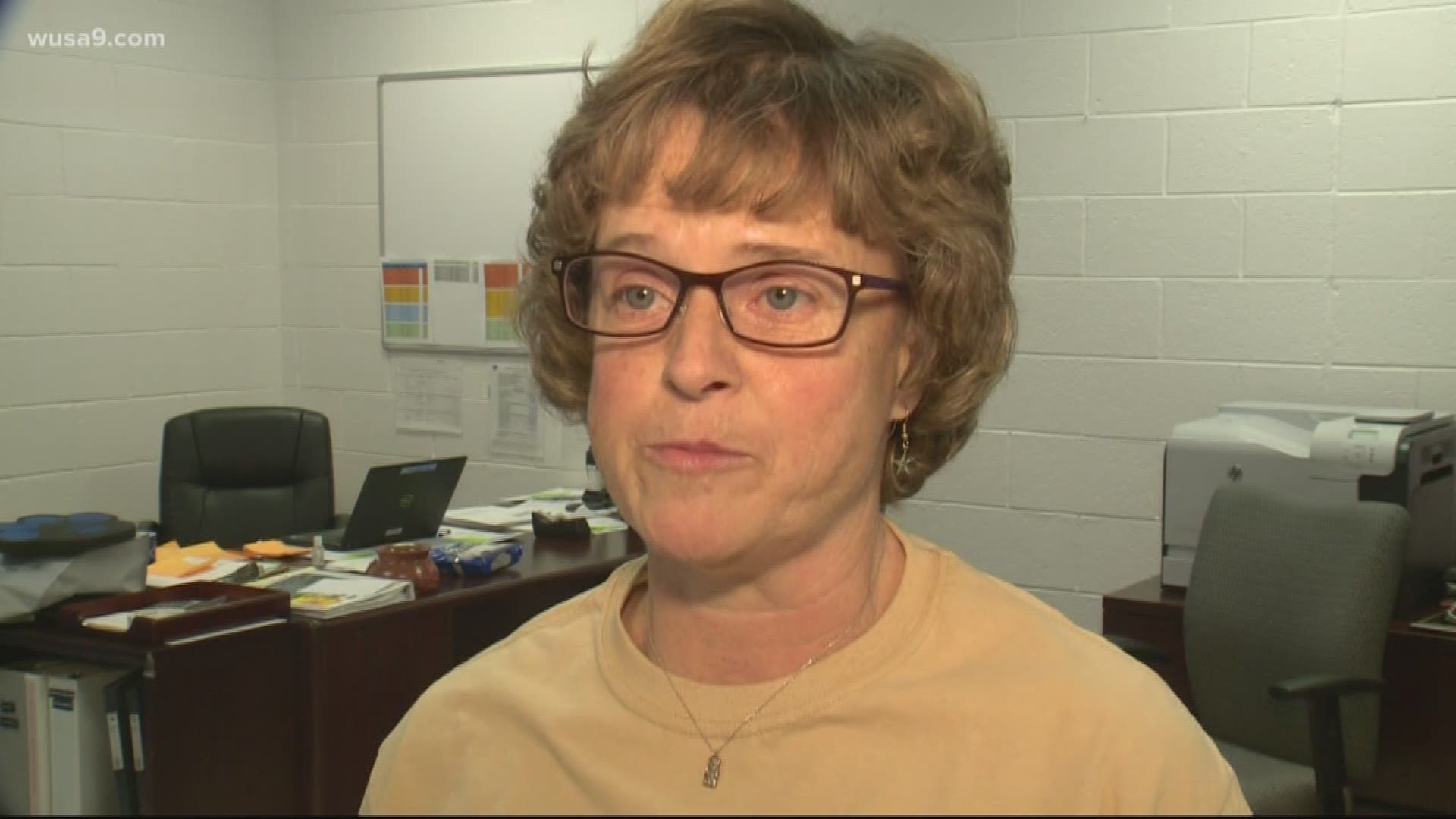 CENTERVILLE, Va. — While the Redskins and the Ravens will not be attending this year's Super Bowl, a DMV native will be. San Francisco 49ers rookie offensive tackle Justin Skule will be gearing up to play in the big game Sunday, but his first memories of the game started right here in Virginia.

Skule grew up in Clifton, Virginia with his sister Taylor, brothers Jackson and Joe, and his parents Christy and Joshua, the latter of which was an FBI agent for more than 20 years. The 6-6' athlete originally played ice hockey, gearing up the skates at age three. But those ambitions soon changed, leading Skule to switch from skates to cleats in high school.

It was at Centreville High School that Skule's domination on the football field shined. As team captain, he lead the Wildcats to a state championship back in 2013, paving the team's total to almost 4,600 rushing yards his senior year, putting in work on and off the field.

That work off the field is what faculty at Centreville High said they took notice of, saying Skule's talent extended well beyond goal posts and late-night practices. While he was a team captain on the field during games, Skule was also a leader during school hours.

"He was a stellar student, he was in the honors track and got straight A's," Kathy Beatty, who was Justin's math teacher at the time, said. "He was a leader in the classroom. But he was always humble about his success, wherever he was."

Where he was most days? Locker rooms. Practice fields. Game days.

Centreville's head football coach, Chris Haddock, knew that Skule possessed a certain drive and talent from the very beginning. In Haddock's words, Skule was a "self-deprecating" kid who was "equal parts humble and hardworking", smart with both the ball and the strategy of the game.

"He had a lot of the characteristics for success from the very day we met him," Haddock said. "The fact that he's always been working, that luck has been on his side and timing has been great, he just has all of those characteristics."

Haddock is a good judge for success -- after all, he's coached the Wildcats for roughly a decade and coached high school football in Northern Virginia for over 26 years. He lead Centreville to a state championship in 2013 (with Skule at the helm), as well as three region titles and a conference title. And while he announced his retirement in February of last year, he's staying on as the team's assistant director of student activities.

RELATED: Super Bowl deals: How to get free wings, pizza, drinks and more

"It's pretty amazing to be able to say that Justin walked these halls and played for Centreville High School," Haddock said. "He went on to college and now he's out playing for the NFL and has a chance to play in the Super Bowl, that's just incredible."

Skule isn't the first Wildcat to make it to the NFL. Notable alumni include Tampa Bay Buccaneer's Marcus Hamilton, Carolina Panthers Will Montgomery and Luke Bowanko, who did a brief stint in Washington for the Redskins in 2018.

Oh yeah, and rapper-phenomenon-turned-actor Ludacris. Add Skule to that mix and the school has a pretty notorious roster. But faculty aren't shocked at Skule's success.

"I don't know anybody's really surprised," he continued. "I think the surprise is that it has all happened so quickly for him, he's had a storybook season."

Football was Skule's passion and Vanderbilt took notice, offering a 4-year scholarship to the prestigious university where he appeared in 45 games. He graduated with both an economics degree and a school-record  -- Vanderbilt's all-time leading rusher after registering 1,283 yards on the ground.

Beatty said she wasn't surprised at Justin's success as a Commodore.

"He could have got in on his own accord because he is such as a talented student," she said. "And I know that all those characteristics carried over to his success on the football field."

How do you top a collegiate career at Vanderbilt? You go to the NFL. And how do you top a rookie season in the NFL? Well, going to a Super Bowl is a pretty good start.

So Skule did just that.

Last September, the San Francisco 49ers drafted the 315-pound in the sixth-round. And while it's only his first year in the league, the rookie stepped up and filled in for 49ers Pro-Bowler Joe Staley, starting in eight games for the 49ers, playing in all but one of the 16 regular-season games.

That's a feat that his siblings said they are immensely proud of, although a little bit surprised.

"We never thought that he would go this far in his first year," Taylor Skule, Justin's 16-year-old sister, said. "We're excited to go to Miami."

When asked if he ever imagined his brother playing in a Super Bowl, 15-year-old Joe just laughed.

"Well in eighth-grade he was playing quarterback," Joe said, smiling. "So I didn't quite know if he'd make it."

Coach Haddock said watching Skule's upward trajectory has been immensely rewarding and that Sunday's big game is something that so many young people only dream of. Most of all, he's glad that Skule's dreams are coming true right before his eyes.

"It's pretty much every young kid's dream, from throwing the football around in the backyard," he said. "You don't always say you're going to play in a regular game, you talk about playing in the Super Bowl, and now he is getting the chance to do that."

Jimmy Sanabria is the athletic director for Centreville and directed when Justin was playing. He agreed with Haddock that the milestones Justin has been able to accomplish at his age have been incredible.

"To reach that pinnacle so early, he has time to make like 10 or 12 of them [Super Bowl games]!" Sanabria said. "But we are going to celebrate this one."

Skule will be rocking #67 on the field for Sunday's game. While he traded in the Centreville black and blue for San Francisco black and gold, those back in Centreville will be cheering on regardless.

"Whether he wins or loses, doesn't matter to us," Sanabria said, pride in his voice. "He is always part of our team."