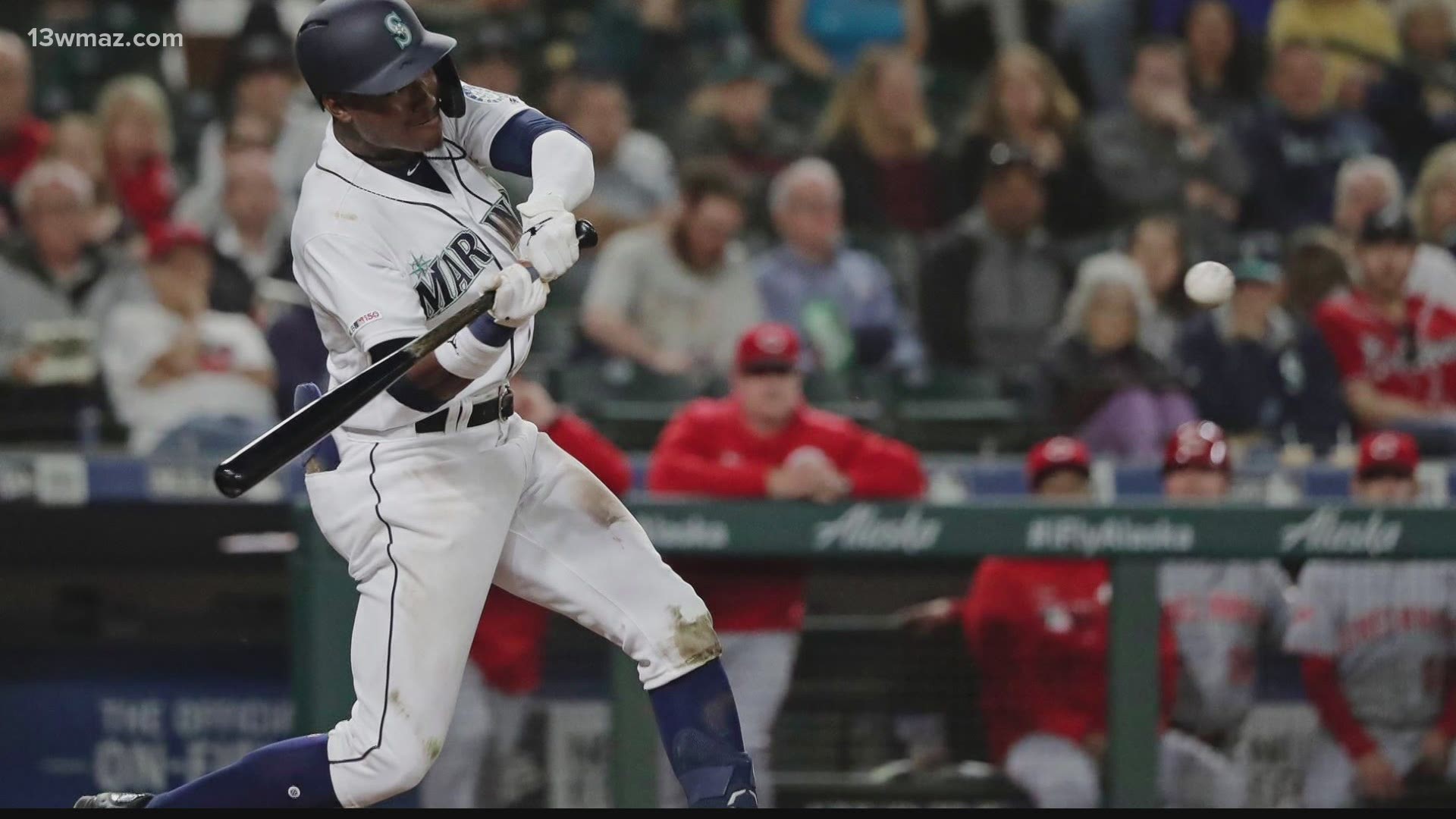 The Seattle Mariners' Kyle Lewis won the American League Rookie of the Year award Monday.  Lewis, 25, is from Snellville where he played at Shiloh High School.  He played college baseball at Mercer University.

Lewis is the fourth Georgia-born player to win baseball's Rookie of the Year award, a list that includes Jackie Robinson.