Emerson Hyndman clinched Atlanta's win in the 85th by knocking in a rebound. 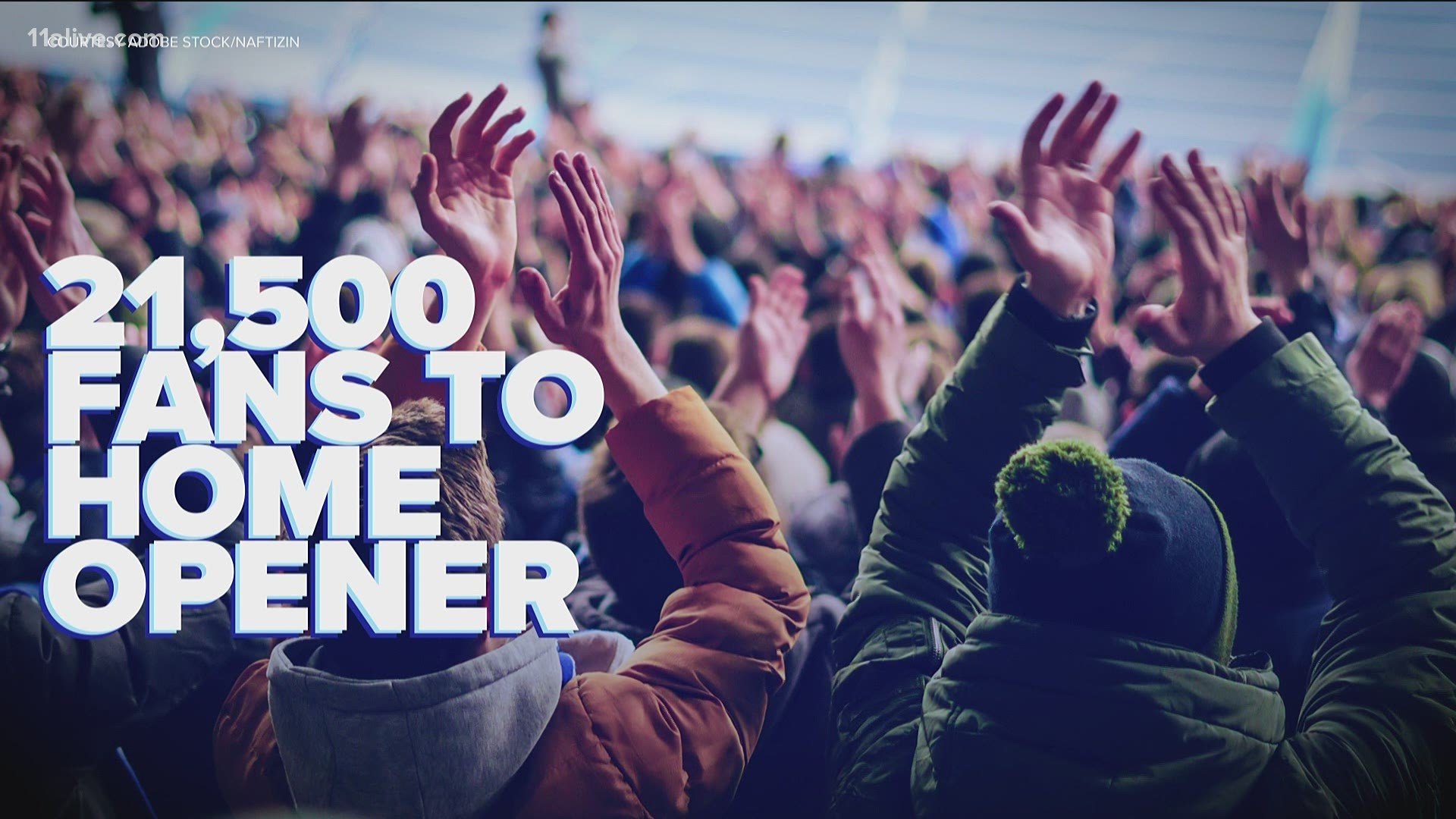 ATLANTA — Ezequiel Barco scored Atlanta’s first goal of the MLS season and an own goal by the Chicago Fire propelled United to a 3-1 victory in its home opener, giving new coach Gabriel Heinze his first league victory.

Chicago tied the game in the opening minute of the second half on Luka Stojanovic’s second goal of the young season, taking advantage of a sloppy effort by Atlanta’s back line.

But United regained the lead in the 66th.

Marcelino Moreno’s cross escaped goalkeeper Bobby Shuttleworth, deflected off defender Johan Kappelhof and rolled into the net for an own goal.

Emerson Hyndman clinched Atlanta's win in the 85th by knocking in a rebound.