The league suspended play on March 12 because of the coronavirus outbreak after its teams had played just two games. 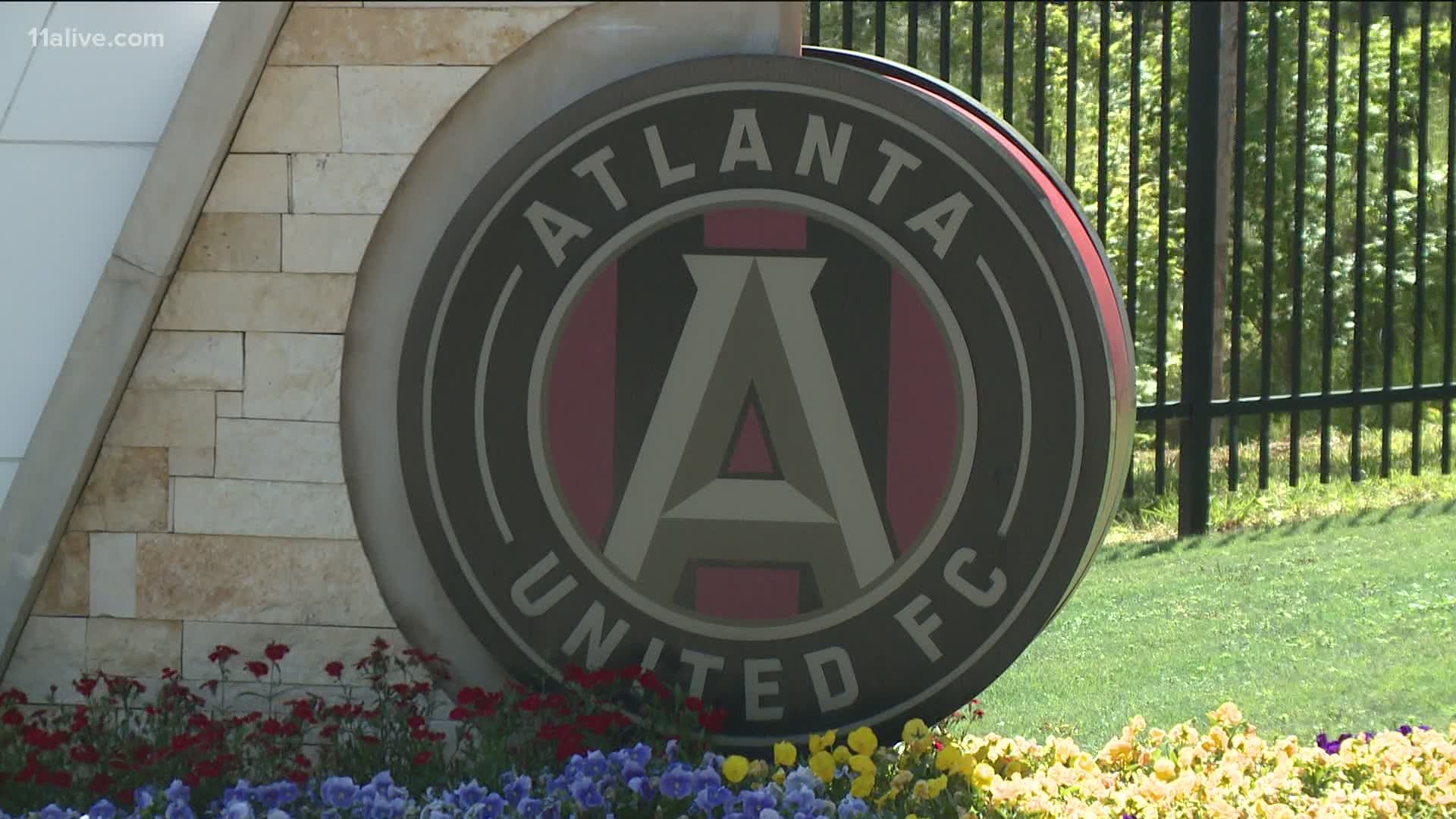 ATLANTA — Major League Soccer is set to resume its season with a tournament starting July 8 in Florida.

The league suspended play on March 12 because of the coronavirus outbreak after its teams had played just two games.

Atlanta United is 2-0-0 on the season with wins at Nashville SC and against FC Cincinnati at Mercedes-Benz Stadium.

The league’s 26 teams will be divided into six groups for the opening round of the tournament played without fans at ESPN’s Wide World of Sports complex at Walt Disney World.

Sixteen teams will advance to the knockout round, with the winner earning a spot in the 2021 CONCACAF Champions League.

Following the tournament, teams will resume the season in their home markets.

“The opportunity to have all 26 clubs in a controlled environment enables us to help protect the health of our players, coaches and staff as we return to play. We also recognize that the death of George Floyd and others has focused our country on issues of racial injustice, inequality and violence against black men and women. Together with our owners, players and staff, the League and its Clubs are deeply committed to creating meaningful and impactful programs to address these issues that have plagued our society for far too long," said MLS Commissioner Don Garber.

Clubs will begin arriving in Orlando as early as June 24 for preseason training.

Similar to a FIFA World Cup format, the tournament will feature a continuous schedule of matches nearly every day, with games beginning at 9 a.m., 8 p.m. and 10:30 p.m.

Each team will play three group stage matches, and those results will count in the 2020 MLS regular season standings.  After 16 consecutive days of group stage matches, the top two teams from each group along with the four best third-place finishers will move on to the knockout stage. The knockout stage will include a Round-of-16, Quarterfinals, Semifinals, and the Championship match will take place on August 11. Matches tied at the end of regulation in the knock-out phase will proceed directly to a penalty kick shootout.

Click HERE for the MLS is Back Tournament Competition Guidelines.

Brees responds to Trump: 'We can no longer use the flag to turn people away'