If Atlanta wins the Eastern Conference, they'll host the MLS Cup on Nov. 10 at Mercedes-Benz. 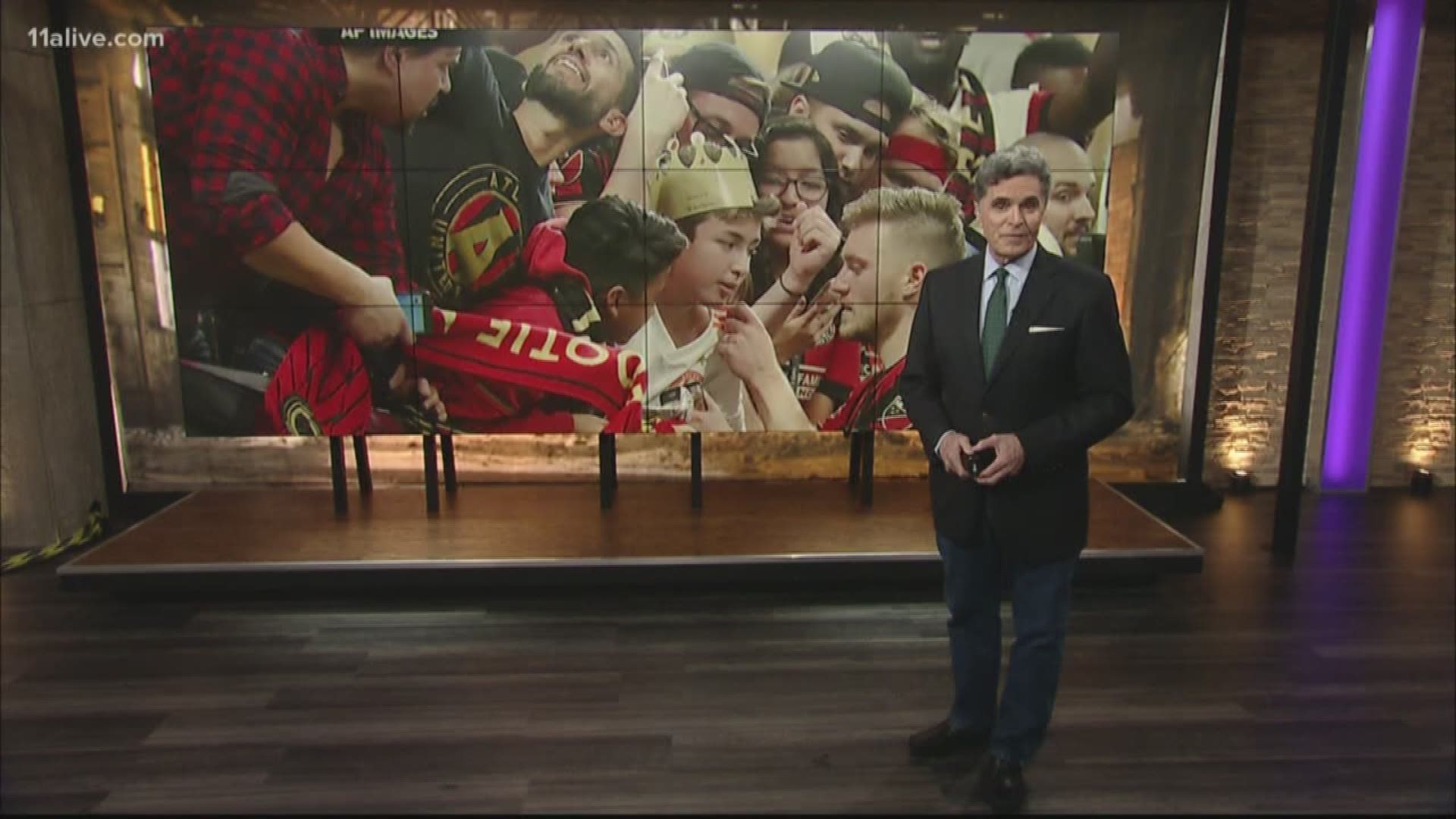 ATLANTA — Atlanta United is just a win away from hosting another MLS Cup right here at Mercedes-Benz Stadium.

The only thing standing in their way is Toronto FC, tonight at Mercedes-Benz Stadium. Kickoff is set for 8 p.m. on FS1.

Toronto FC won the Cup in 2017, so they’ll be hungry to take it back. The two split their games this season – with each team winning their home match.

Atlanta got surprising news on Tuesday night as Los Angeles FC, who had home field advantage through the finals, lost to Seattle. Atlanta has the advantage over the Sounders and will host the Cup next Sunday, Nov. 10 if they can get by Toronto.

Although Los Angeles FC had the best regular season in Major League Soccer history, the 2-year-old club had never been this deep in the playoffs.

So what will it take?

One of the biggest factors will be Alejandro Pozuelo, the Spanish playmaker that has added a spark to Toronto’s attack this year. If the Five Stripes can limit his time on the ball, and thus his influence on the game, it will go a long way toward shutting down one of the most vital cogs in their attack.

We need Josef Martinez to be Josef Martinez. He leads the team with 27 goals. Julian Gressel has three goals and four assists over the past 10 games for Atlanta United FC, so his ability to make plays will be clutch.

Despite reports of them training with the team this week, defenders Michael Parkhurst and Miles Robinson will be out of the lineup. 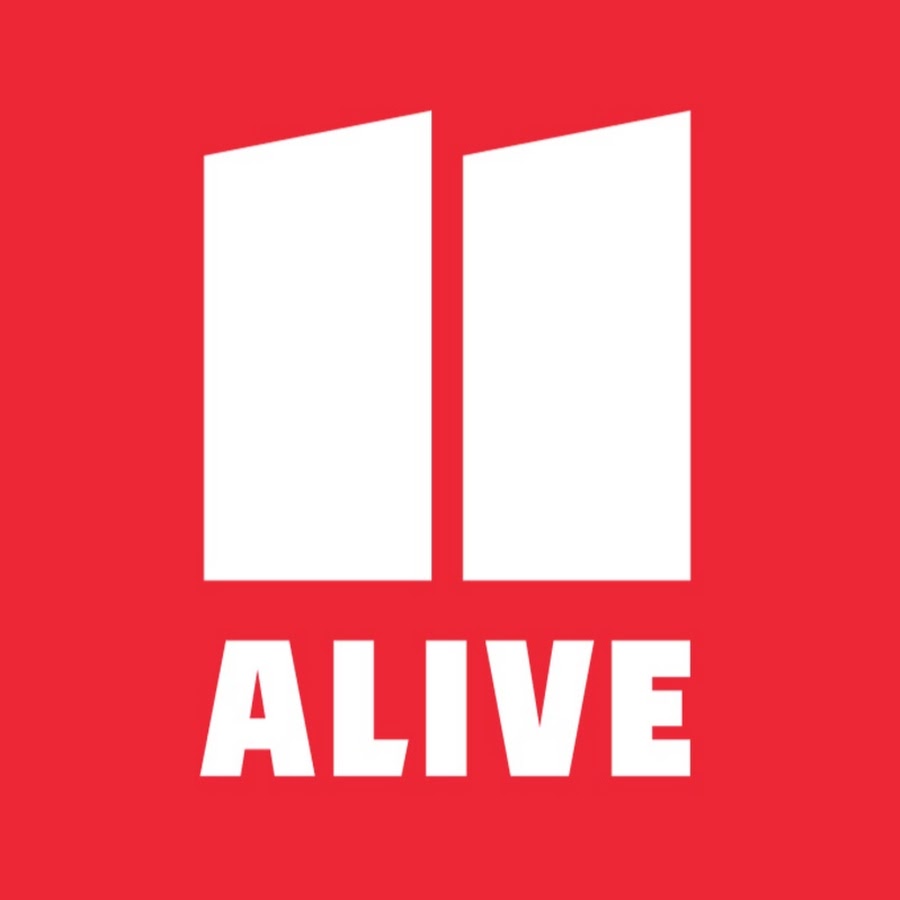 11Alive
Welcome to 11Alive: Where Atlanta Speaks. We believe that news shouldn't be a one-way conversation, but a dialogue with you. Join in, share your thoughts and...