With Joseph Martinez watching from a luxury box, United improved to 2-0 before another huge crowd in its home opener. 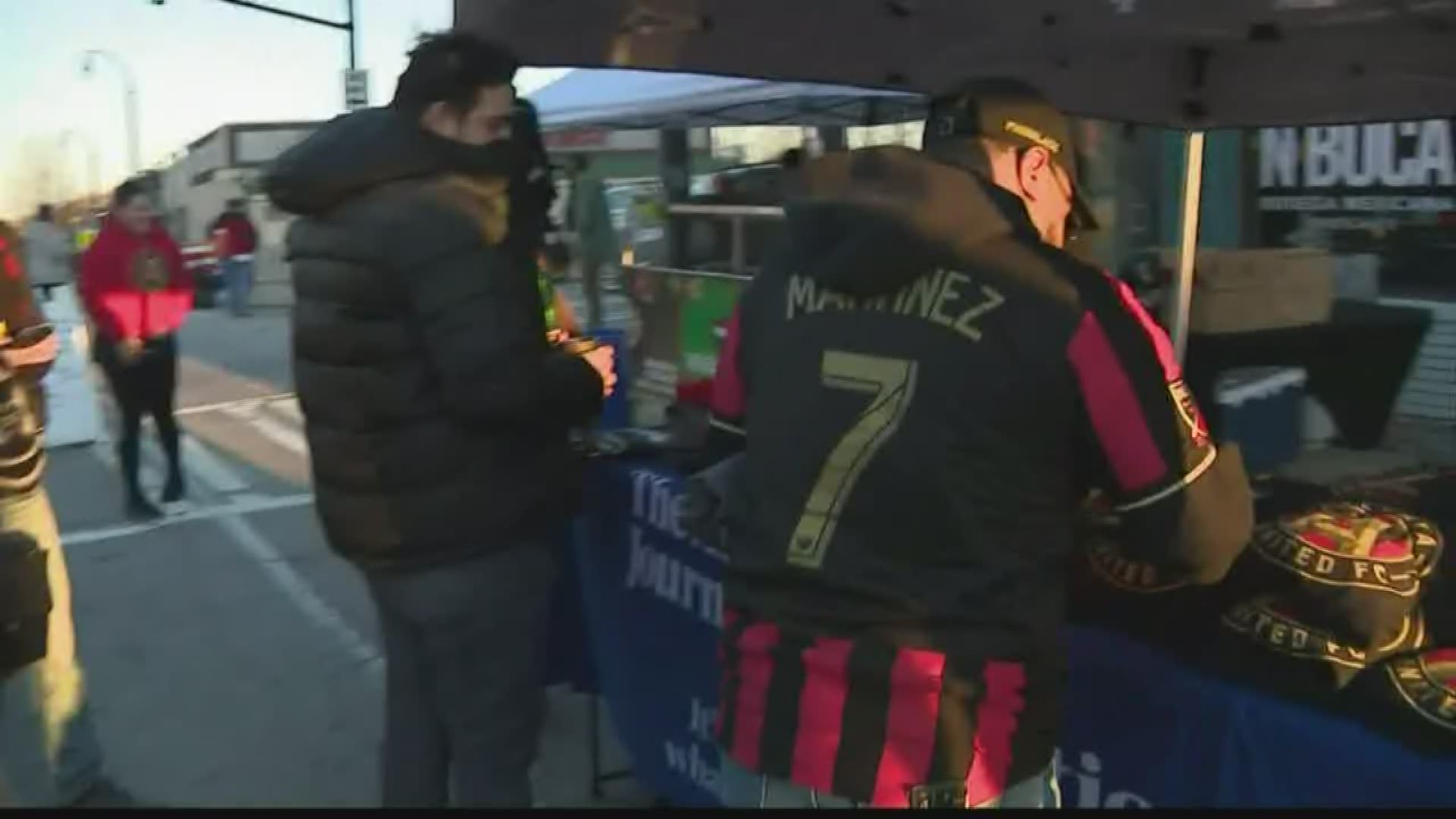 With Martinez watching from a luxury box, United improved to 2-0 before another huge crowd in its home opener.

Adam Jahn started in Martinez's familiar striker spot, but it was Barco and Pity Martinez largely picking up the slack for the 2018 MVP. Martinez set up Barco in the 21st minute, and Barco did the same for Hyndman in the 55th.

Yuya Kubo scored for Cincinnati, which slipped to 0-2 for the season.

Georgia Tech to sell alcohol at baseball games, will 'explore' expanding to other sports

After Josef Martinez injury, what does Atlanta United do now?