Atlanta United will be without their best defender Saturday in a pivotal match against New England. Now, the Five Stripes face adversity early in the playoffs. 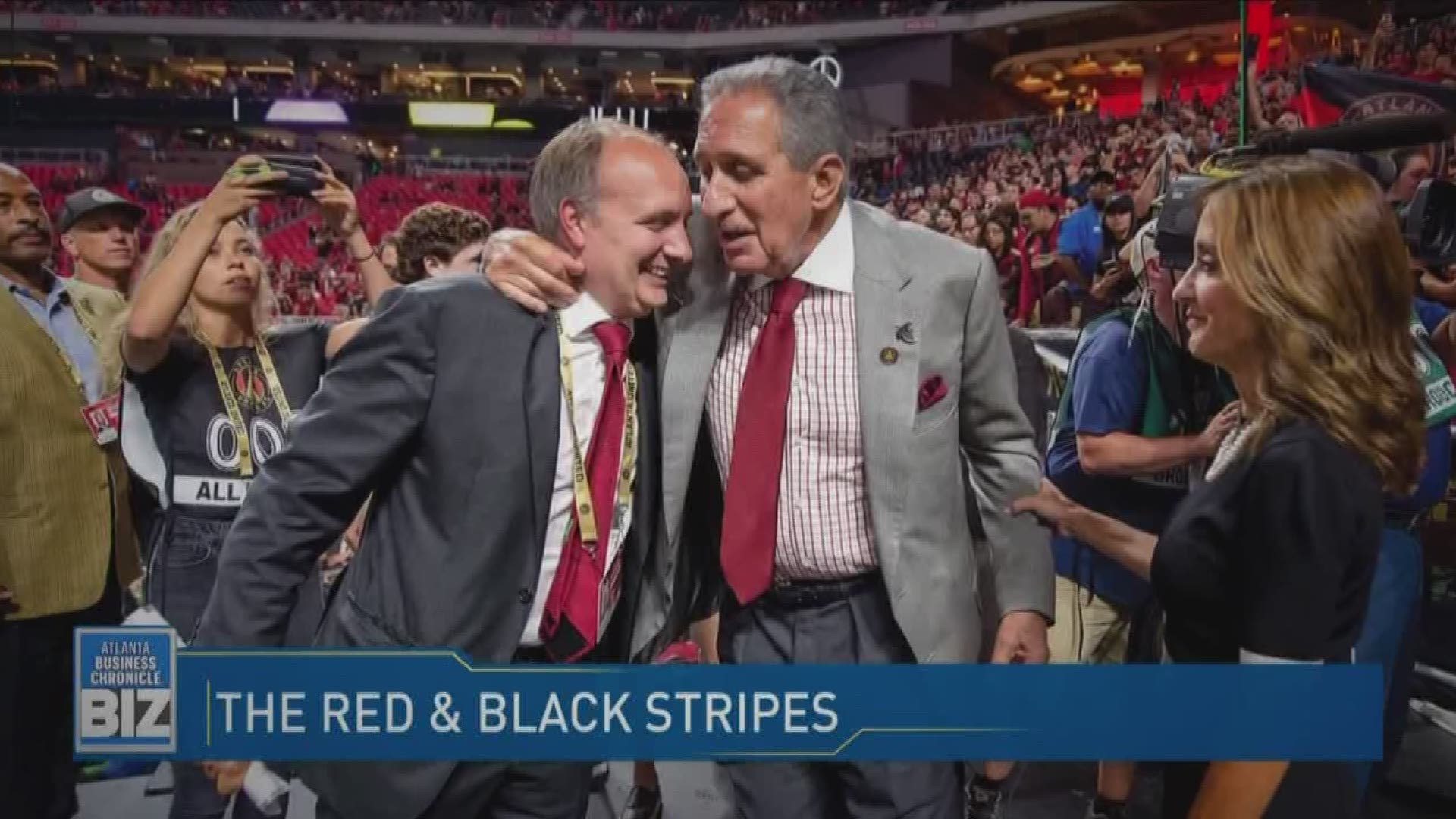 ATLANTA — Atlanta United plays New England in the first round of the MLS Cup Playoffs without their top defender Miles Robinson, who suffered a hamstring injury while playing for the United States men's national soccer team.

Robinson's injury will be a significant blow for the Five Stripes in defending their throne as MLS Cup champions. He finished third in MLS Defender of the Year voting.

Head coach Frank de Boer expressed his frustration regarding the injury. He mentioned to reporters Thursday that he spoke with the head coach of the men's national soccer team, Gregg Berhalter, and told him to limit Robinson's minutes while with the team.

"We already had the communication that we didn't want him to do too much because he had a long season, and he's not used to playing that many games," De Boer said. "Maybe he would've also gotten it [suffered the hamstring injury] in our game. But we especially said to take it easy with him, and they didn't do it, so we have to have a really serious discussion with the federation that it doesn't appear again."

"We know that if somebody breaks loose from the ball there was always Miles sometimes to recover with his speed, but we don’t have him right now," De Boer said. "So, we have to be aware that upfront we do even more to not get lost in this kind of situation and recognize do we press forward or drop a little bit back and let them play because all those things are going to be crucial on Saturday."

Atlanta is 2-0 against New England this season, but De Boer knows beating a team three times and without your best defender is a tougher challenge.

"We showed we can beat them, but it's going to still be a very difficult game for sure," he said.

The match kicks off Saturday at 1 p.m. at Mercedes-Benz Stadium.

Impact eliminated from playoff race with tie with Atlanta