According to team officials, the banner will be omnipresent for every United home game this year.

Prior to United's title being realized, the city of Atlanta had endured a major sports championship drought of 25 years and 41 days.

The staggering number garnered plenty of media attention, but it wasn't the most important figure of the title-clinching evening.

The real timeline should have been 21 months and three days – the lightning-fast duration in which Atlanta United transformed from nouveau expansion club to MLS champions. 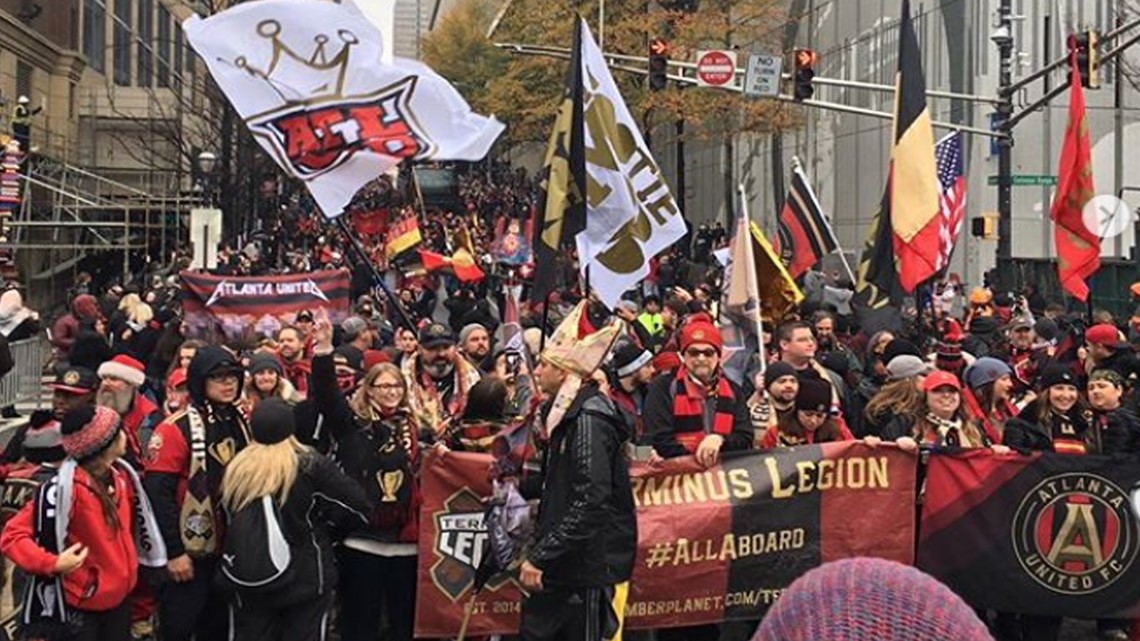