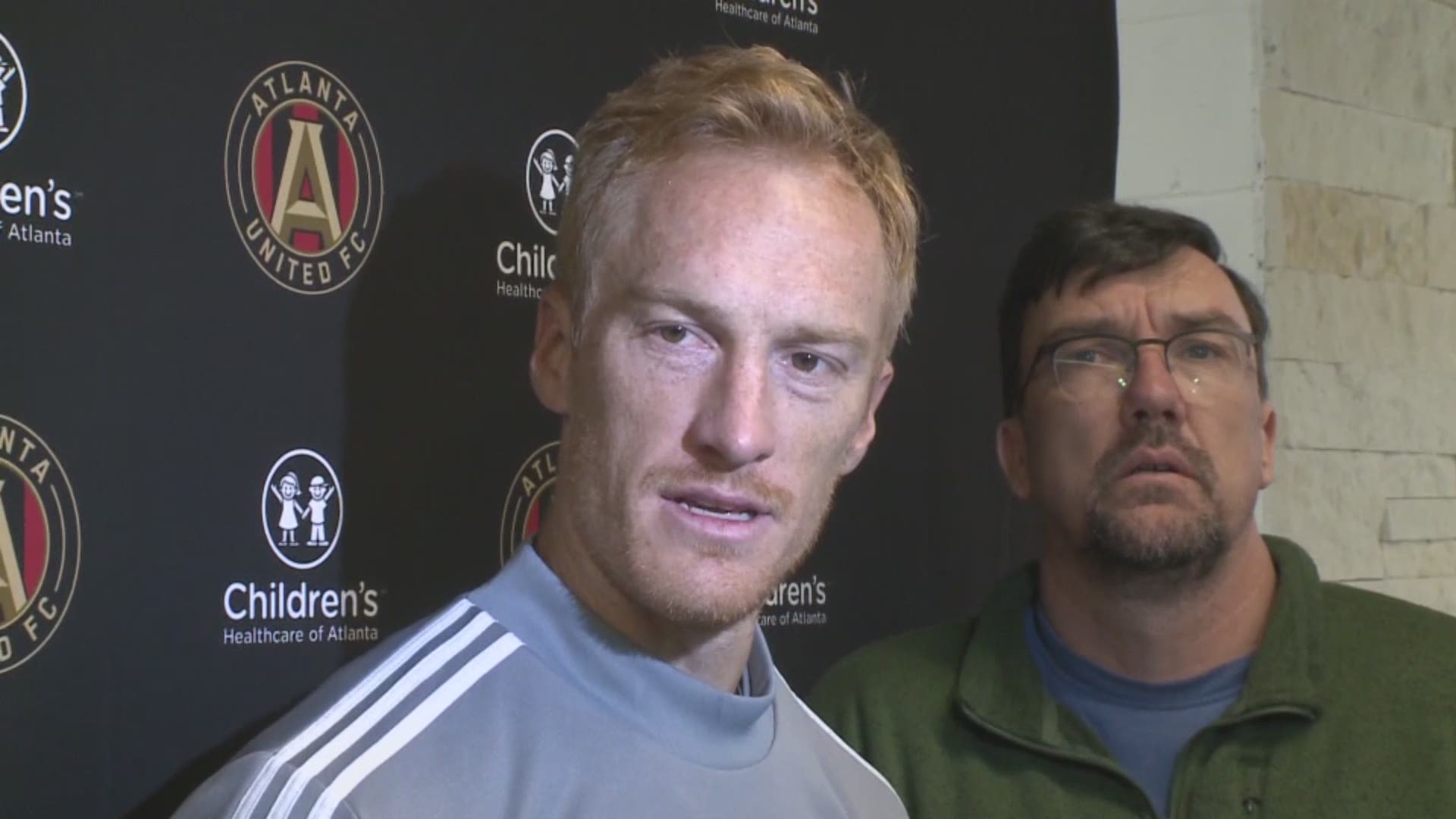 As omens go, Atlanta United's 2-0 defeat in their Major League Soccer opener for 2019 might not be a bad thing.

The rationale here: United suffered an inglorious 4-0 defeat to the Houston Dynamo in last year's opener ... and by season's end, that didn't stop the club from bringing home Atlanta's first major sports championship in 23 years.

As road trips go, this wasn't a red-letter day for United: They had to overcome blustery weather in Washington D.C. (rain/sleet) on just two days' rest, the travel-weary result of beating CS Herediano Thursday to advance in the CONCACAF Champions League tournament.

(Atlanta will hop on another international flight for this week's CONCACAF quarterfinals match versus Monterrey of Mexico.) 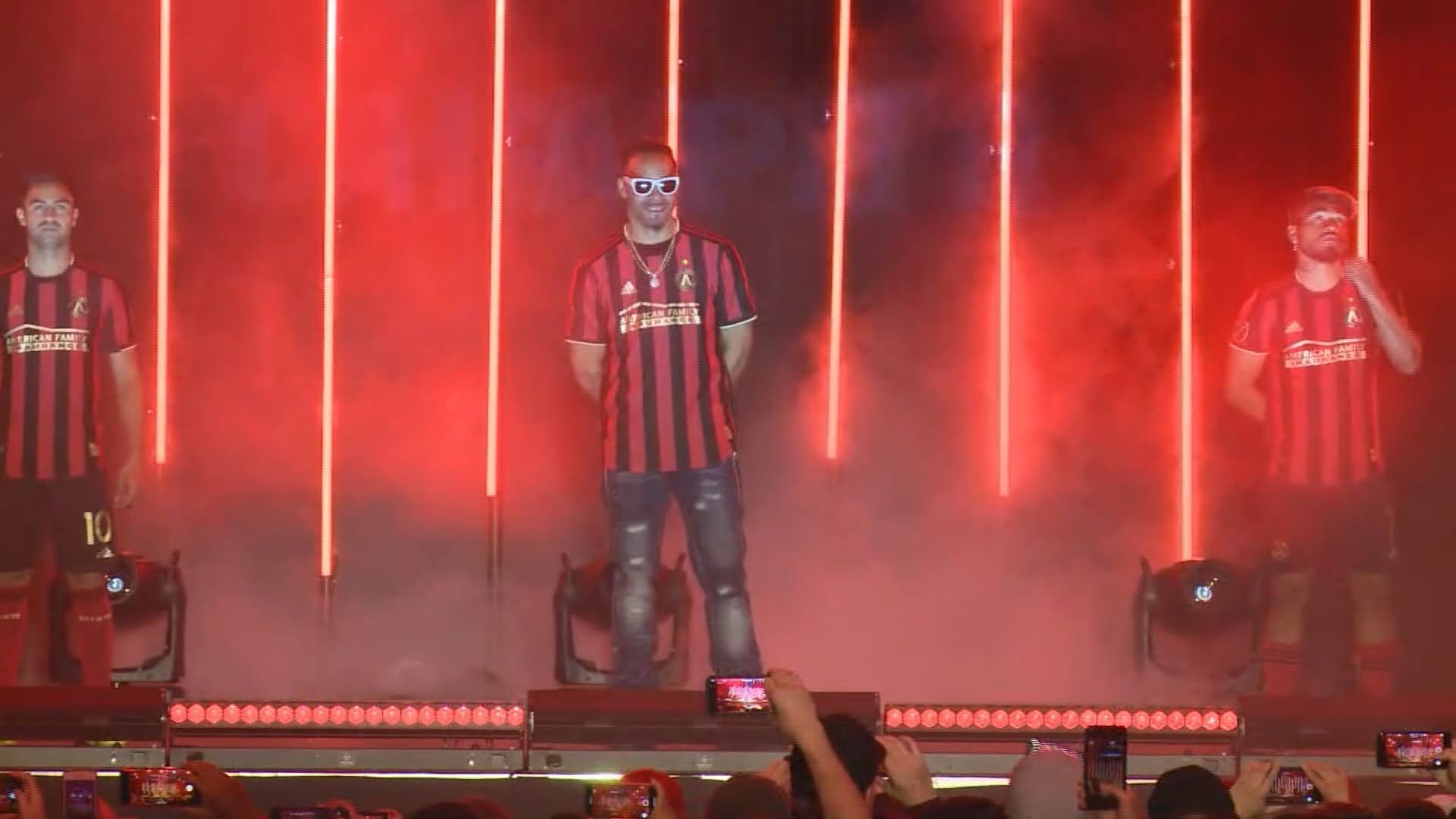